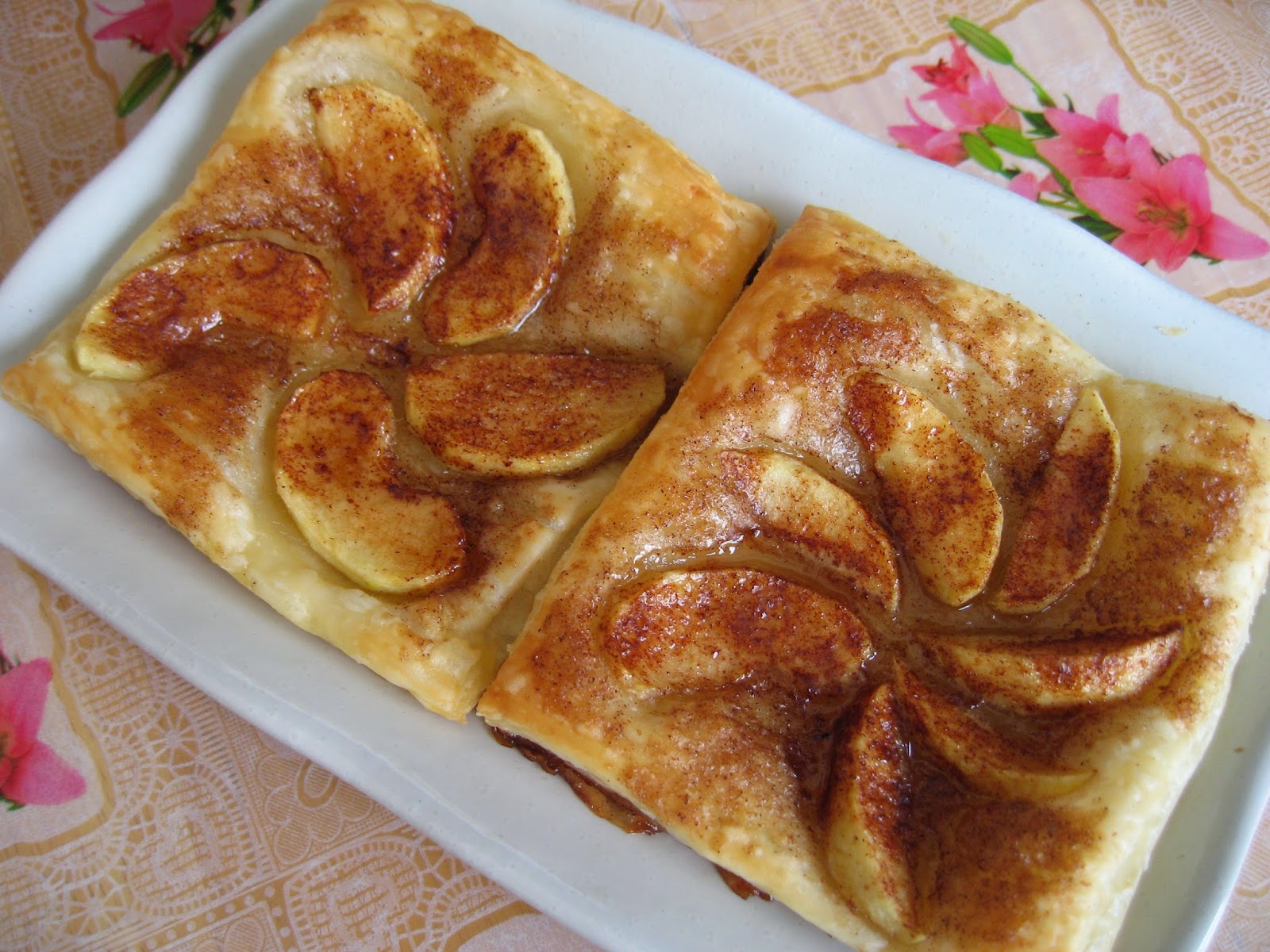 I love recipes from Y3K magazines. The recipes normally show step-by-step instructions which are easy to follow and the end results are almost always assured.

This apple puffs taste great even though I had reduced the amount of brown sugar and cinnamon powder by half. 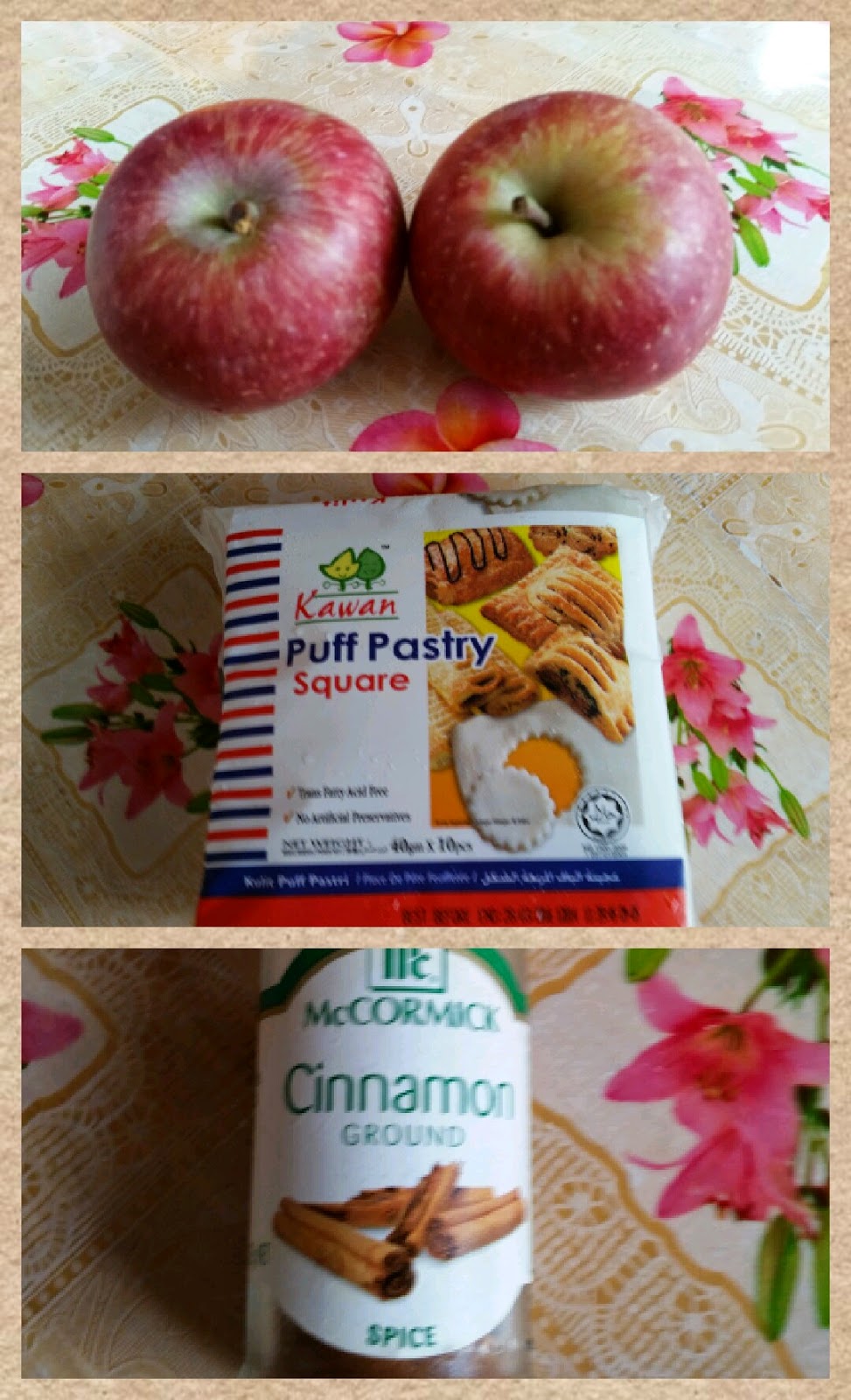 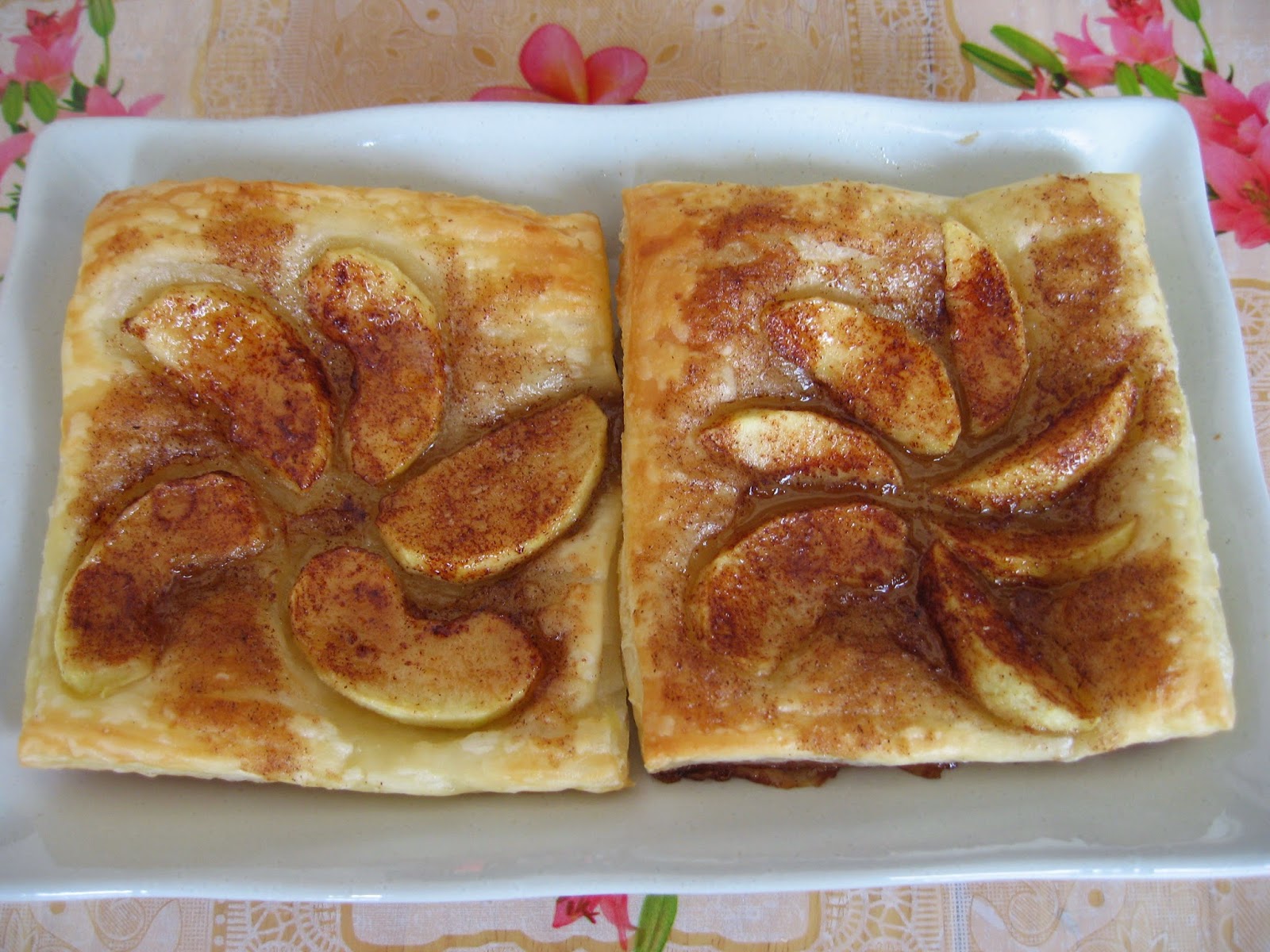 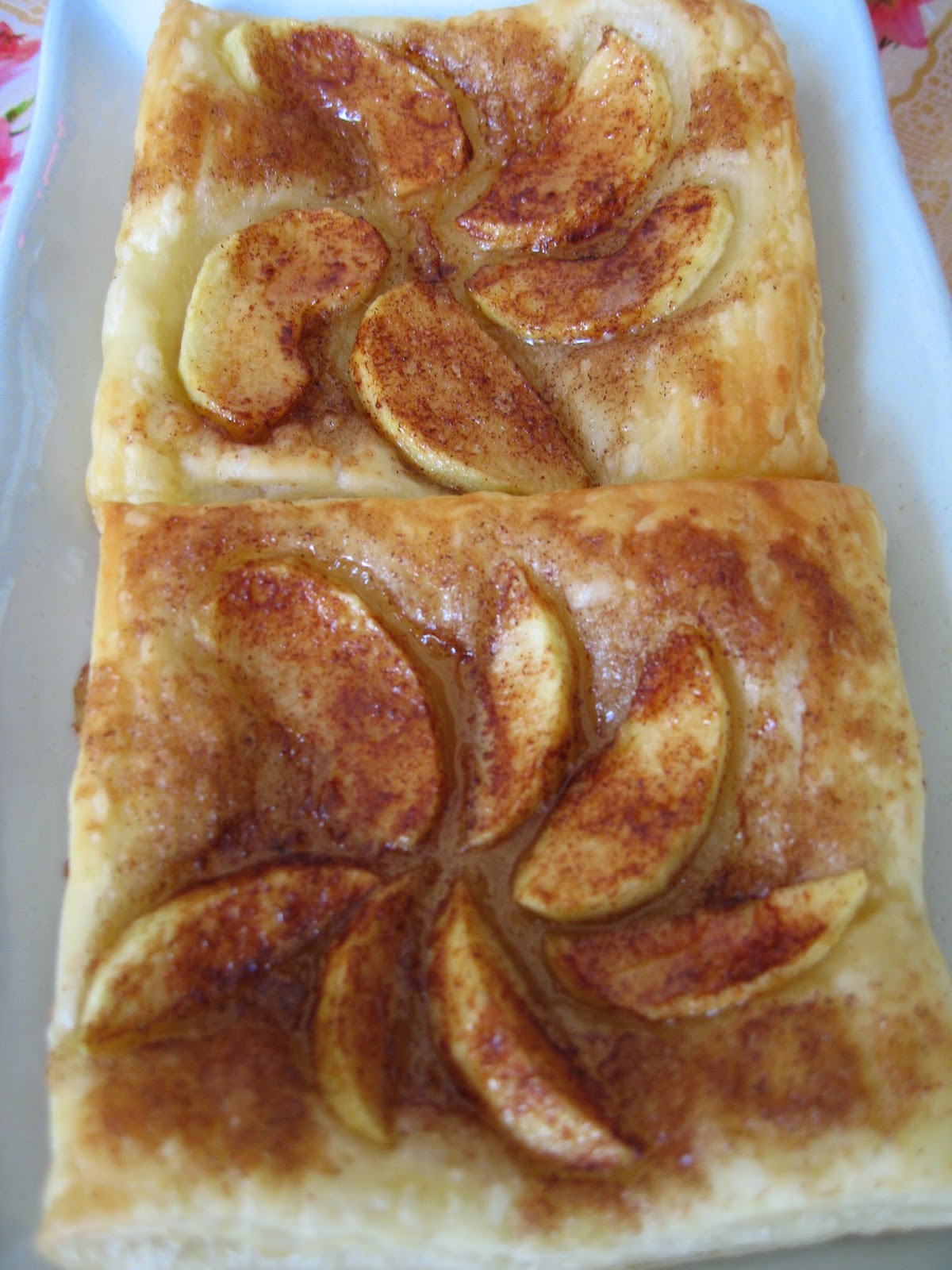 The theme for September 2014 is Apple

Hosted by Kit @ I-Lost In Austen

I am also linking this Cook-your-Book # 16 @ Kitchen Flavours