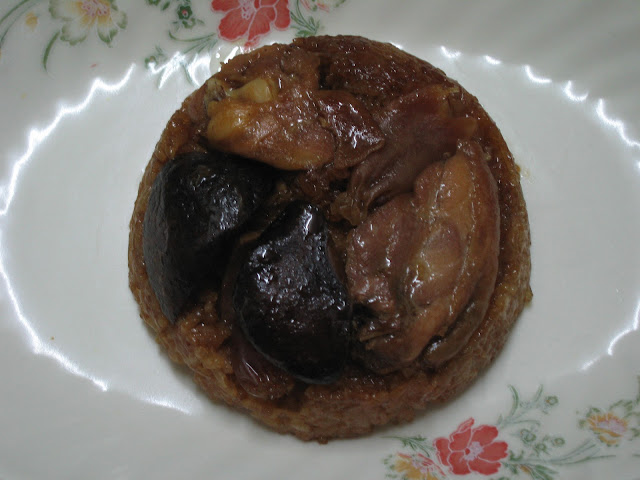 SK made one batch last week but he did not want to post it yet as he thought he could improve on the basic recipe before sharing it here. This improved version is so much tastier than the batch last week. We gave this the thumbs up!

Squeeze out the water from the mushrooms. Place marinade ingredients in a bowl and mix well then add in the mushrooms and mix thoroughly.


Seasoning For The Glutinous Rice 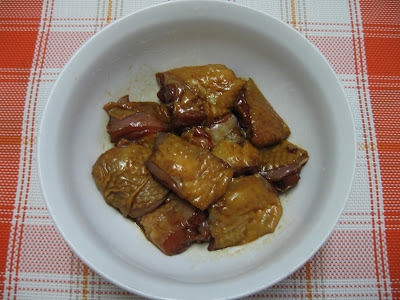 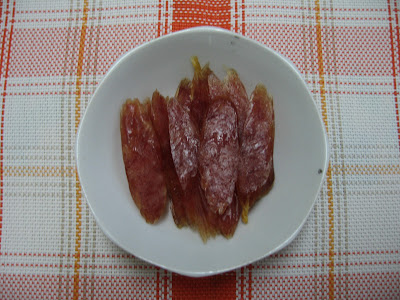 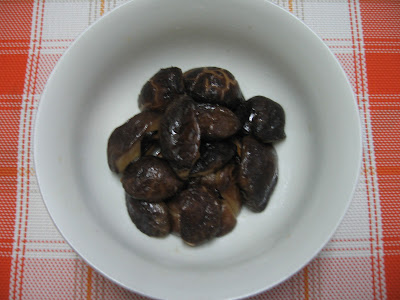 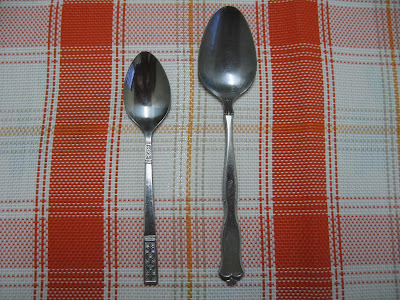 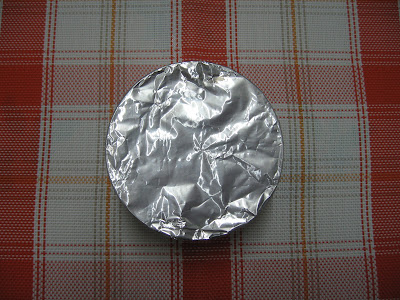 The loh mai kai covered with an aluminium foil

1.  Drain the glutinous rice, add in 500 ml of water and steam for 25 minutes. Stir in the seasoning whilst still hot. Mix well and set aside.
2.  Marinate the chicken pieces for 1 hour
3.  Marinate the mushrooms for 1 hour
4.  Oil the bottom of a porcelain Chinese rice bowl. Place in 1 piece each of the chicken, mushroom and sausage.
5.  Spoon glutinous rice on top and press it down and level the glutinous rice over the chicken, mushroom and sausage with the back of the spoon
6.  Cover the bowl with aluminium foil and steam for 25 minutes 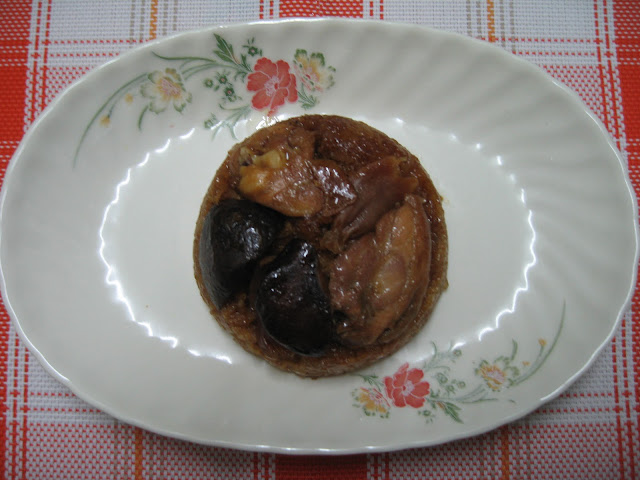