At The Golden Bauhinia Square 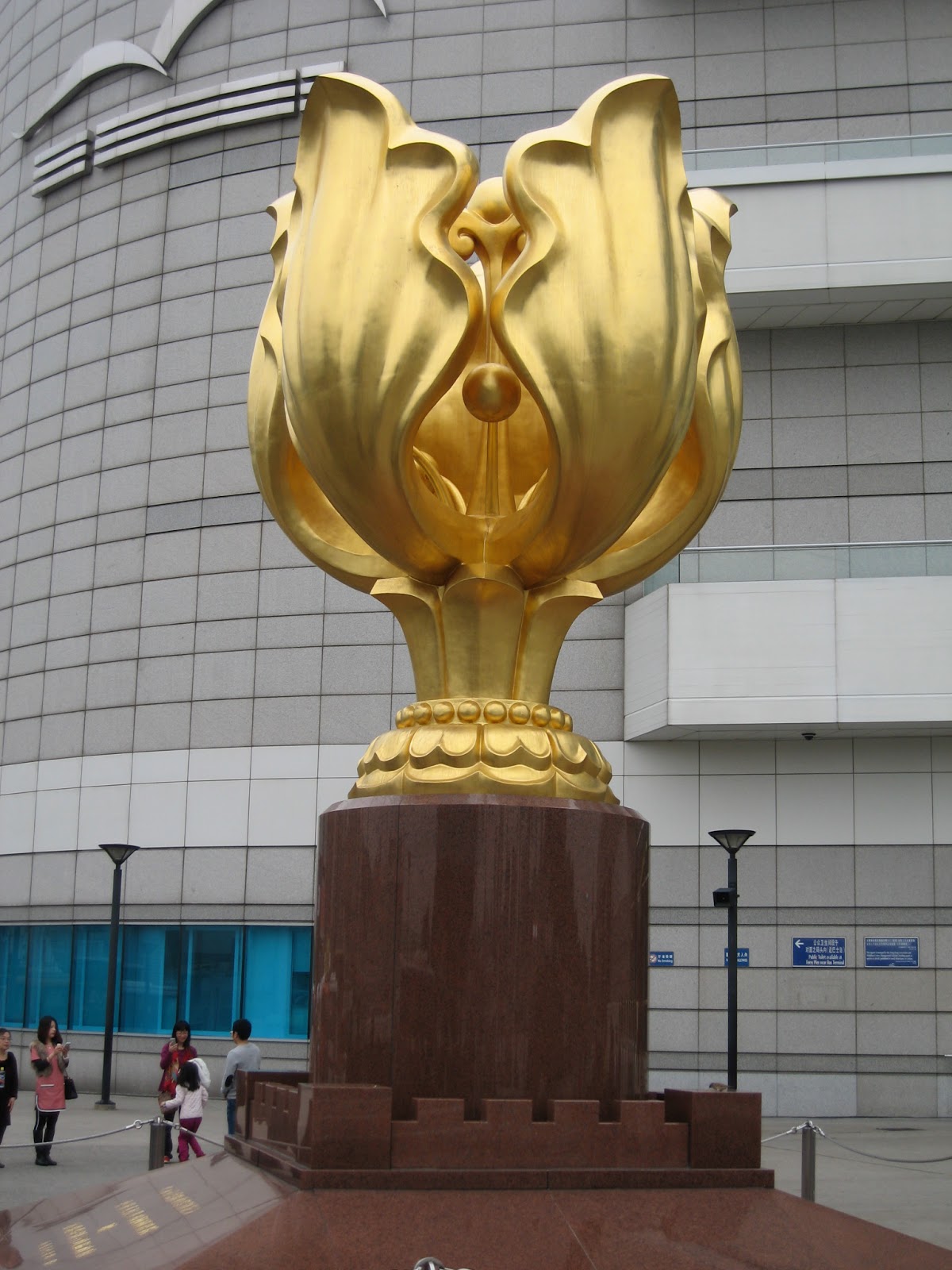 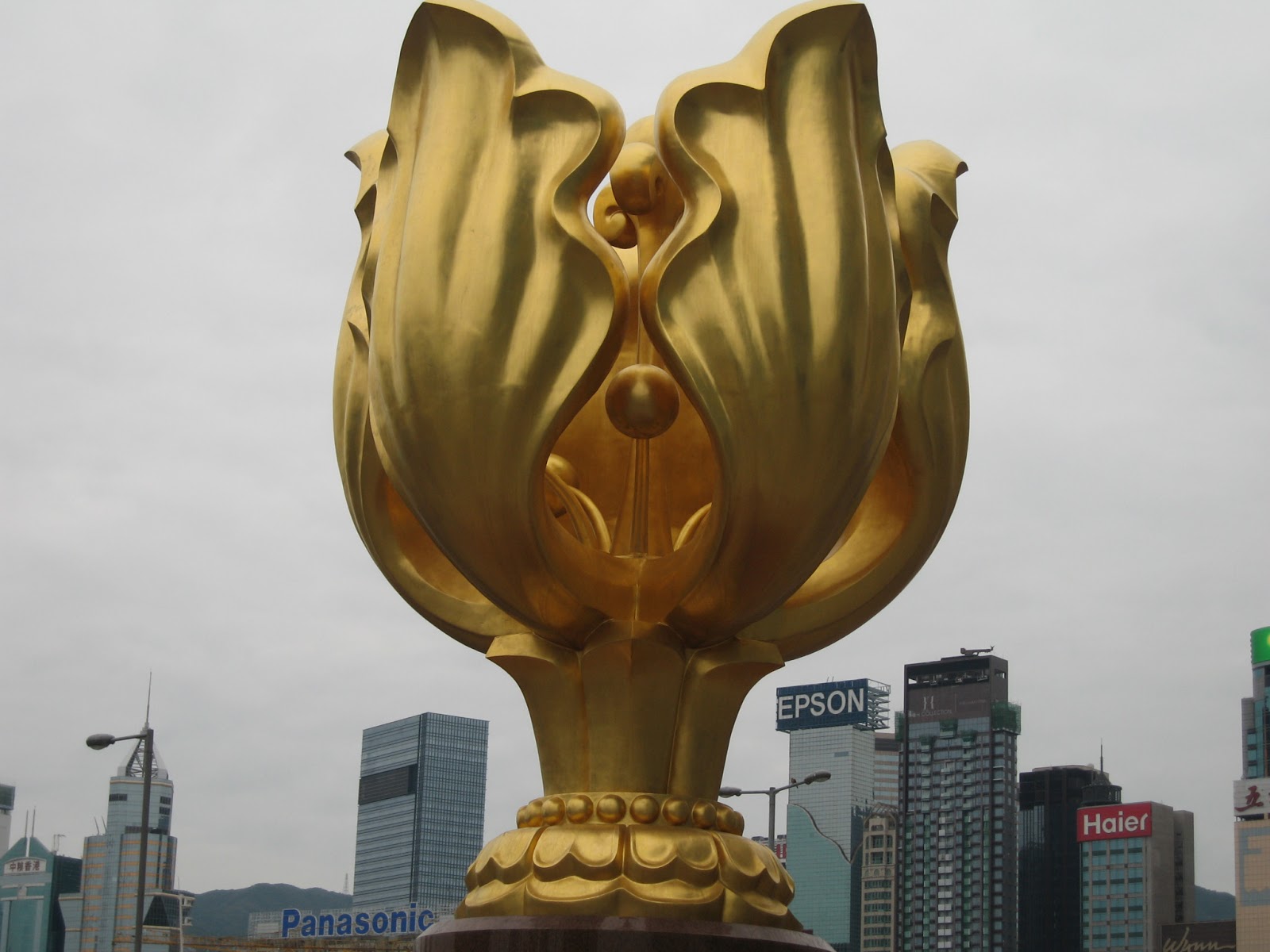 A close-up view of the bauhinia 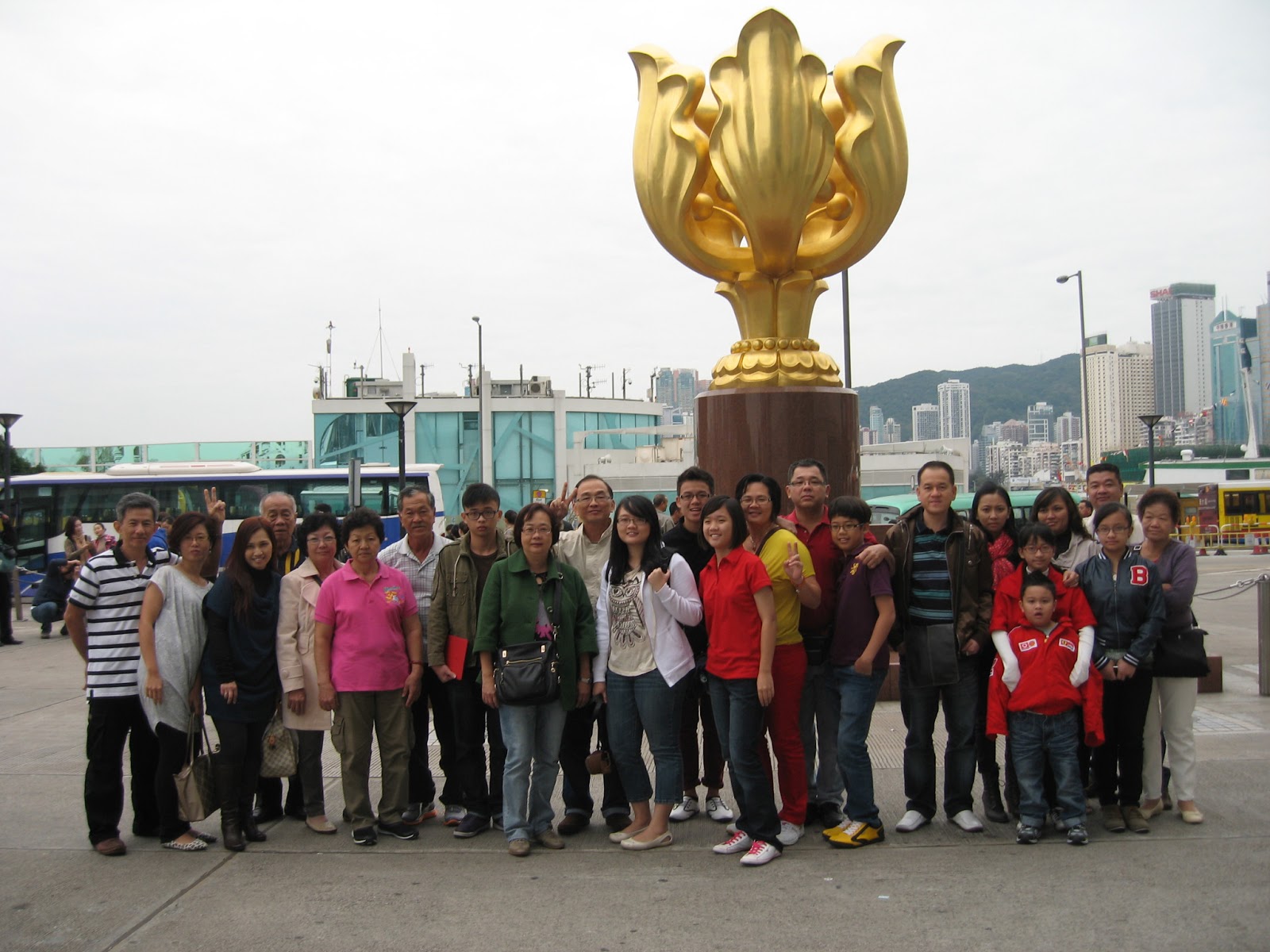 A group photo at the Bauhinia Square for remembrance - all the 24 of us, young and old

Situated at the south-eastern  tip of Hong Kong island, Repulse Bay is where many of the rich and famous built their homes in Hong Kong. The feng shui is supposedly very good in this area. 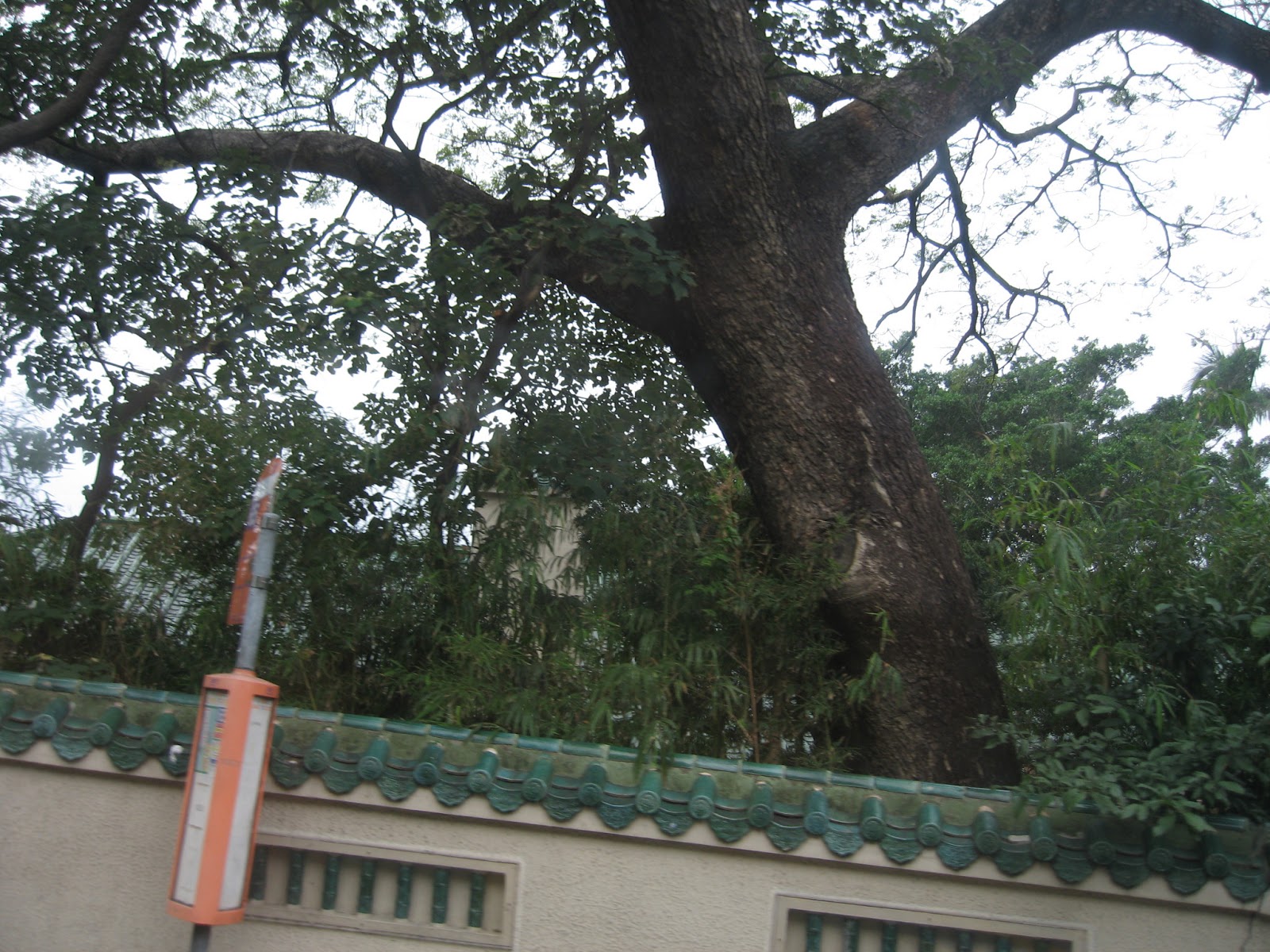 This is the residence of Hong Kong's movie mogul. It is facing the sea and has its back to the hills. This was taken in a moving coach. 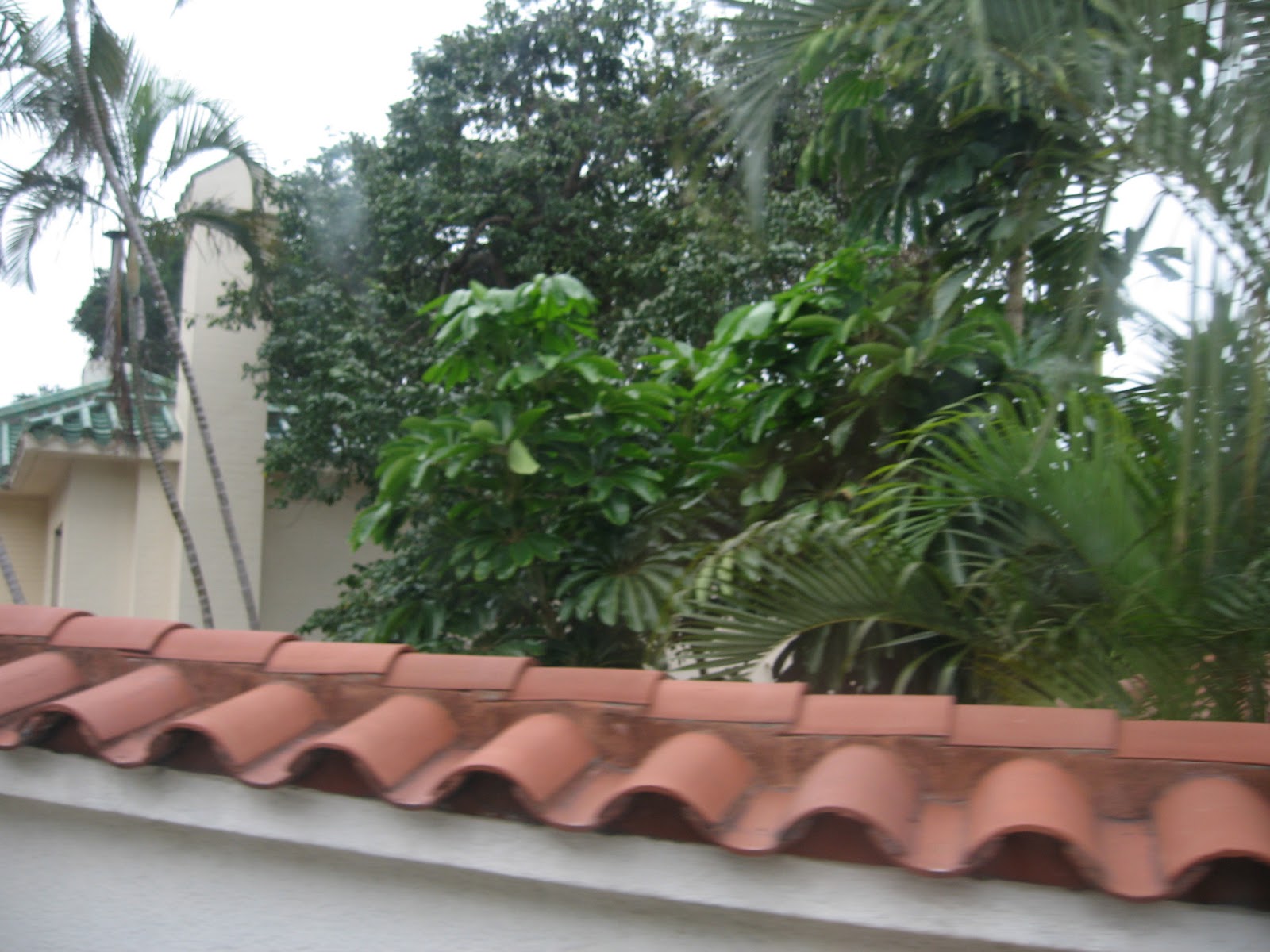 The movie mogul has two residences, one with green roof tiles, the other red roof tiles. He lives in the green one while his wife lives in the red one. And they are next to each other. 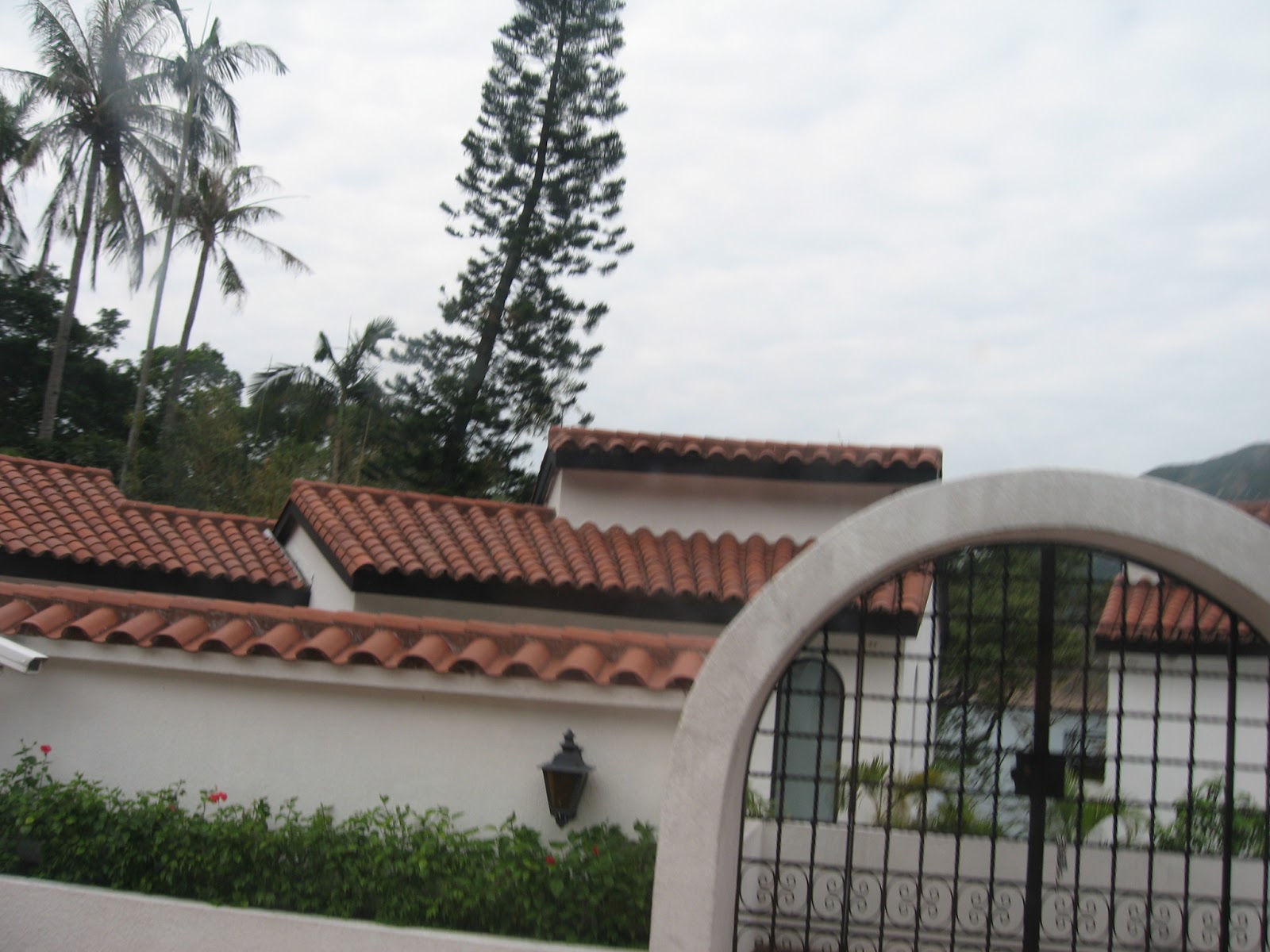 A better view of the wife's residence. 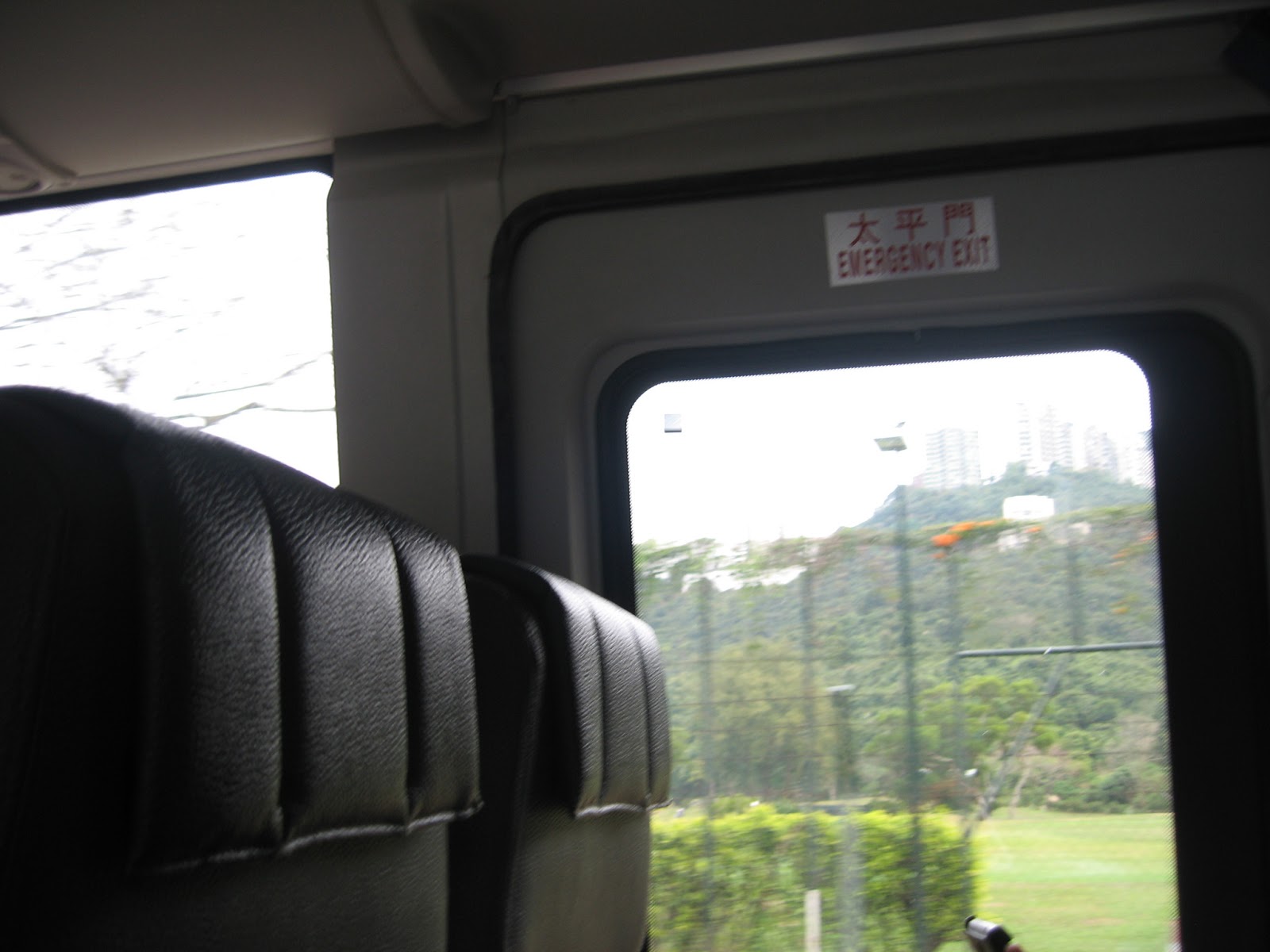 The white building on the left up in the hills is the residence of the richest man in Hong Kong, Mr LKS. 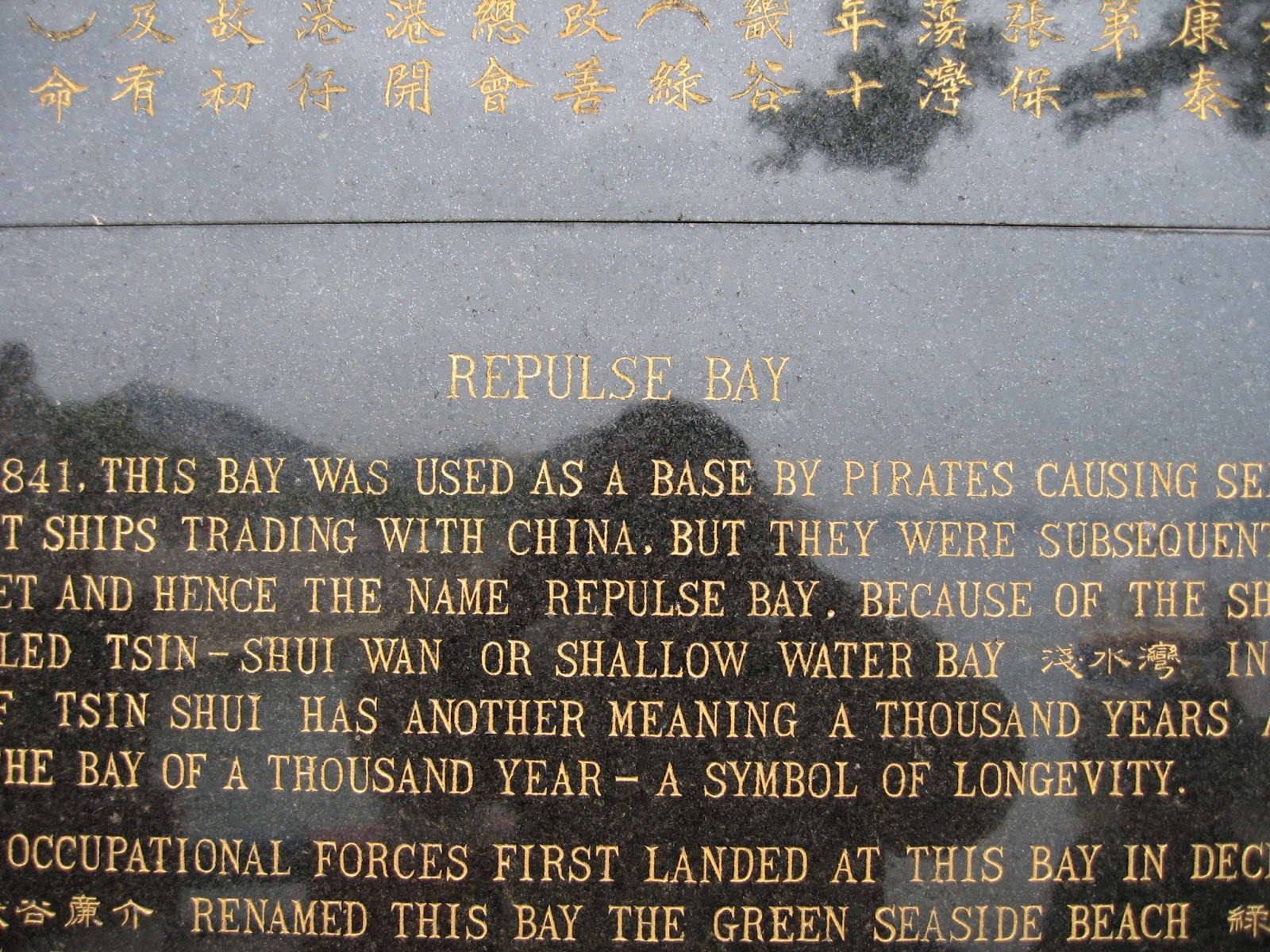 A plaque explaining how Repulse Bay got its name 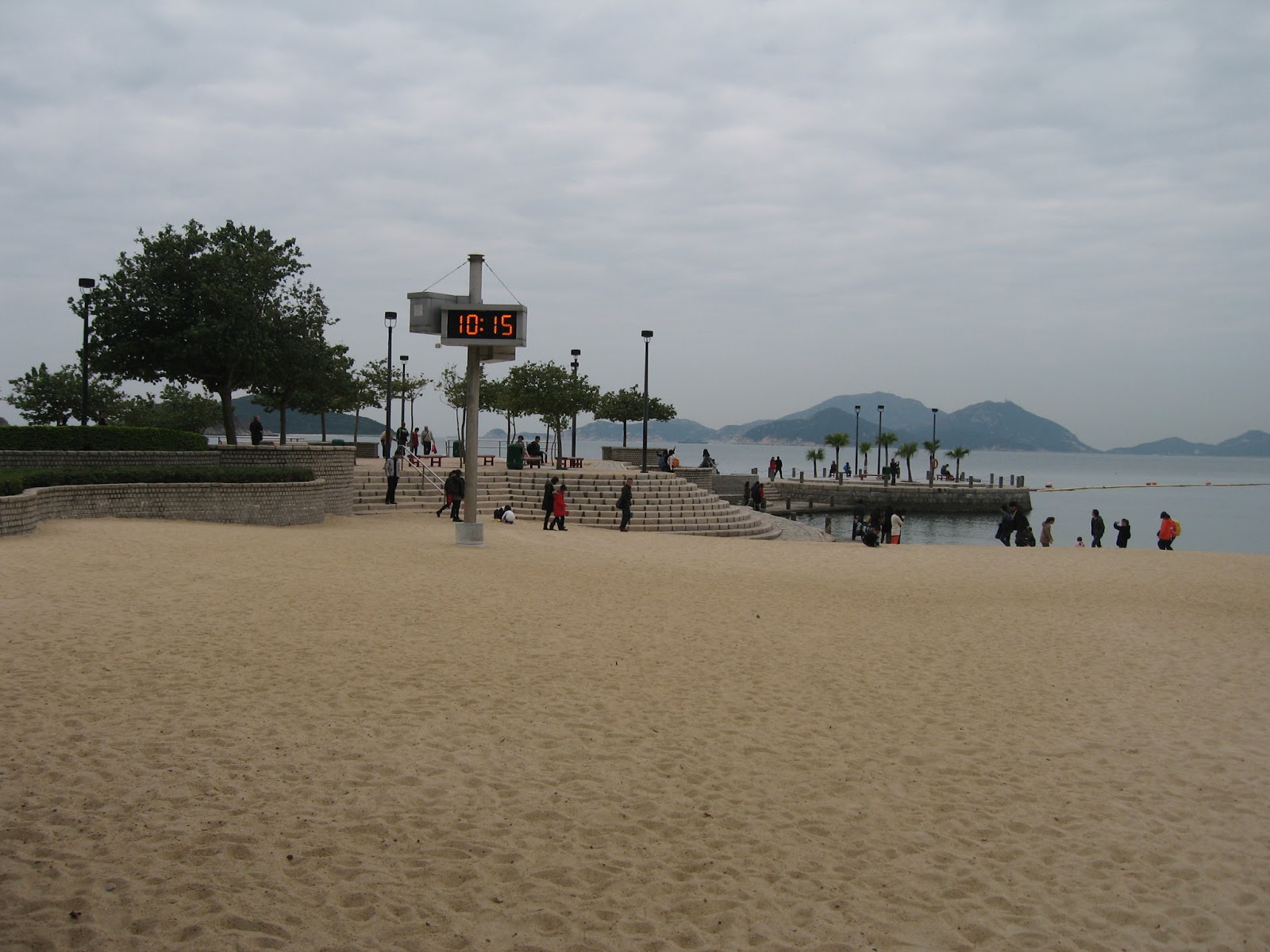 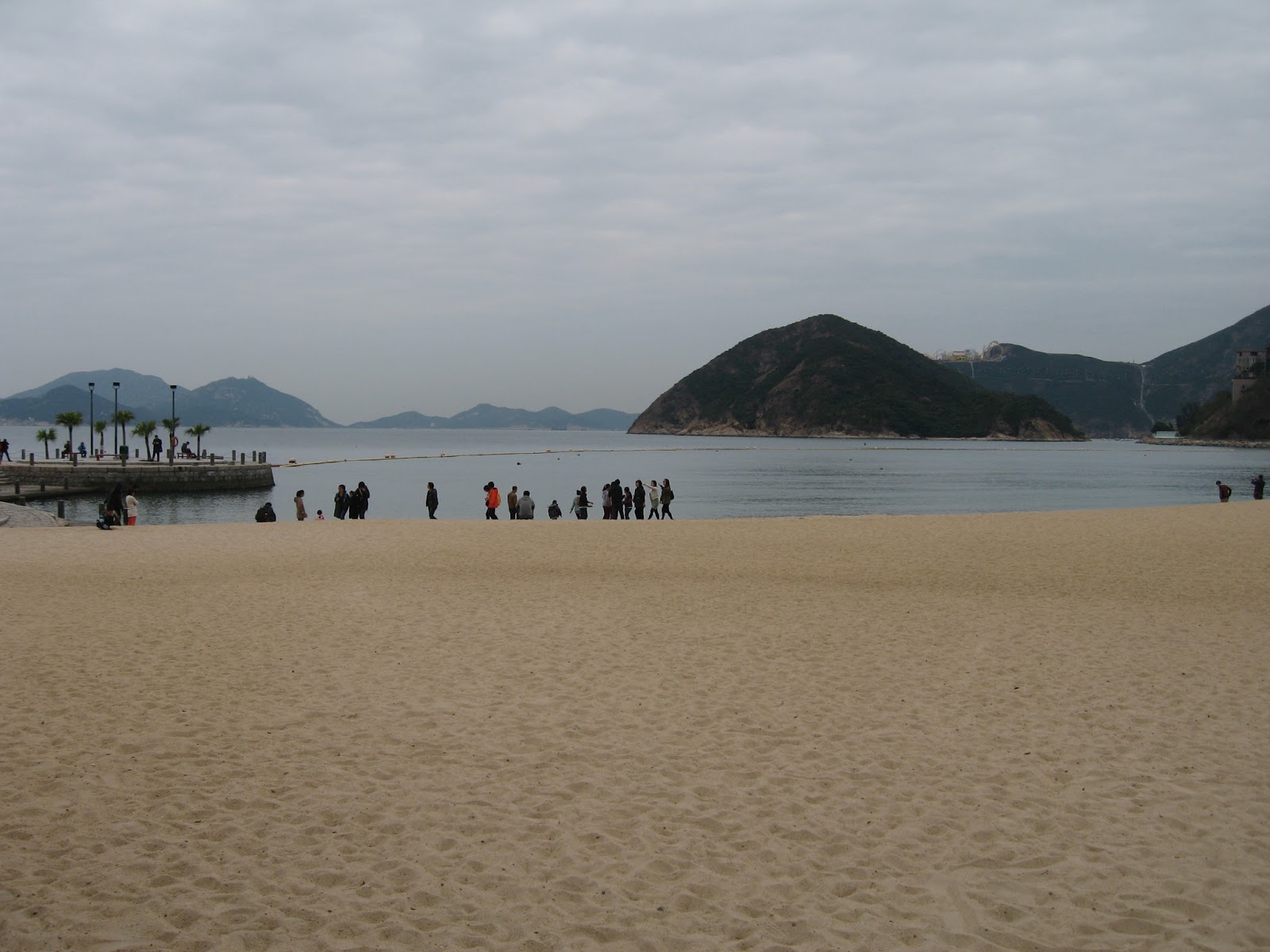 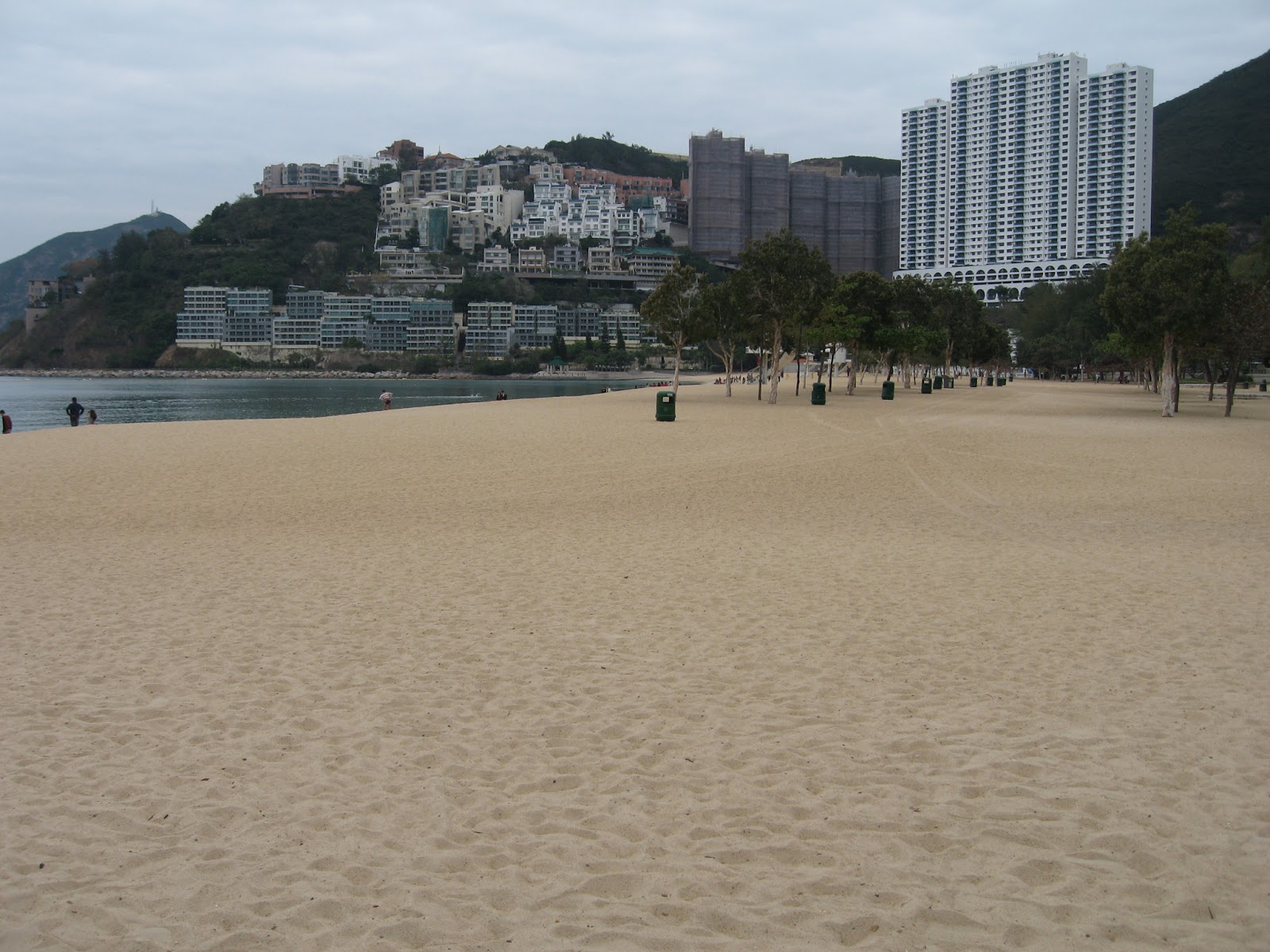 Views of the sandy beach at Repulse Bay 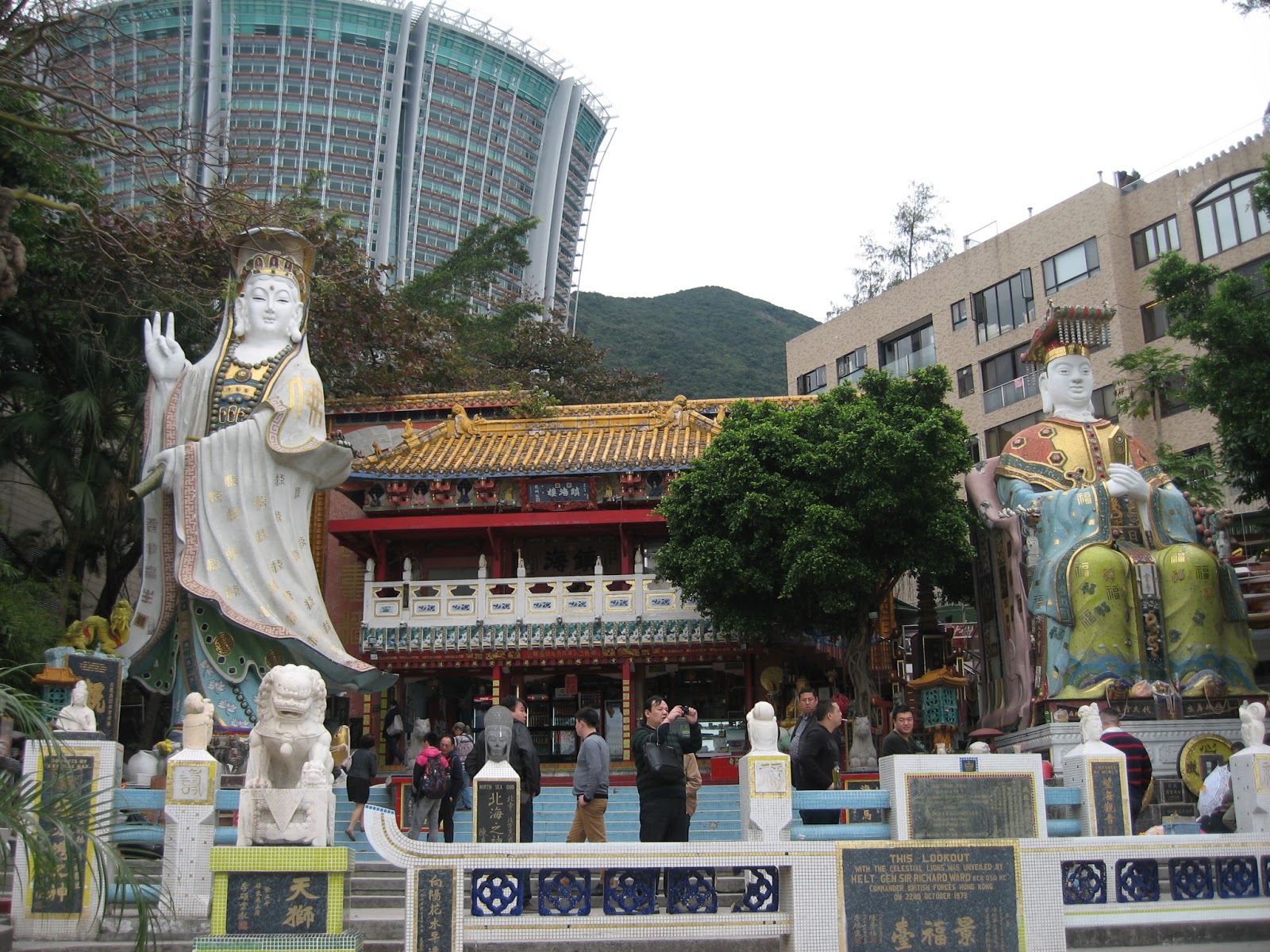 The temple in Repulse Bay 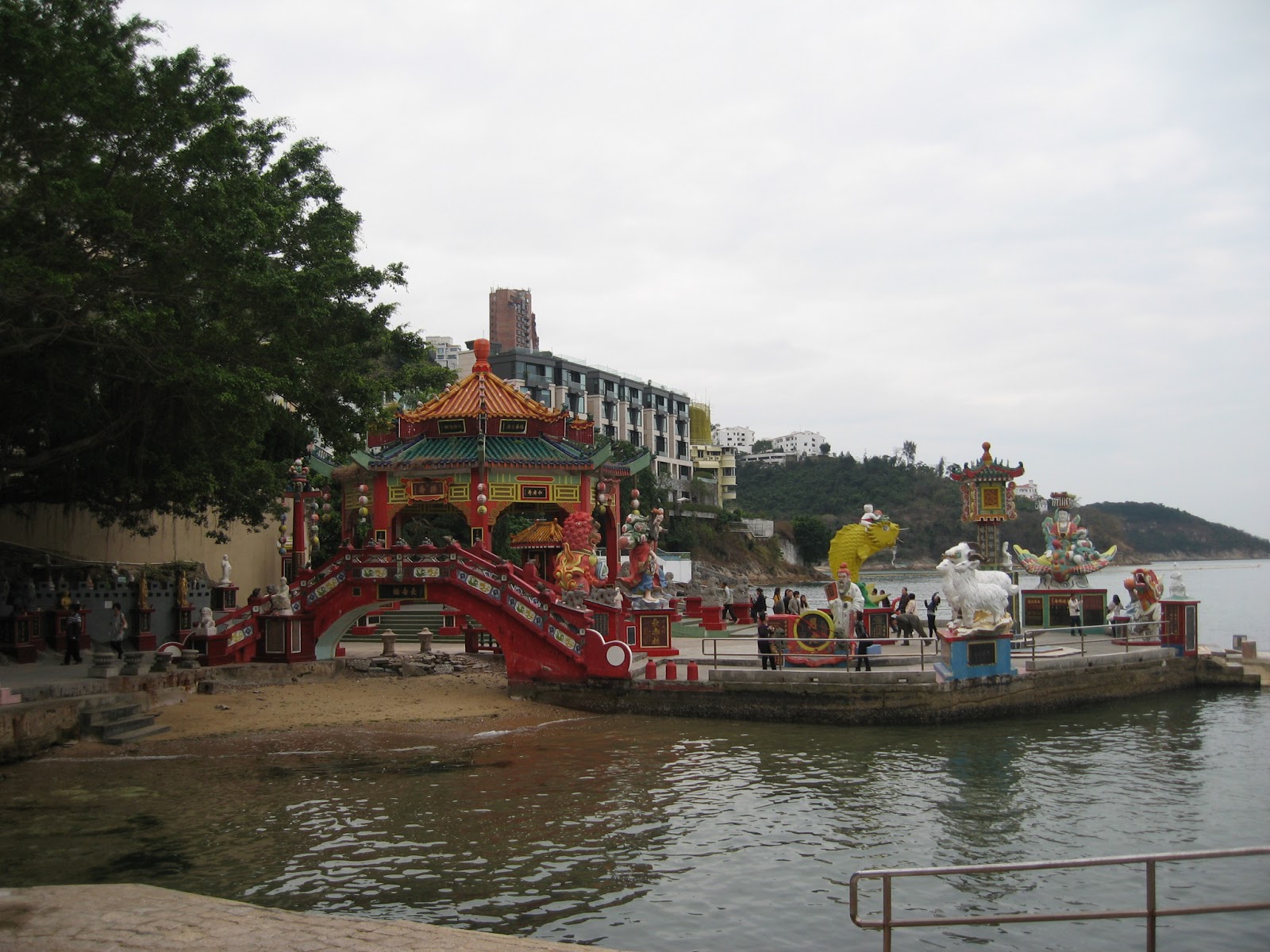 The bridge of longevity. It is believed a walk across the bridge prolongs your life span and one is to walk forward only. You are not to retract your steps backwards ! 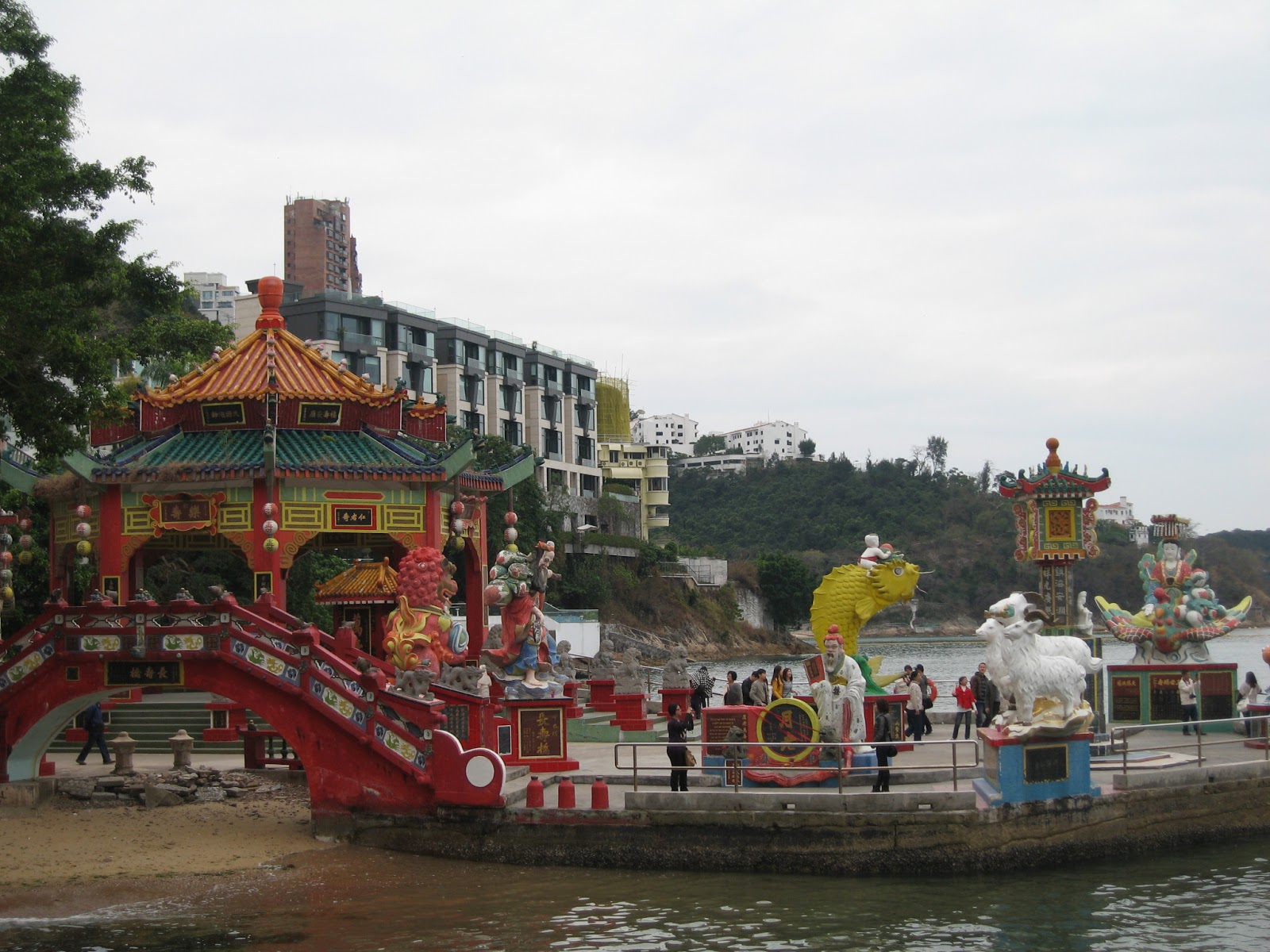 A closer snapshot of the bridge of longevity 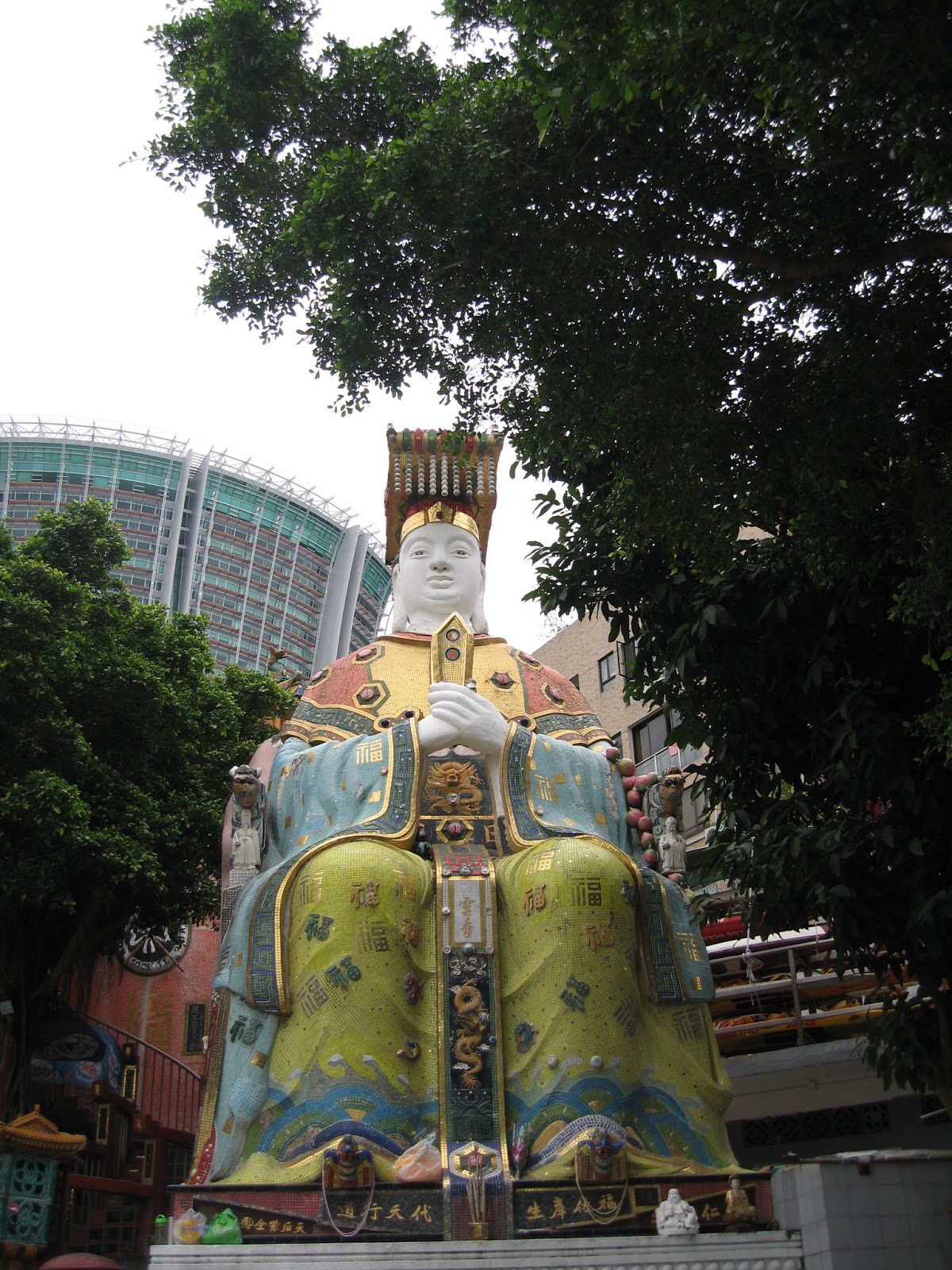 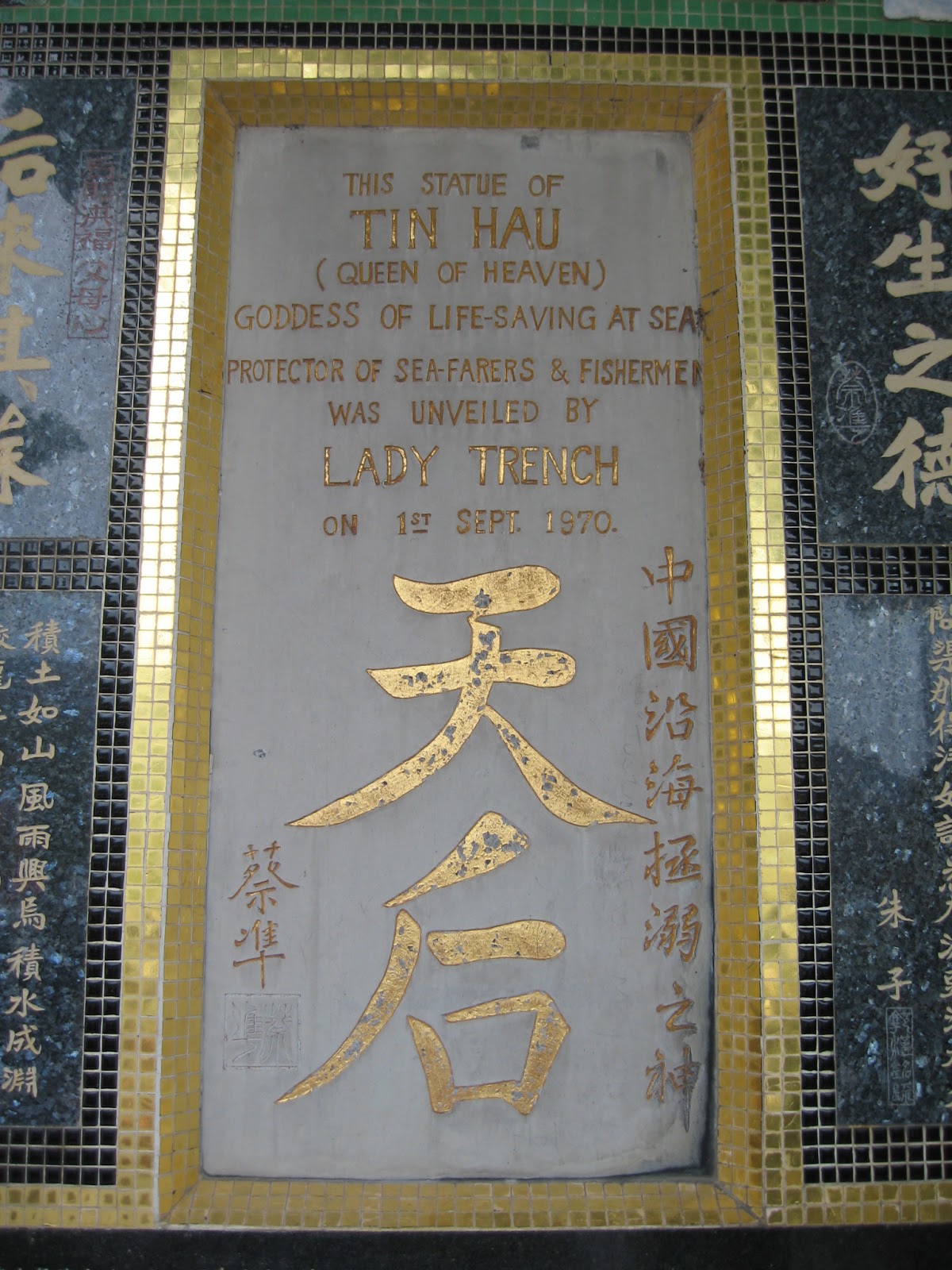 A plaque for The Goddess Thean Hou 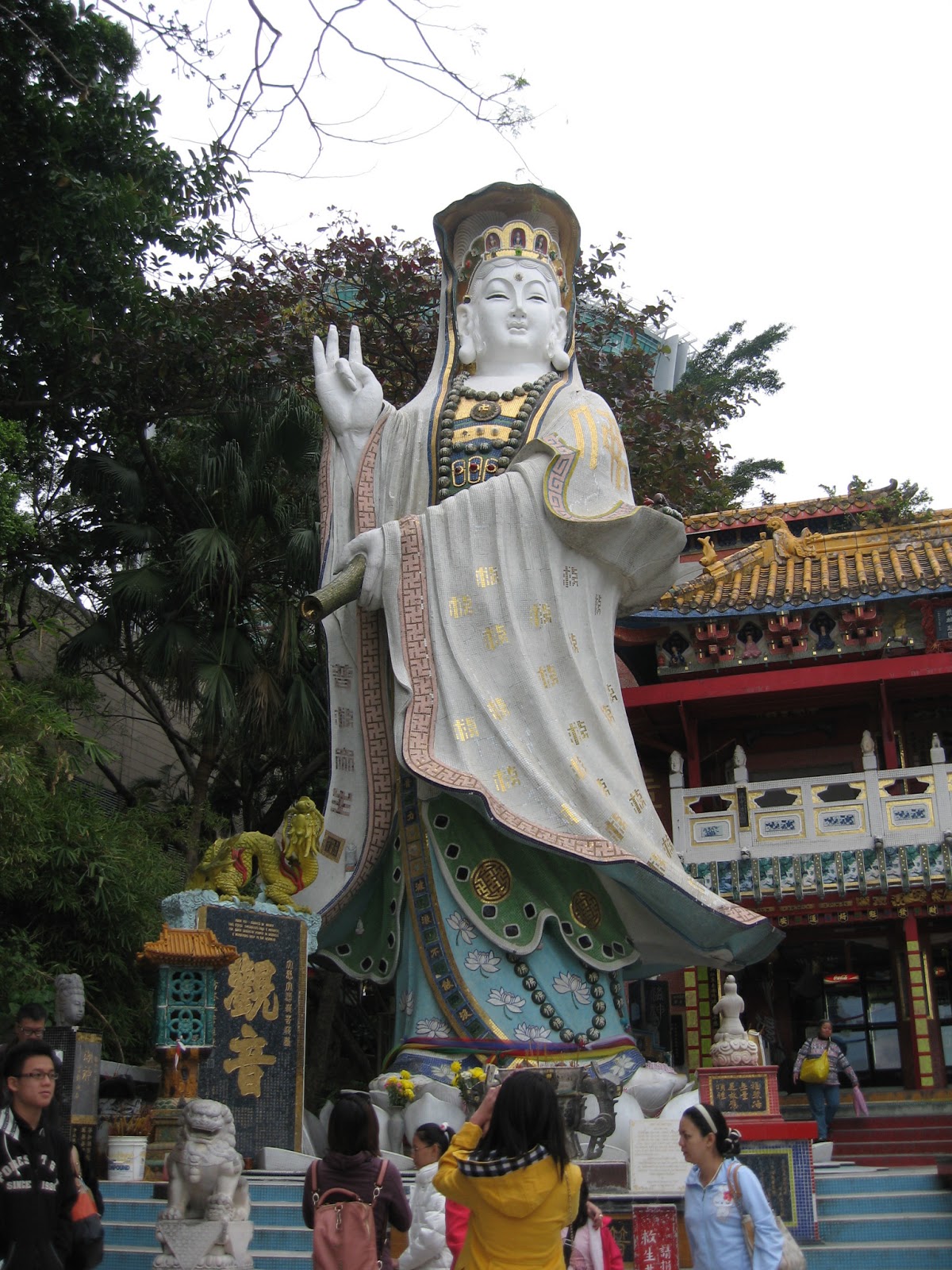 The Statue of The Goddess of Mercy 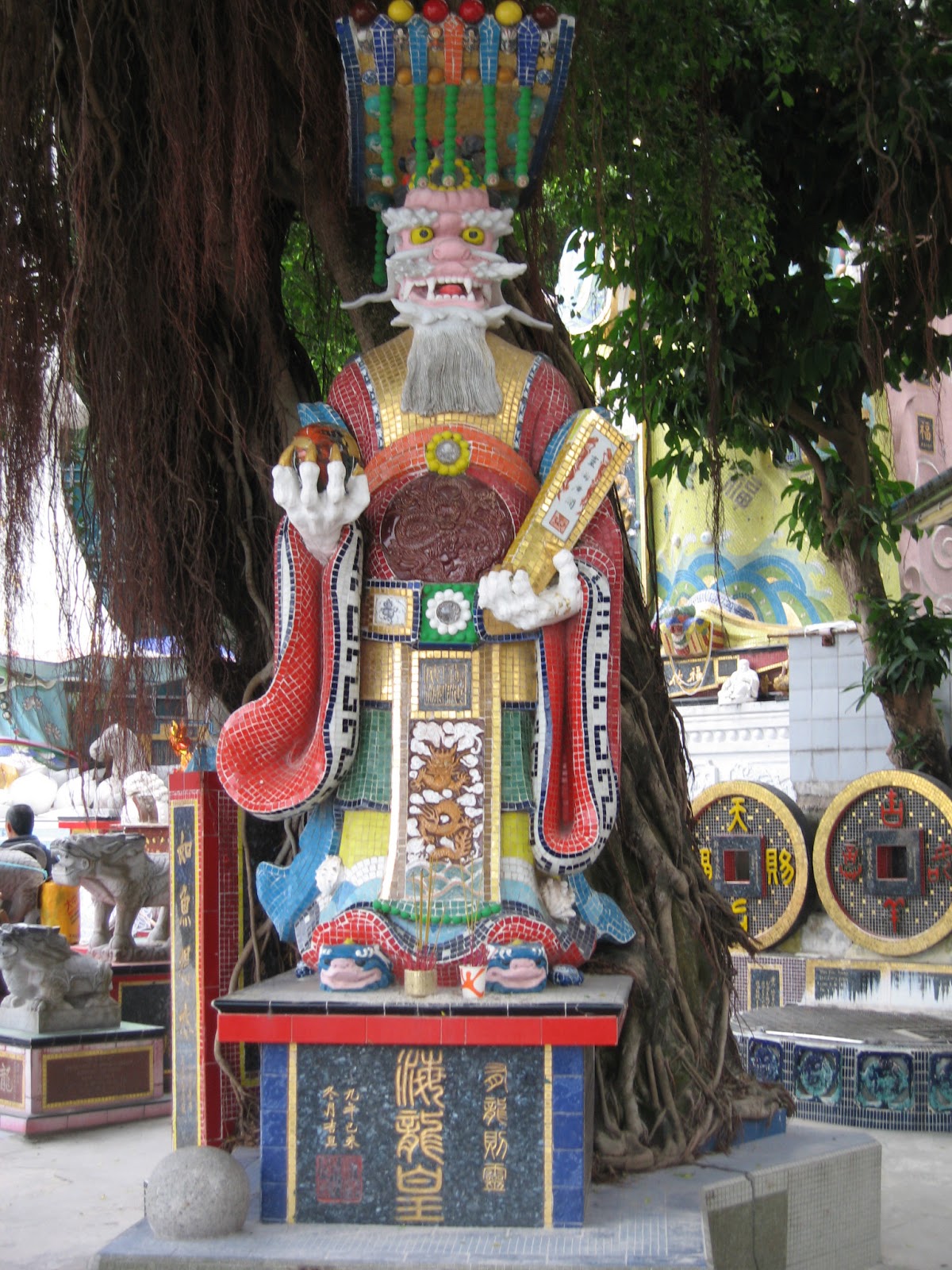