The eel rice at Panyu was one of the highlights of this package tour. Thus, we all waited in anticipation of this much-talked-about eel rice. It was served in a large clay pot with tiny pieces of eel. Yip, the tour guide told us that one is supposed to eat the crust at the bottom which is reputed to be the best ! So to ensure that everyone of us got to taste the crust, we dug up the crust and mixed it up evenly to ensure the even distribution for all.

Well, the eel rice was not the first dish served to us. We had to settle for white rice and other dishes while we waited. 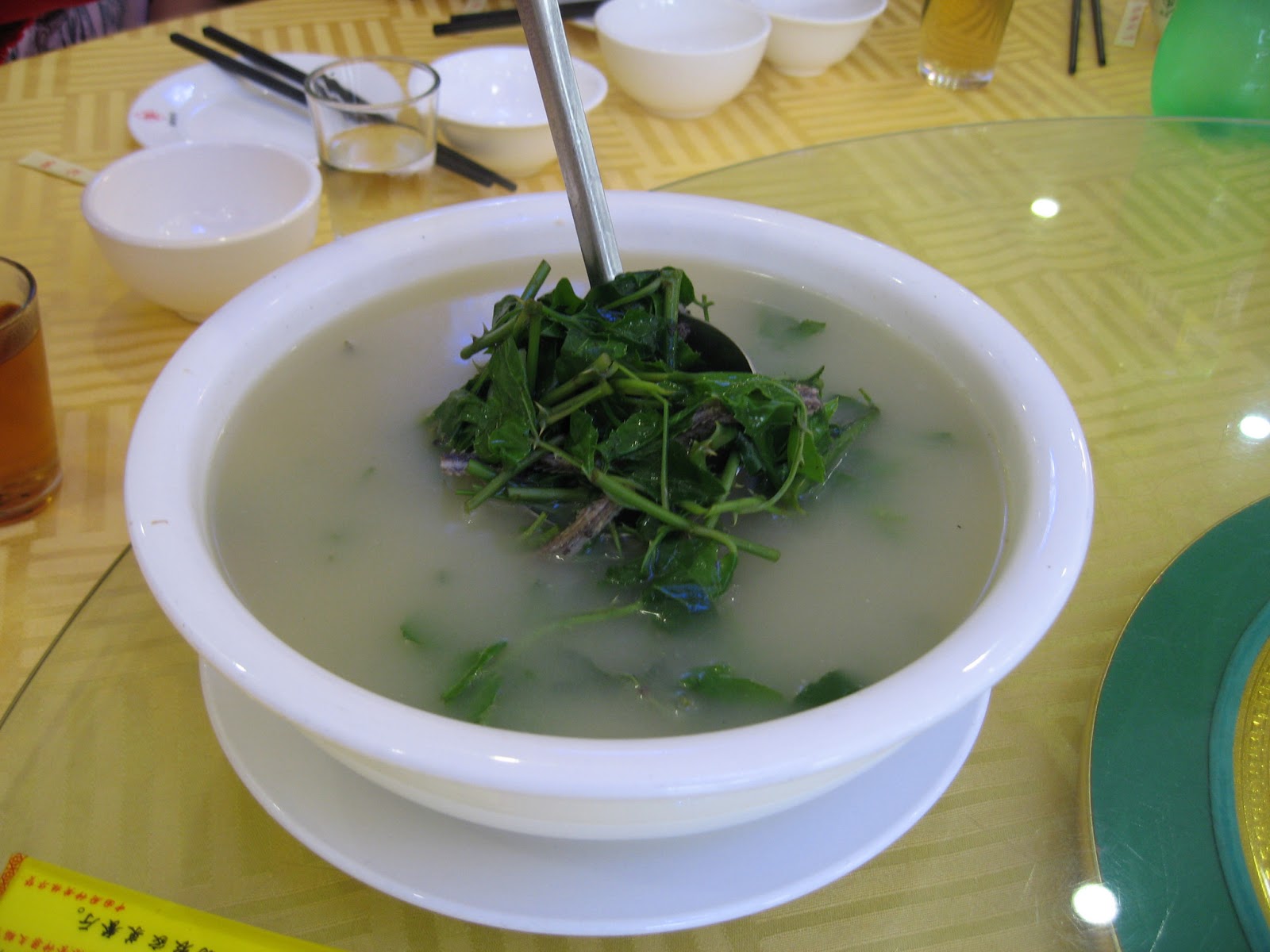 Soup of eel bones boiled with wild vegetables is believed to be able to regulate the temperature of the human body. 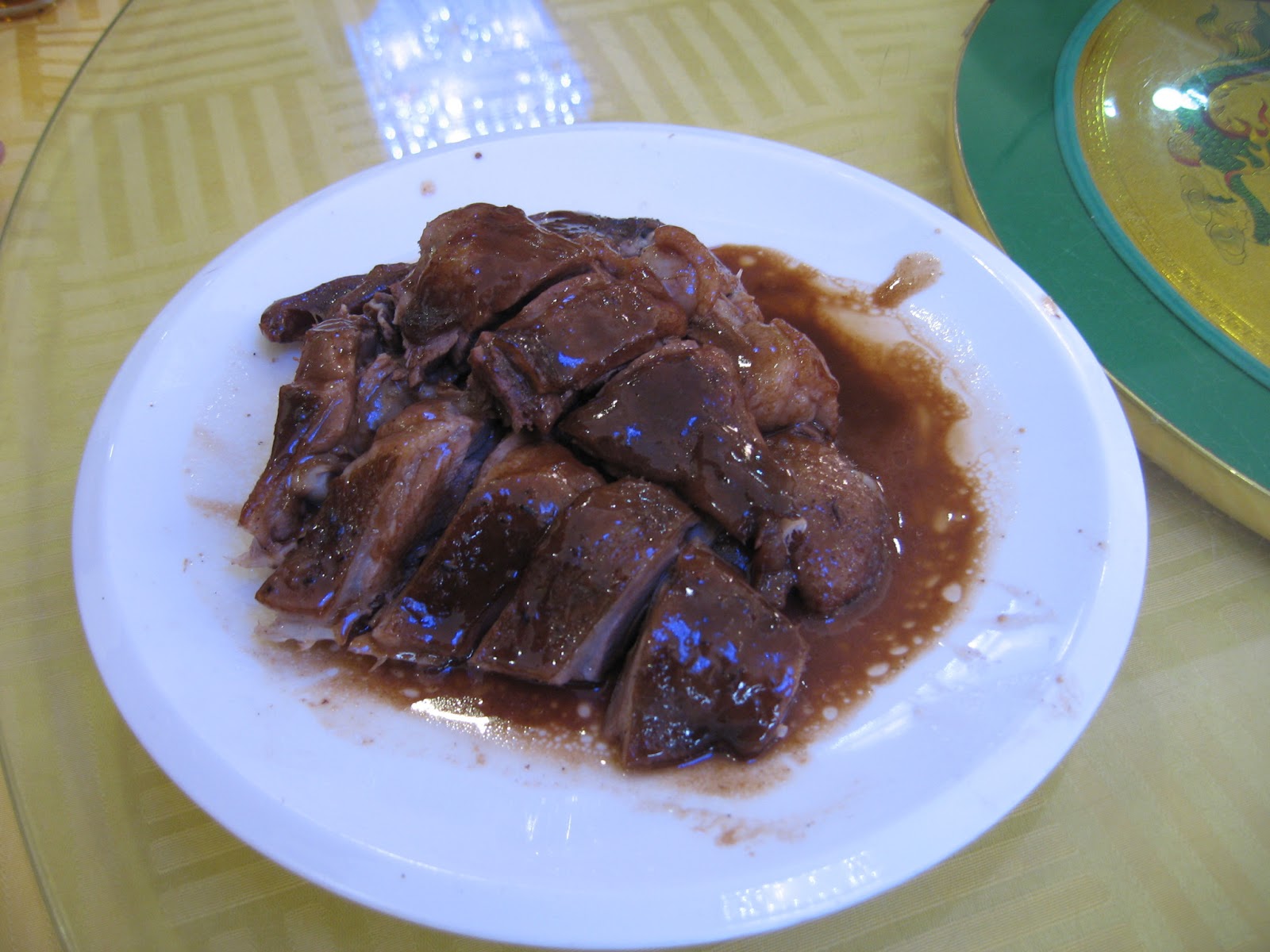 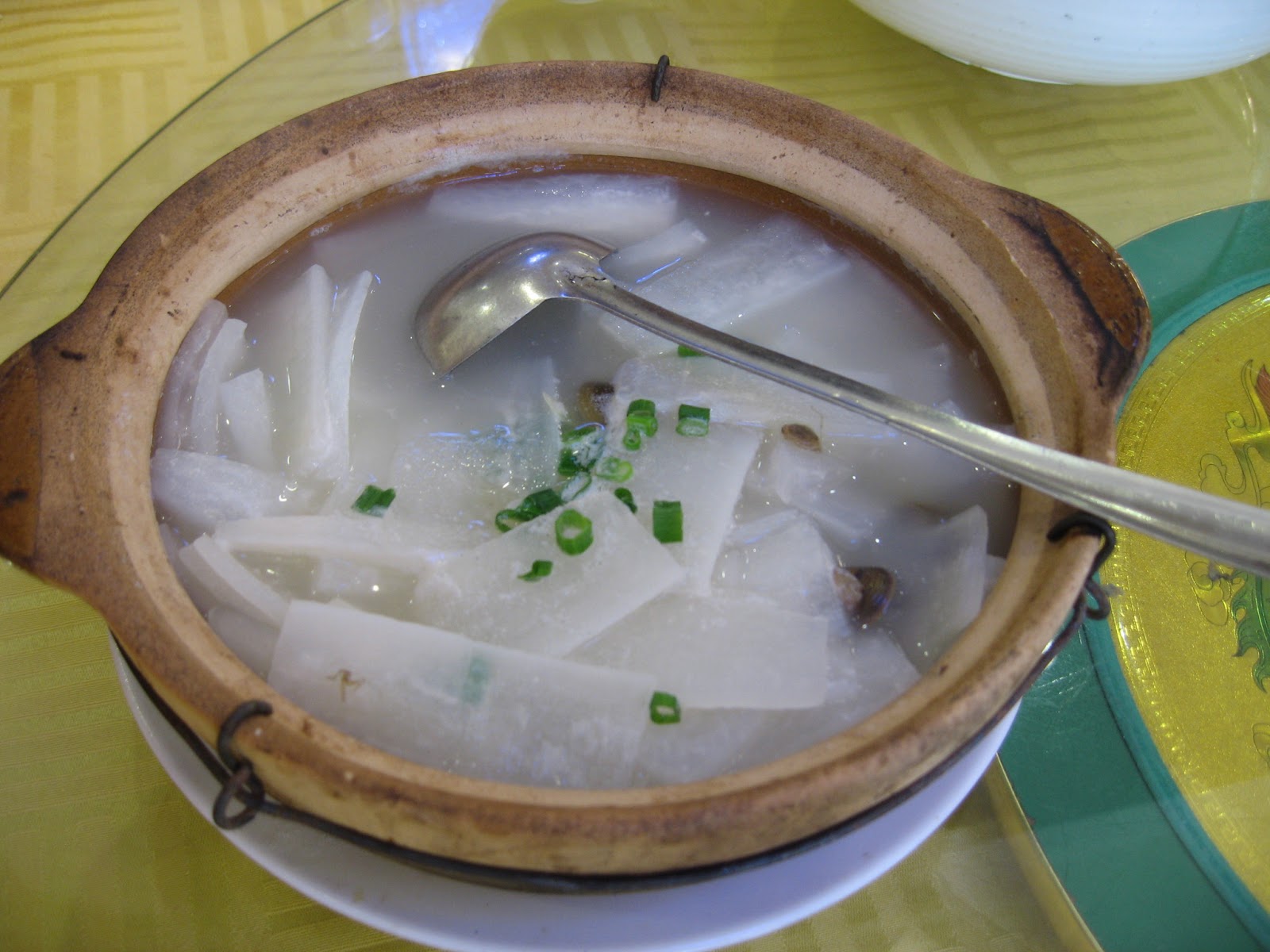 Soup of clams and radish 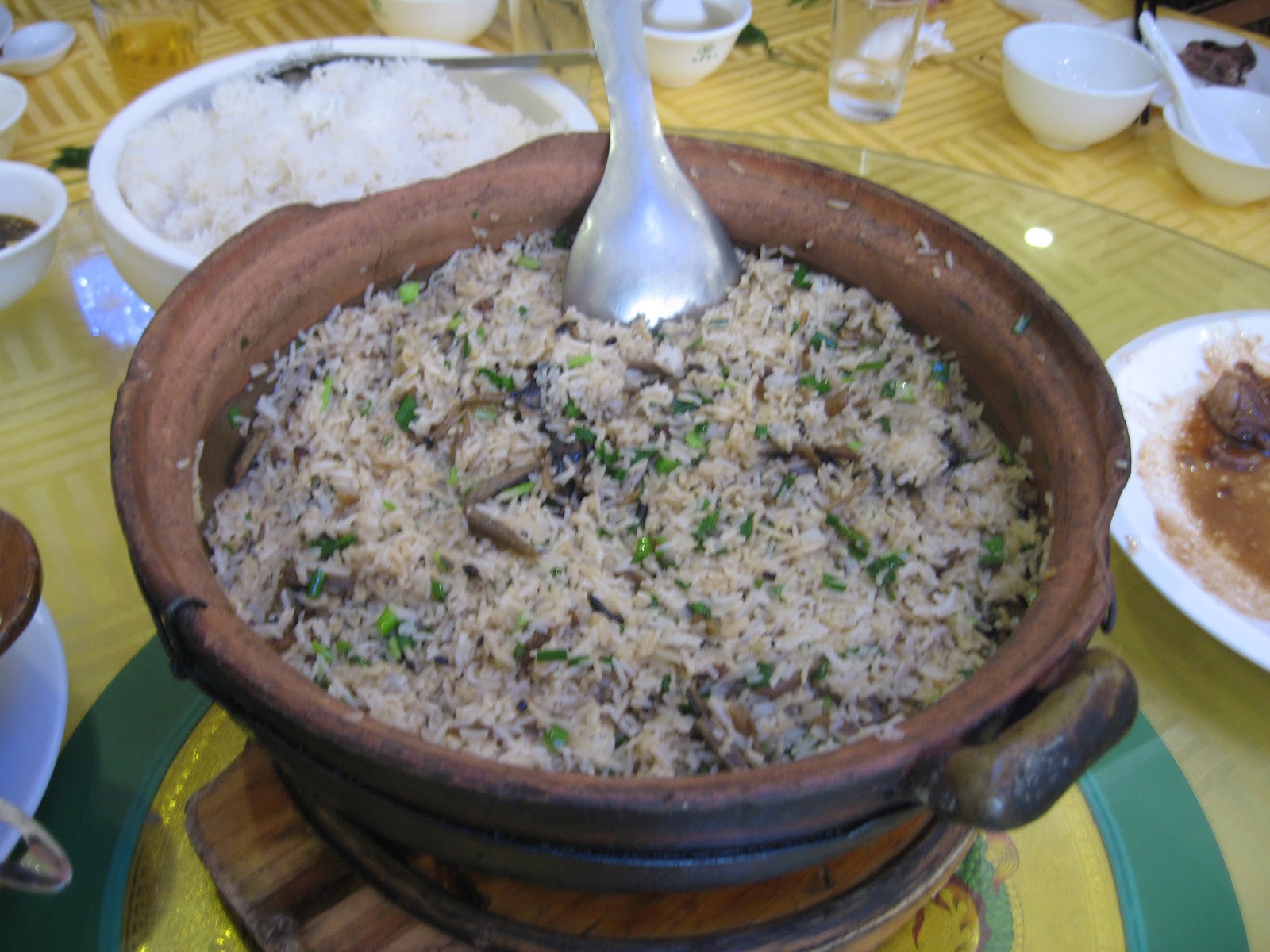 The much awaited eel rice.
The flavour was good but we could hardly see the eel pieces which were so tiny.
As for the crust, there were mixed reactions. Some liked the crusty bite to the rice while others preferred the softer rice without the crust 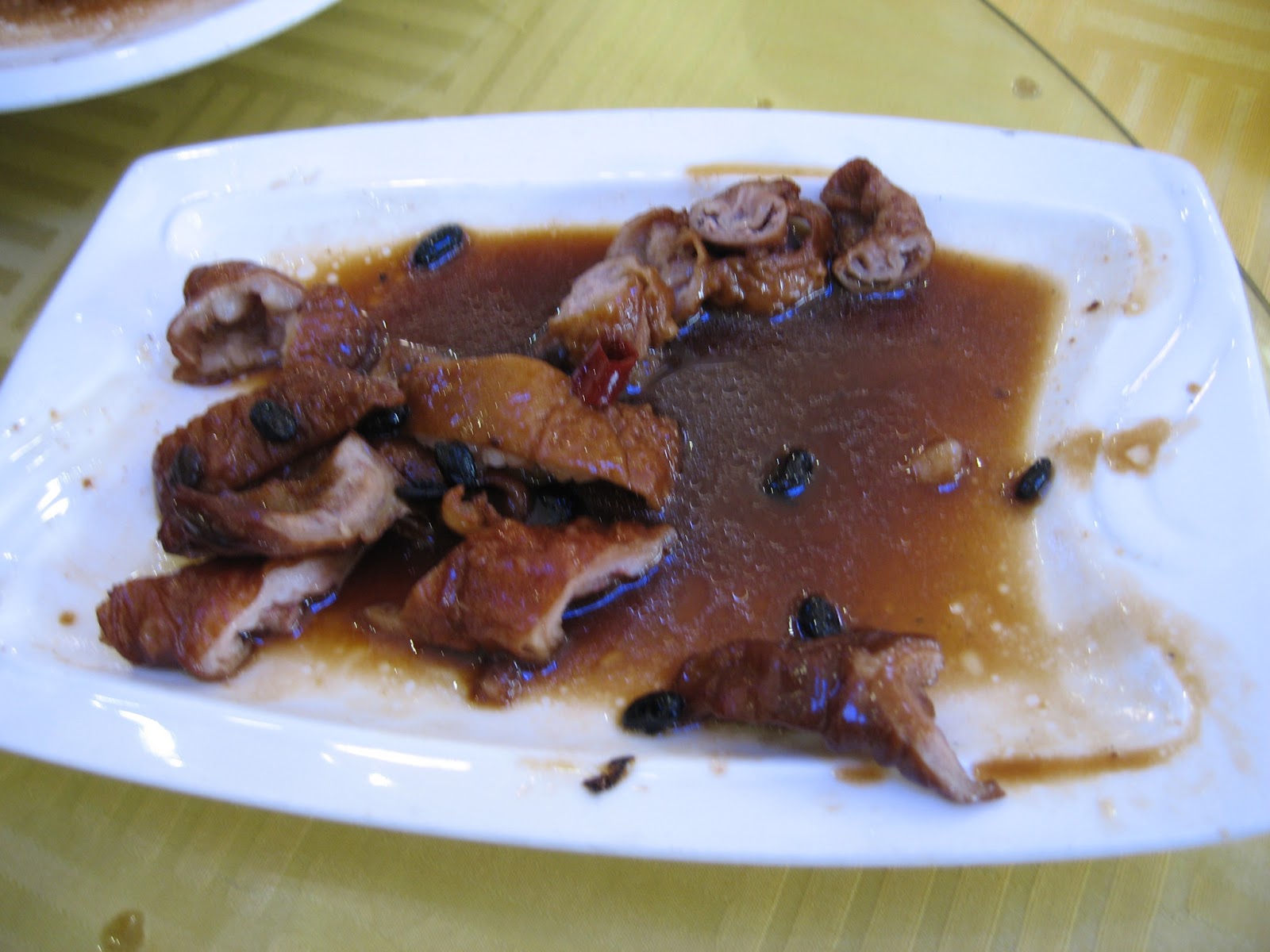 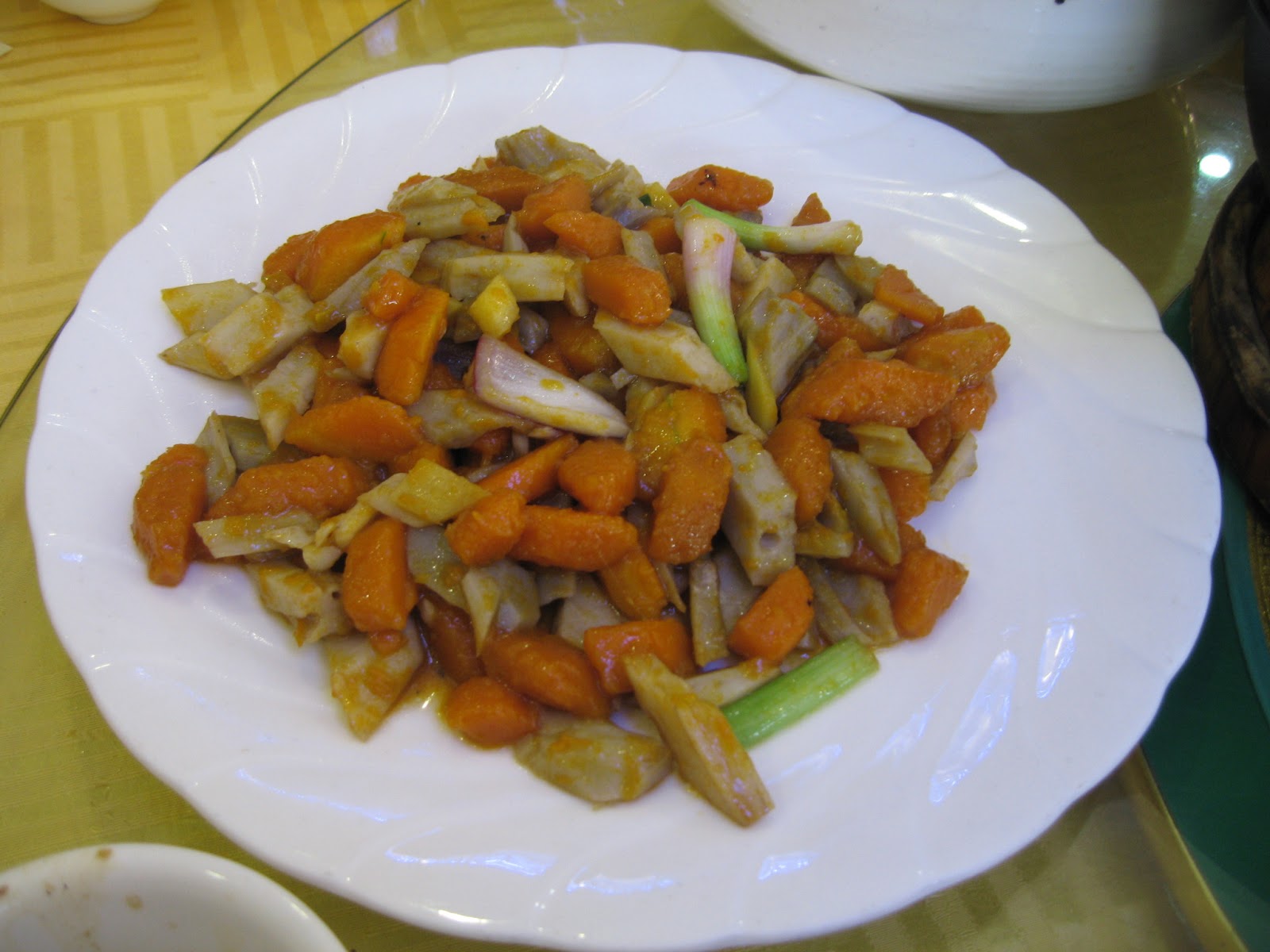 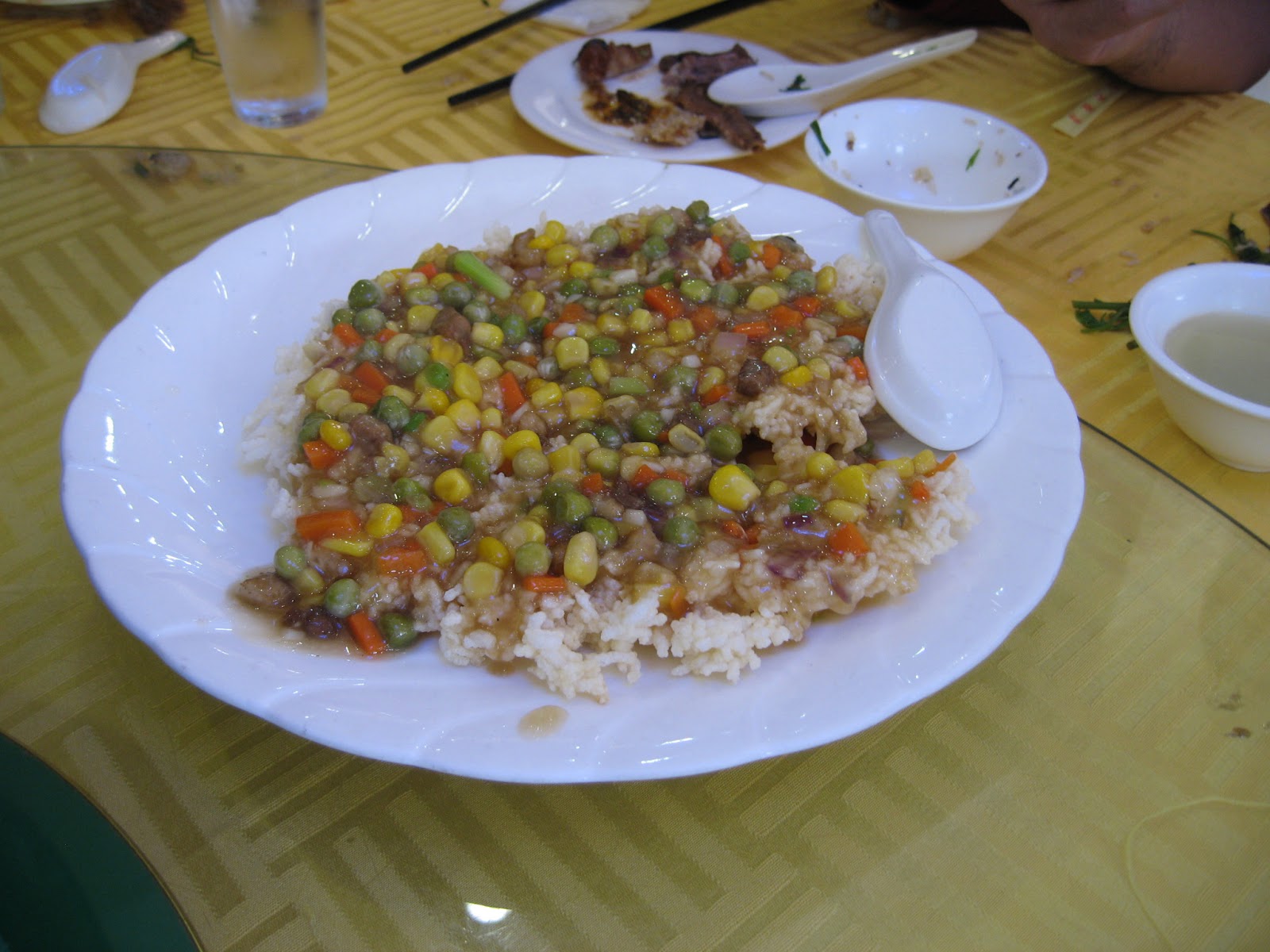 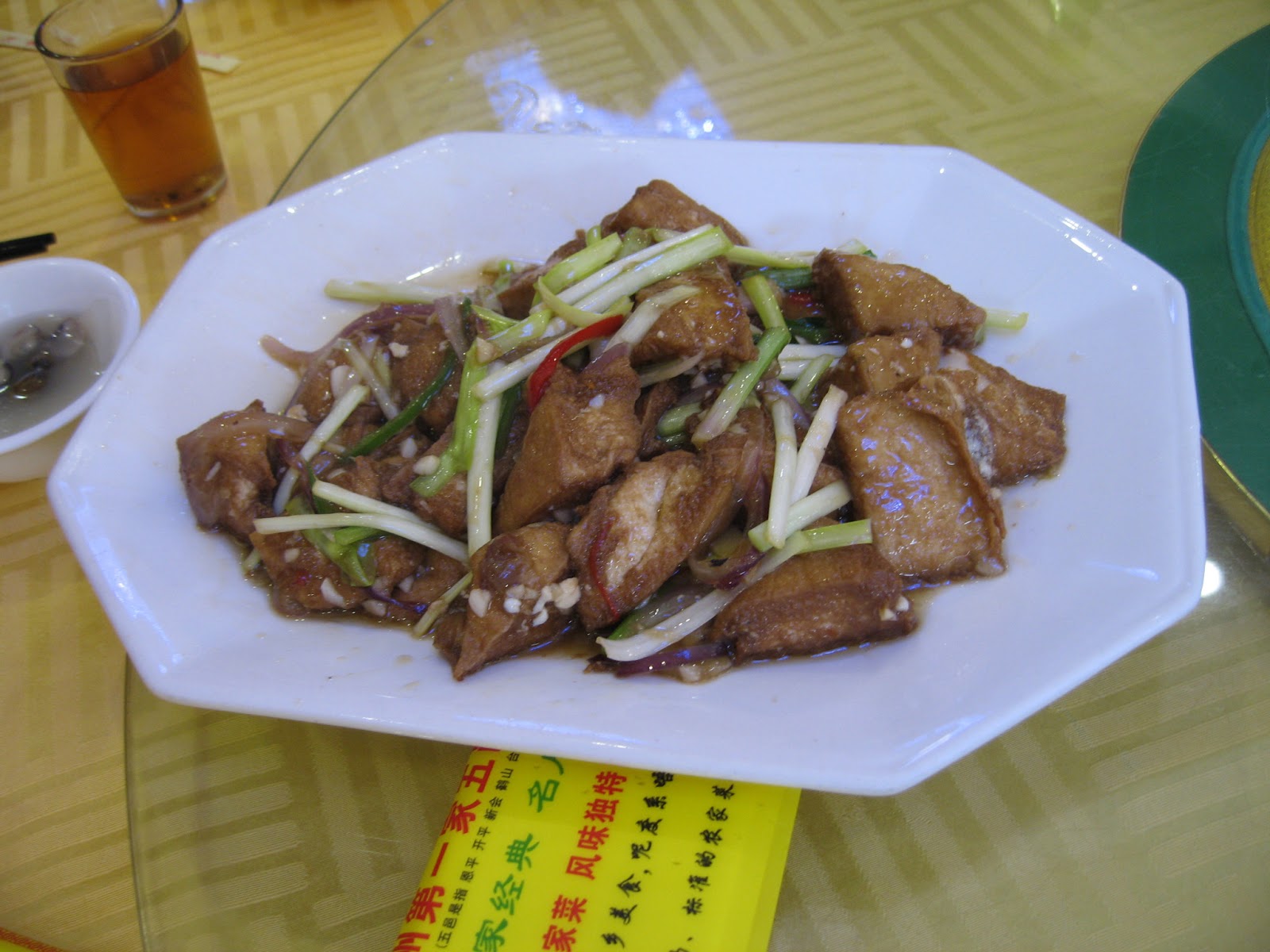 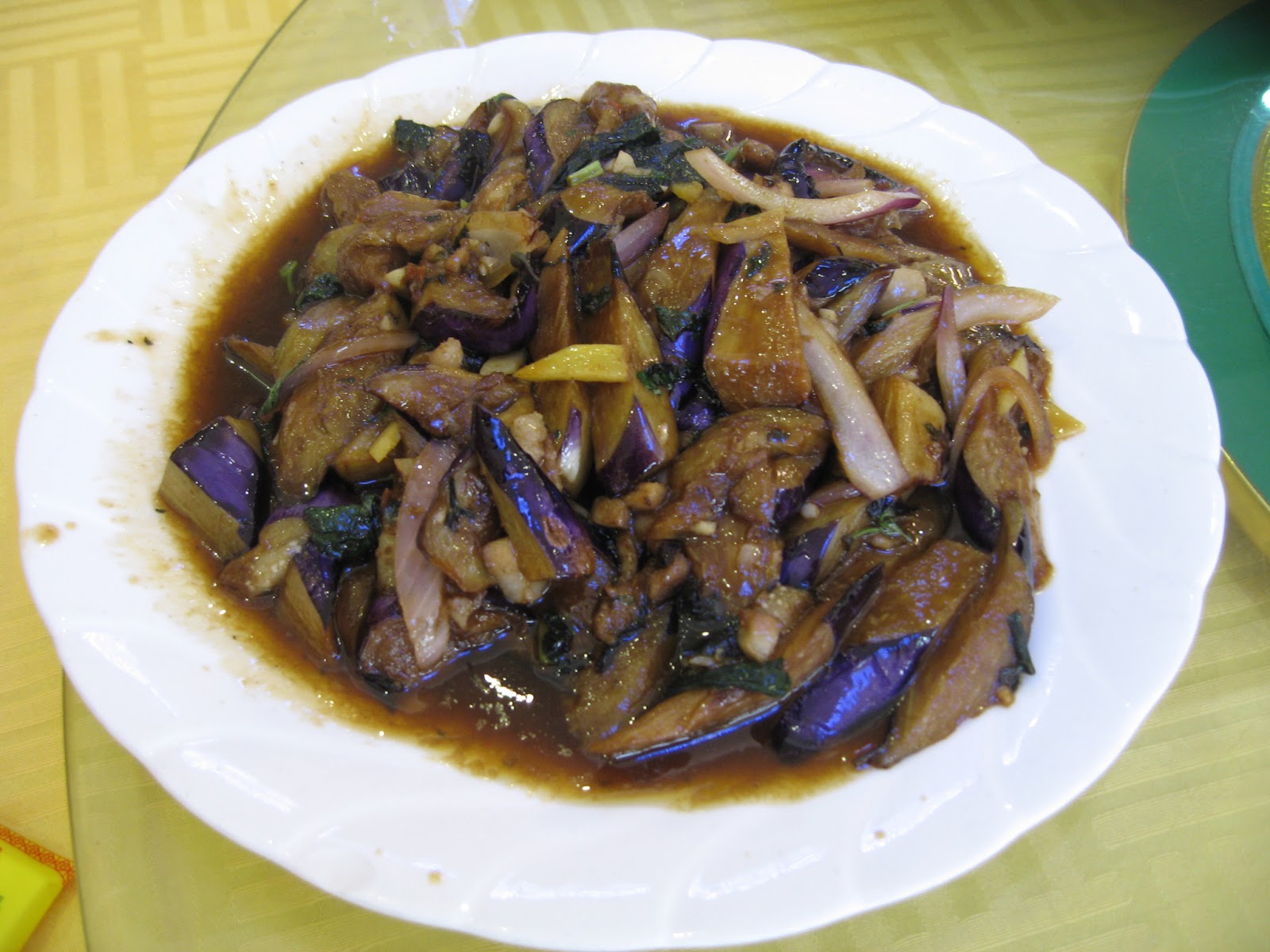 Eggplant or brinjal which appeared on our table at almost every meal !
I suppose it is because it is in season 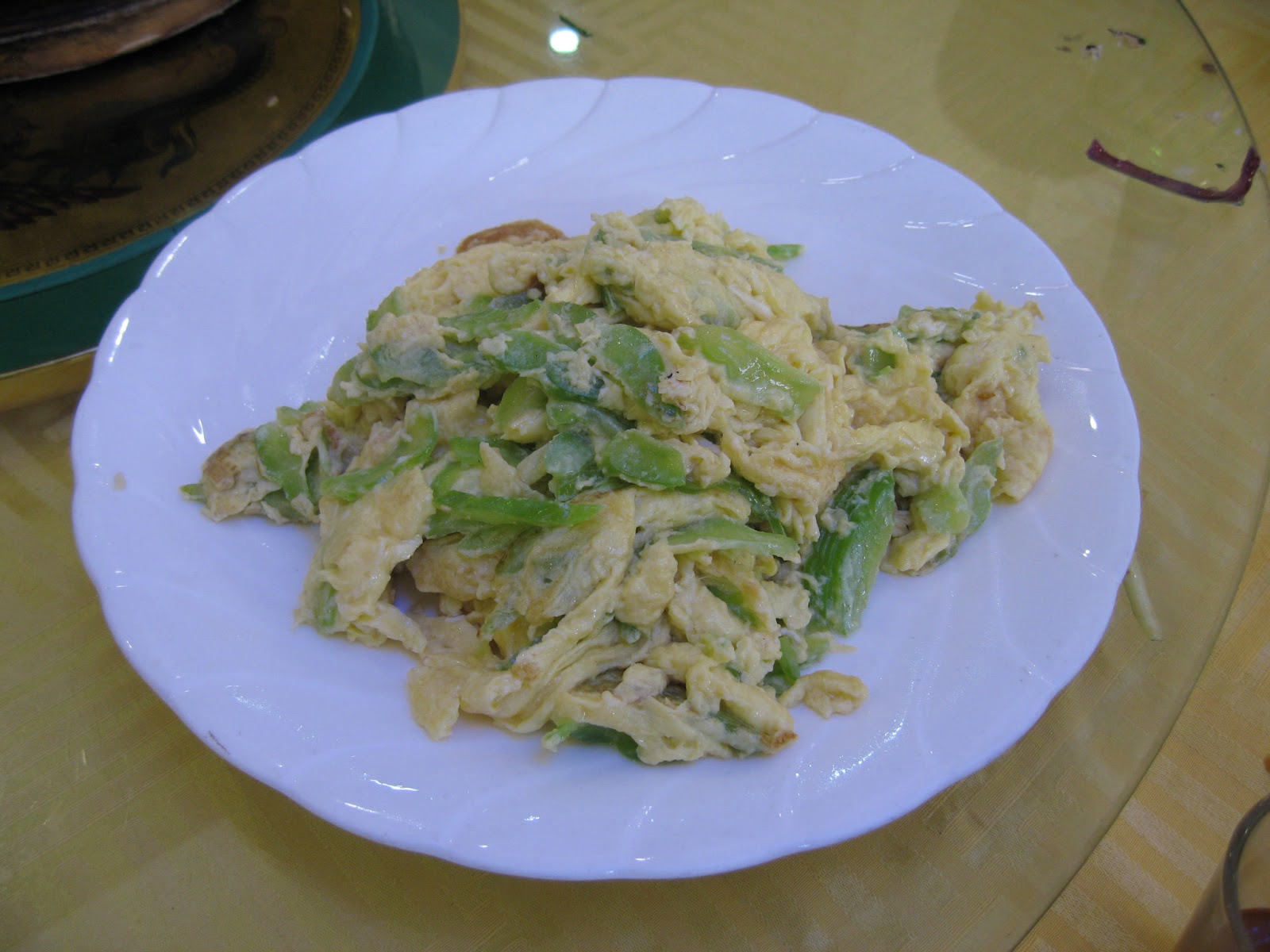 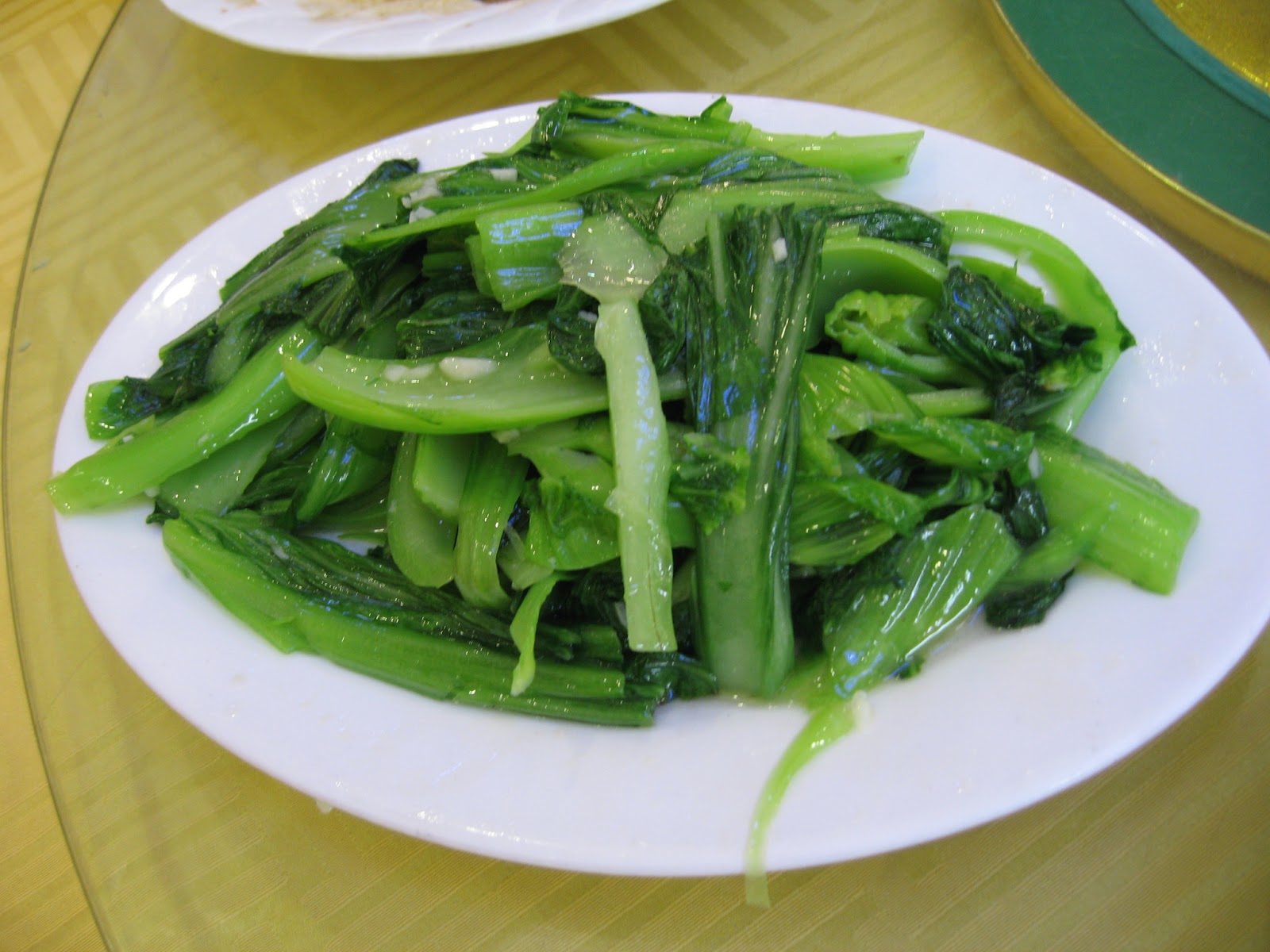 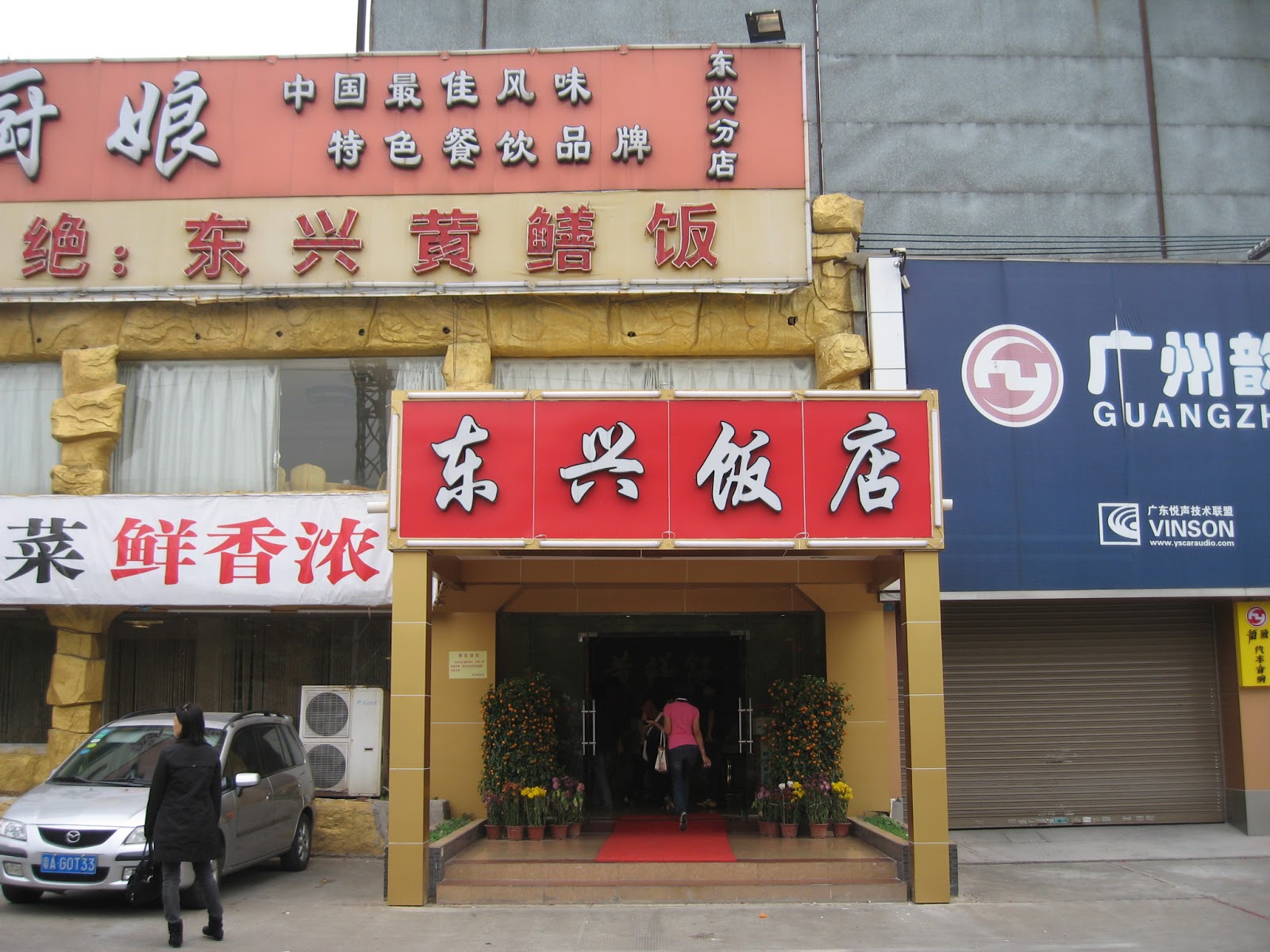 The famous restaurant where eel rice is served. 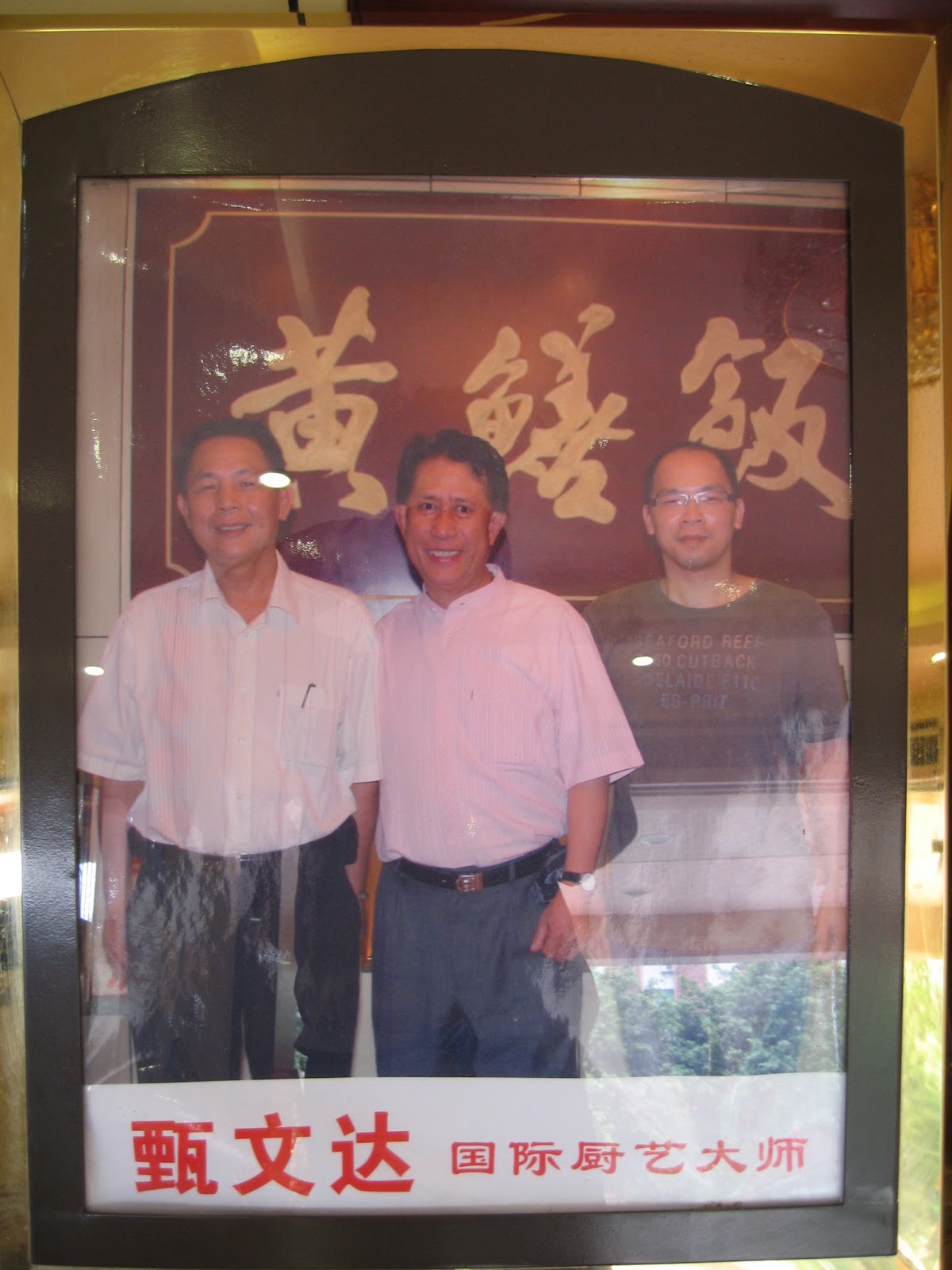 The restaurant displays pictures of many famous people who patronised it in the past. I only recognise the guy in the centre. He appeared on TV in the programme "Yan can cook"