A Trip Back To Chaozhou, China

A Trip Back To Chaozhou, China 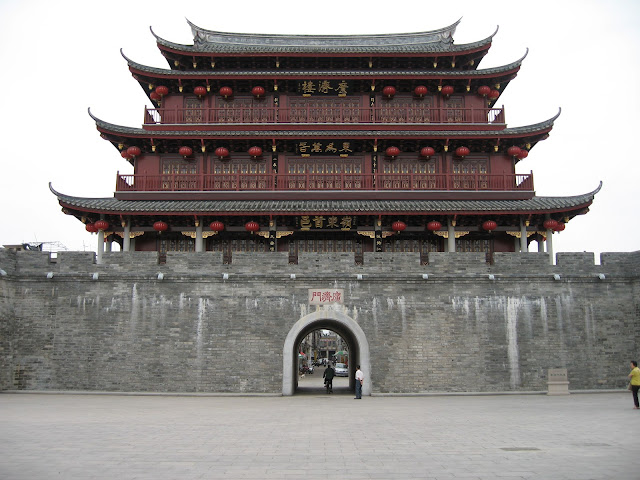 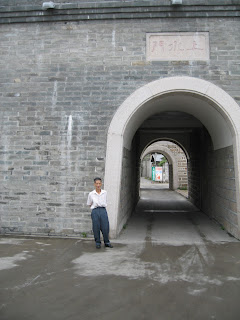 A close-up view of the connecting tunnel. 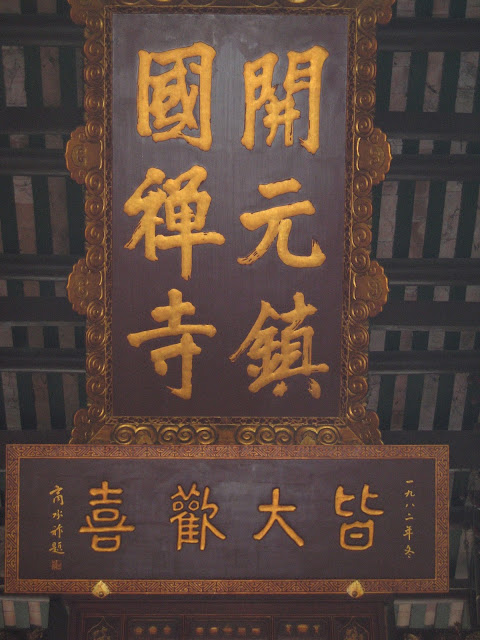 A plaque at the entrance to the Kai Guan Temple 开源寺 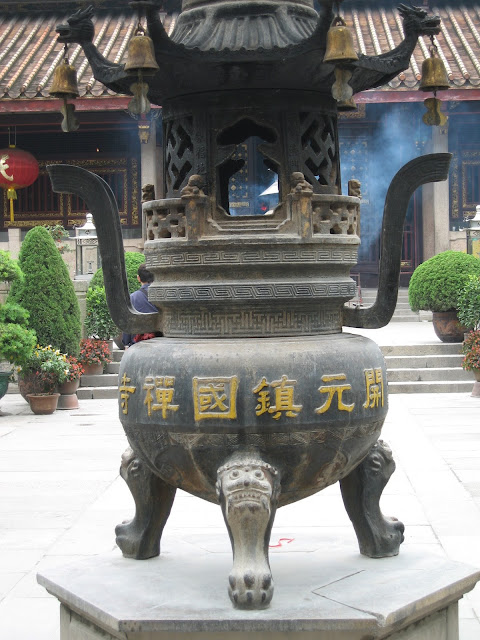 The urn is supposedly carved from a piece of meteorite. 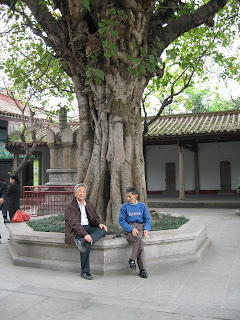 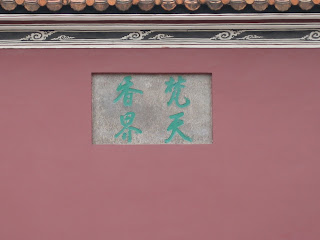 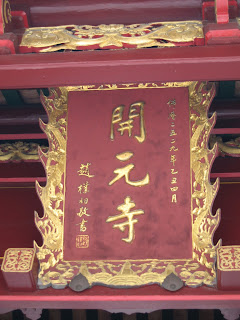 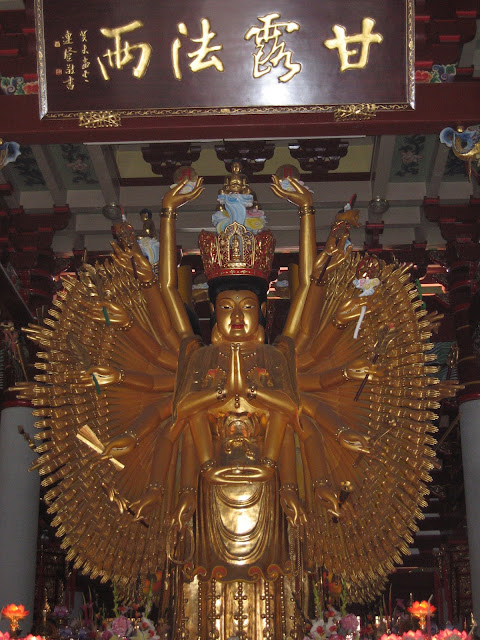 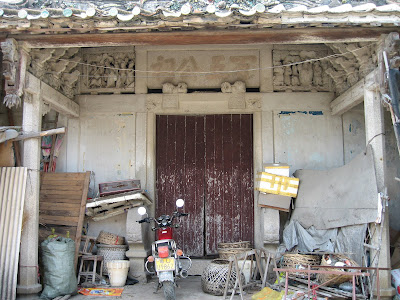 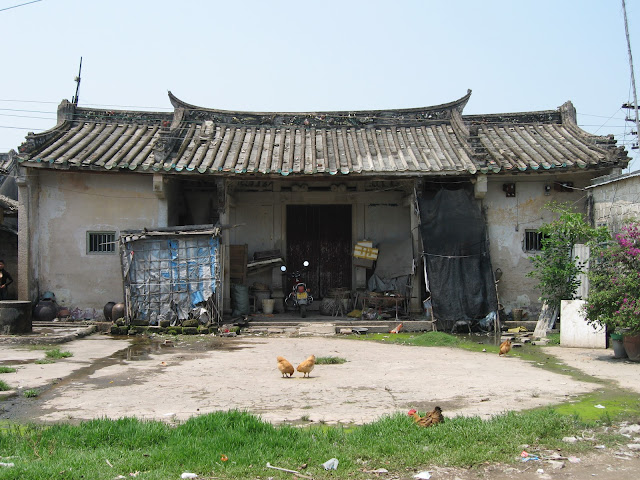 Another view of the village school that has seen better times 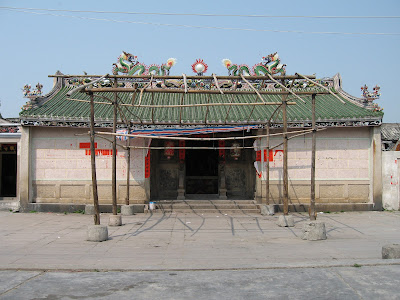 A temple under renovation in the village SK's two Malaysian cousins on the left, China cousin on the right at the back and brother in front 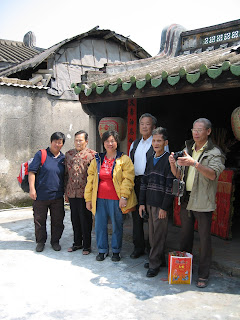 Cousins at the village shrine 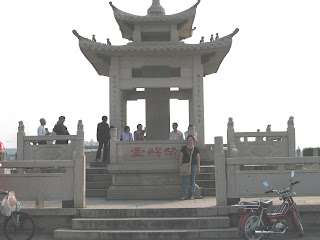 A pavilion beside the Han River 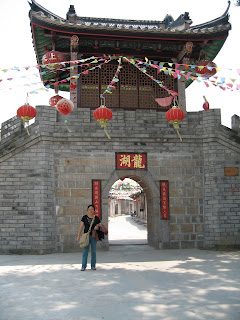 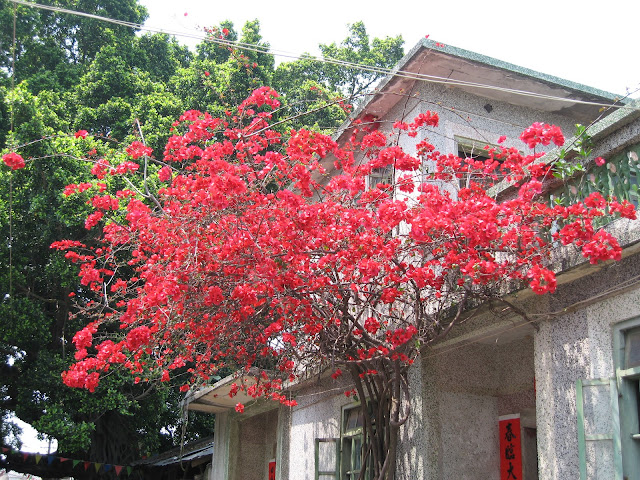 A red bougainvillea with no leaves 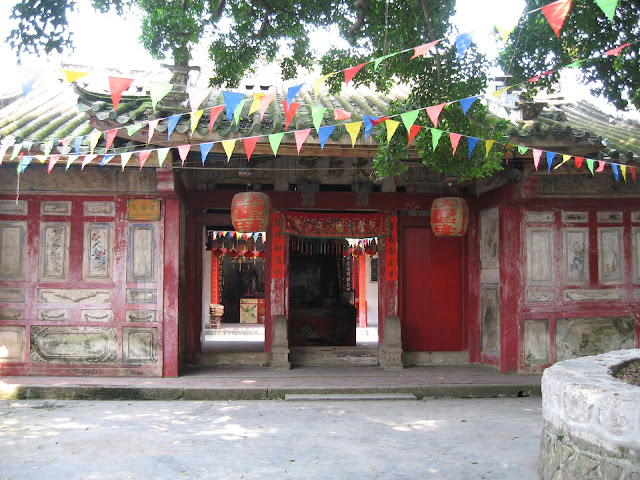 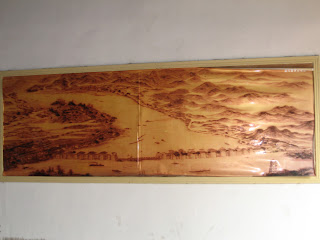 An old painting of the famous Xiangzi Bridge 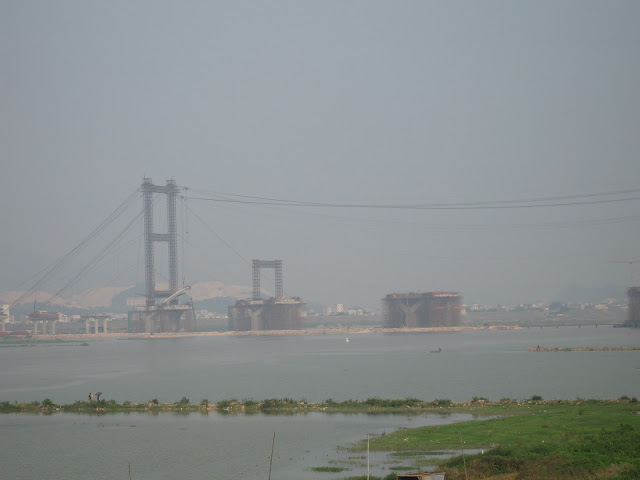 The present location of the Xiangzi Bridge where they plan to rebuild the bridge and restore it to its former glory. The restoration has since been completed.