The Tomb of Prince Jingjiang is an imperial mausoleum in which eleven princes of the Jingjiang Family were buried during the Ming Dynasty (1368-1644). It is located on the western foothills of the Yao Mountain on the eastern part of Guilin. 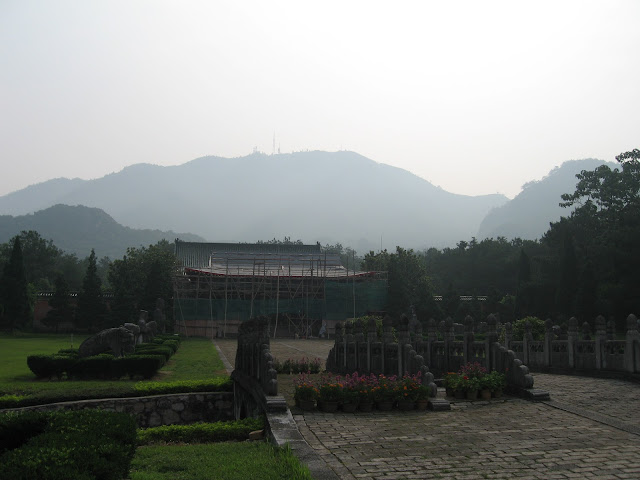 The entrance to the mausoleum from a distance 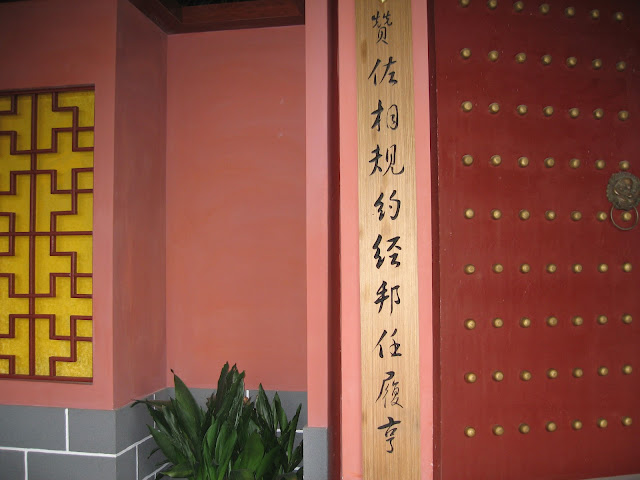 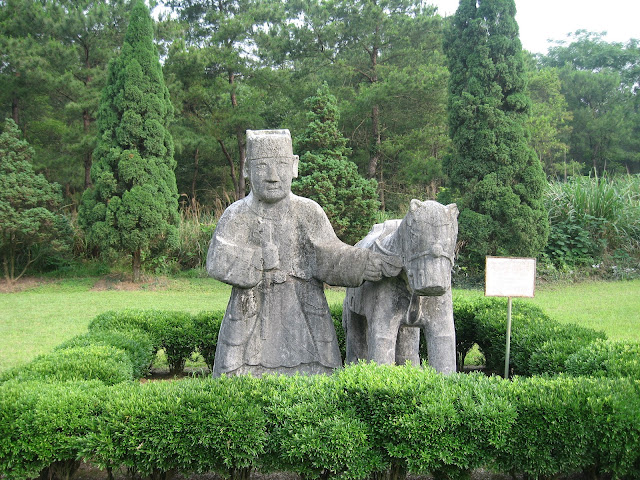 Stone carvings of a court official with his horse 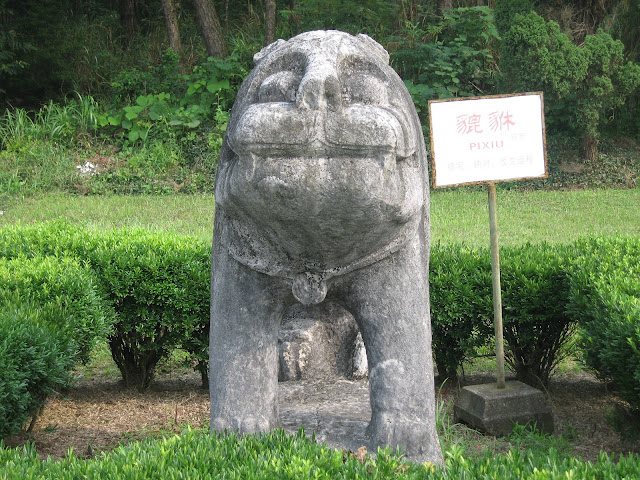 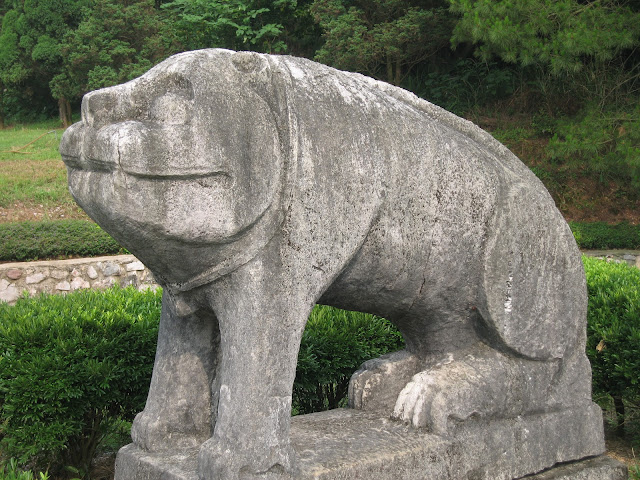 A side view of the pi xiu 貔貅