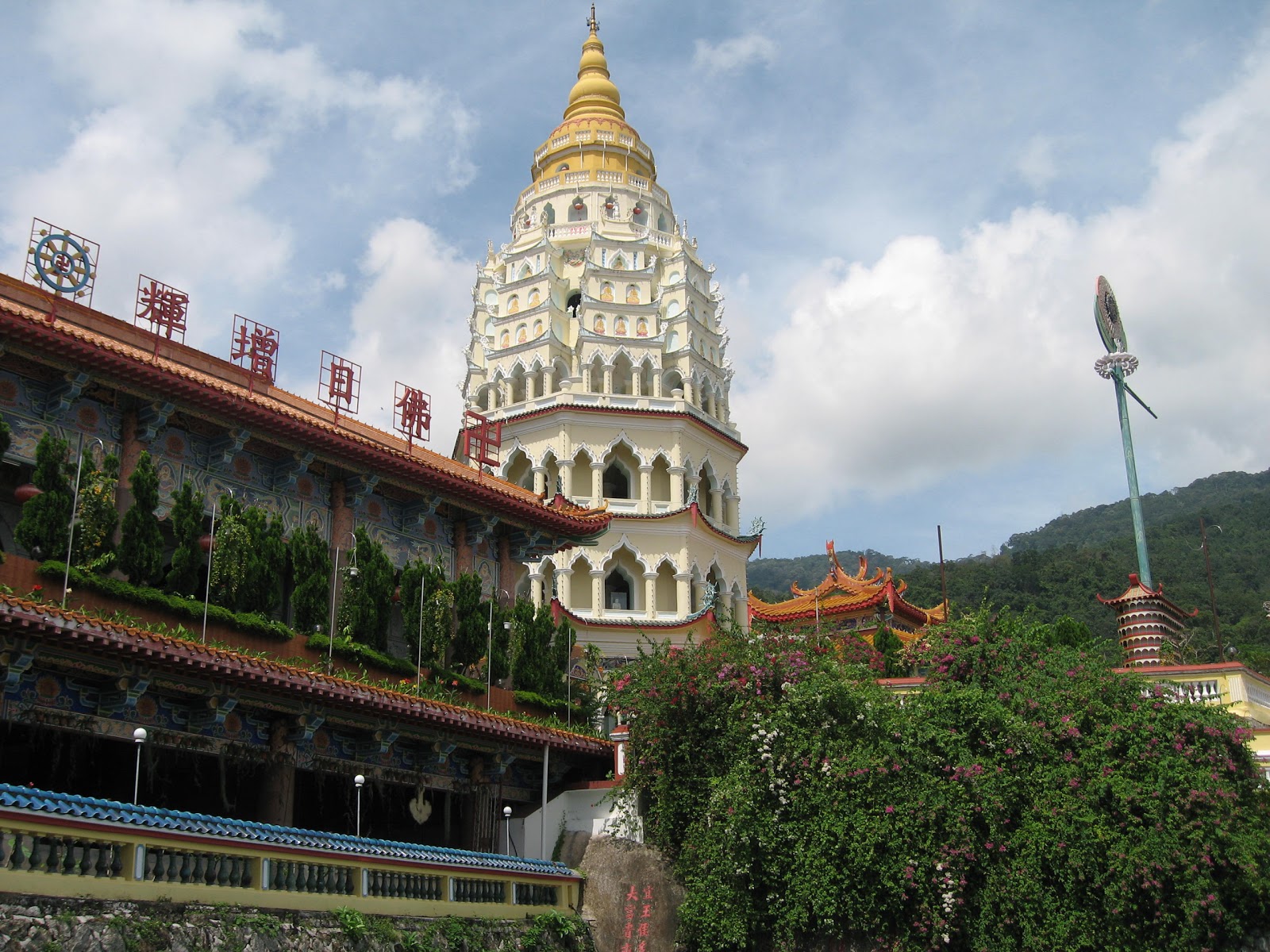 View of the pagoda from ground level 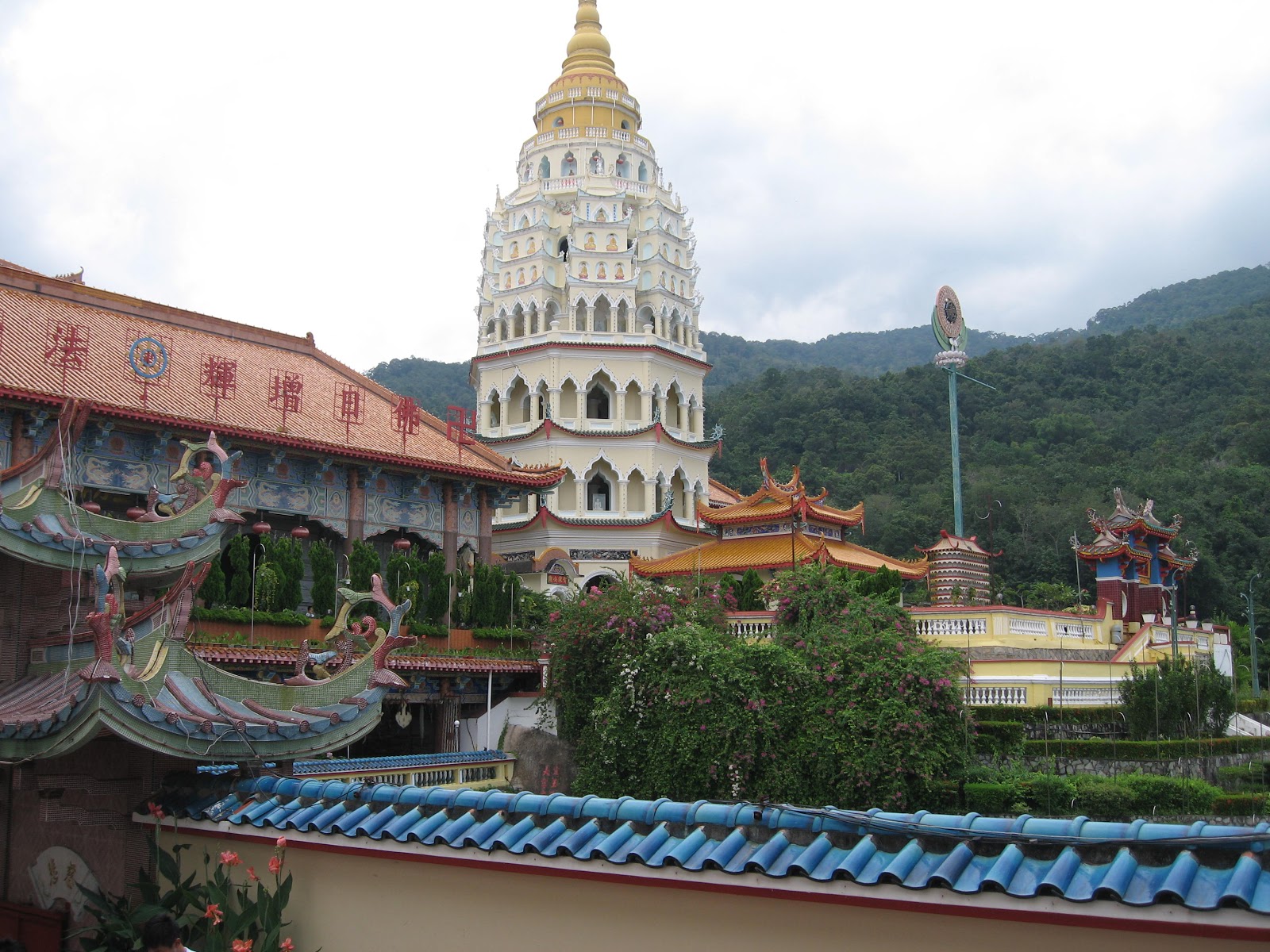 View of the pagoda from mid-level

Kek Lok Si is also known as the "Temple of Supreme Bliss". It is the largest Buddhist temple in Penang and reported to be the largest in South East Asia. 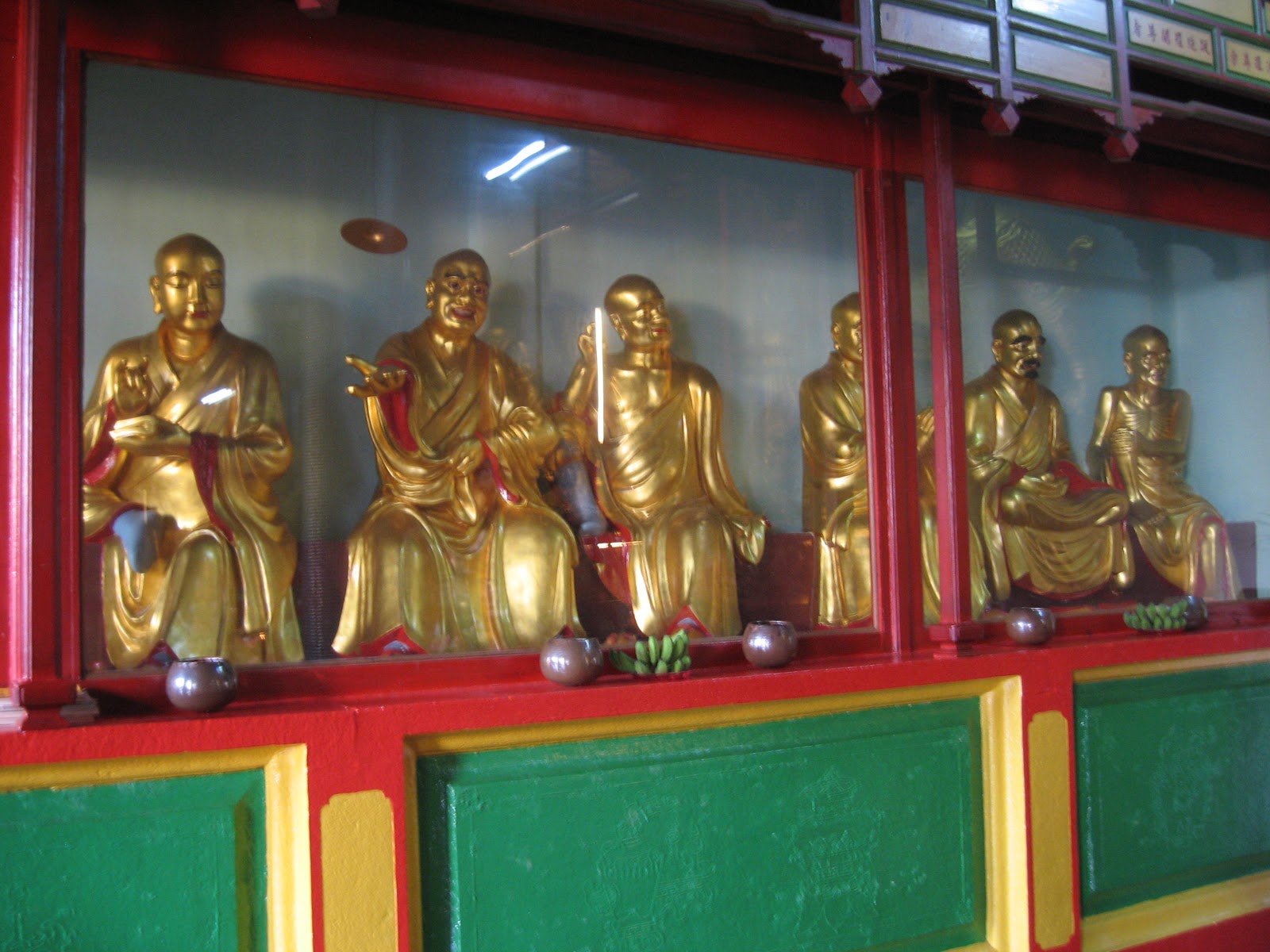 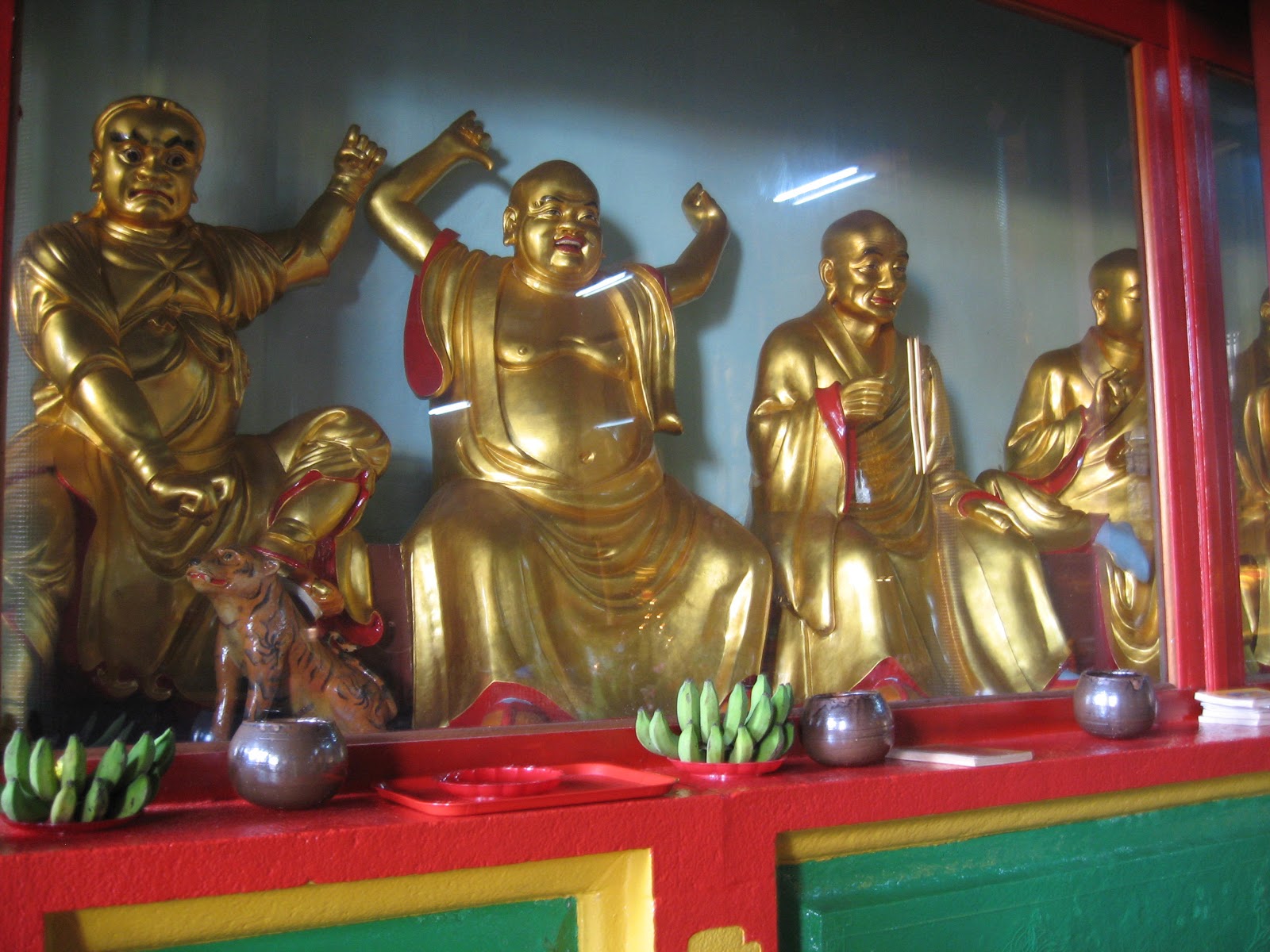 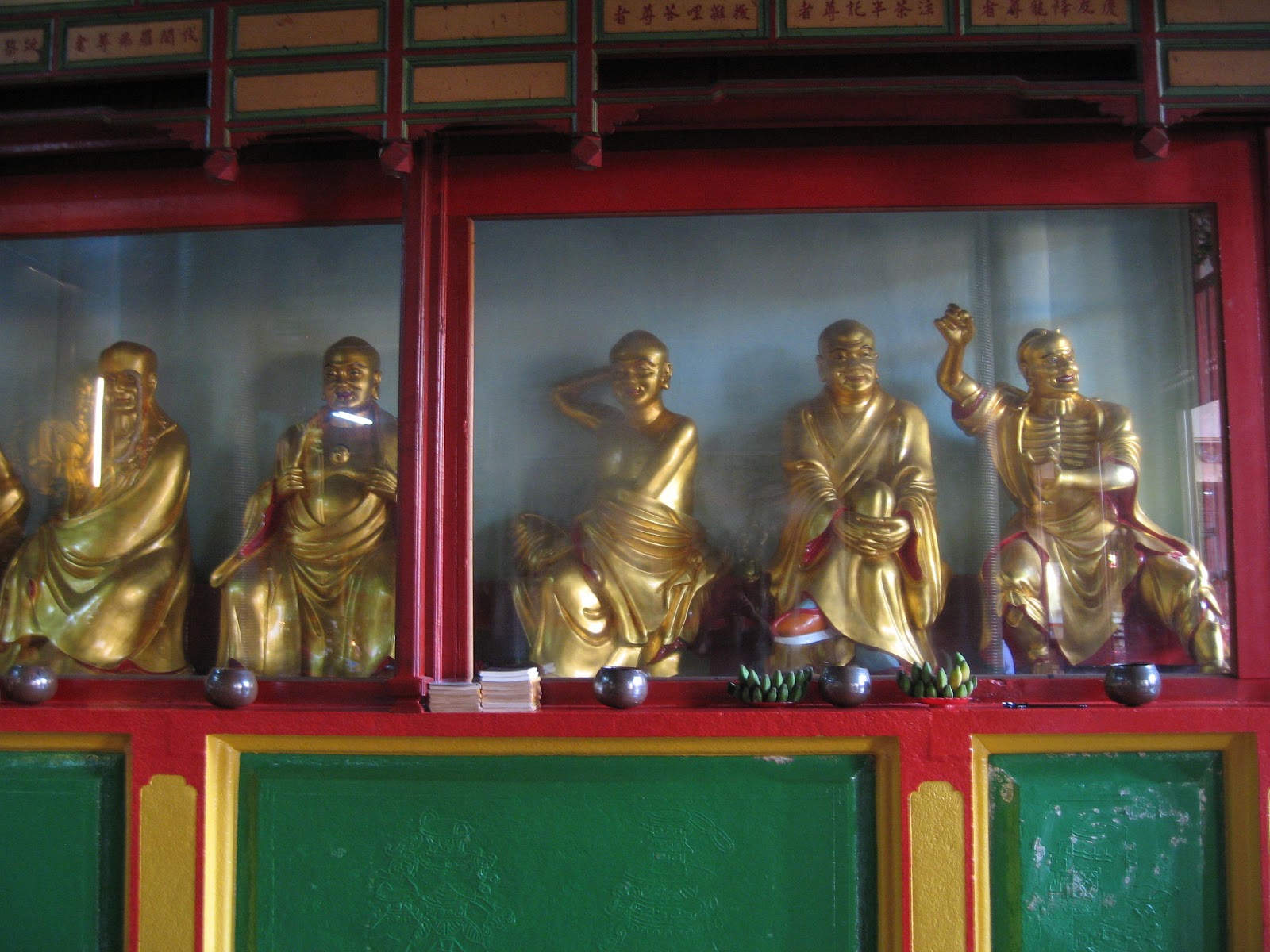 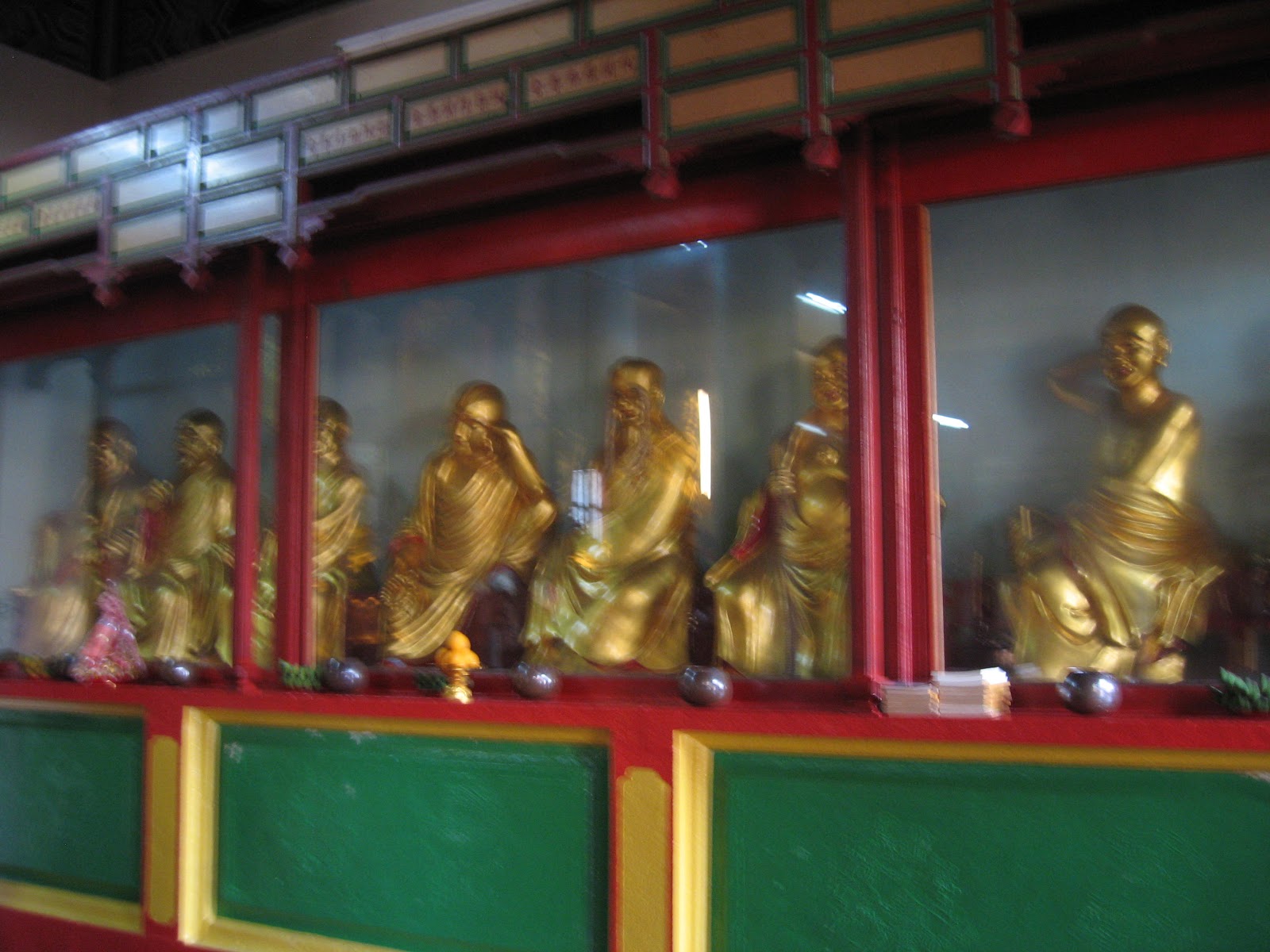 Four pictures of the 18 immortals 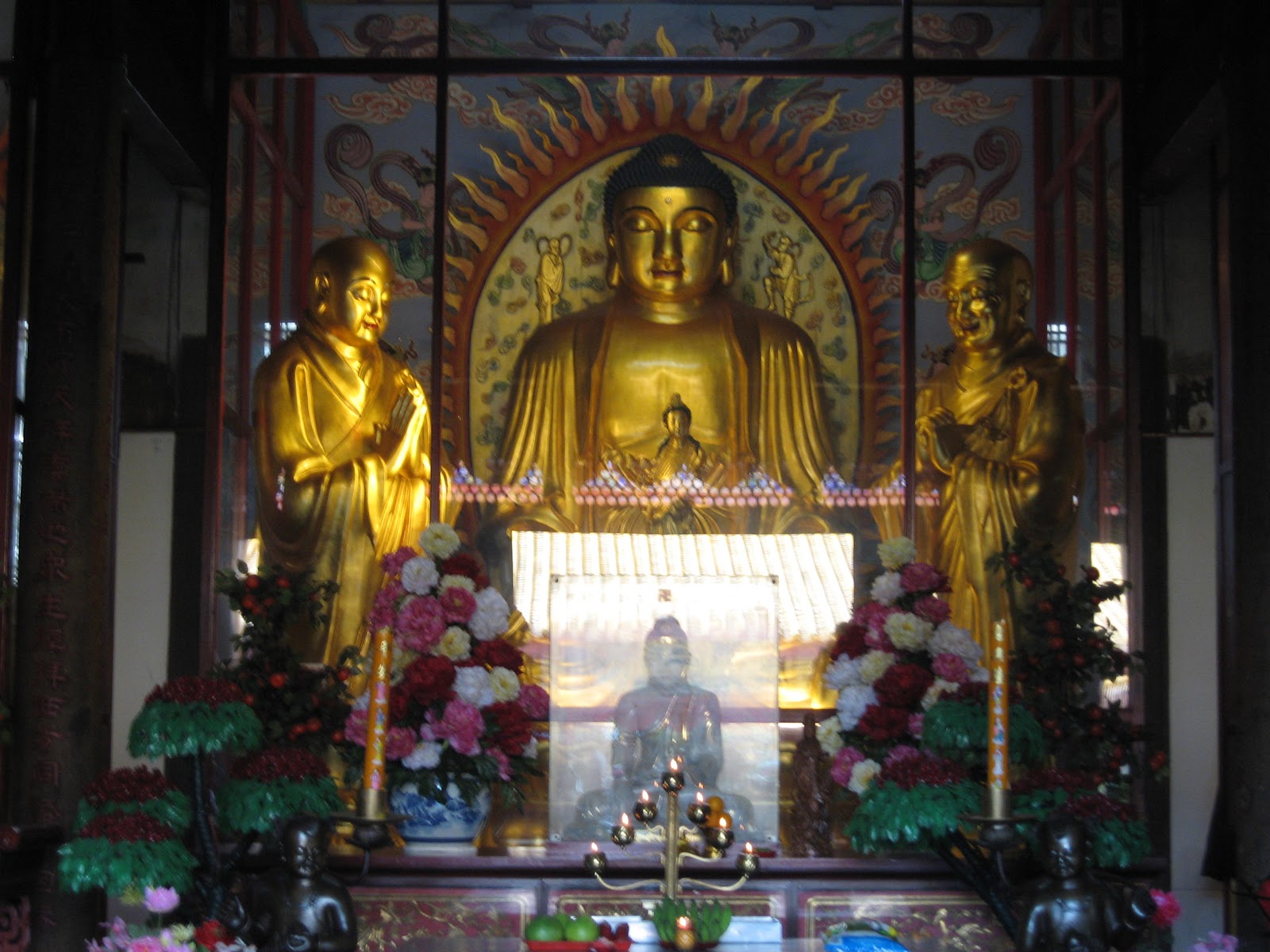 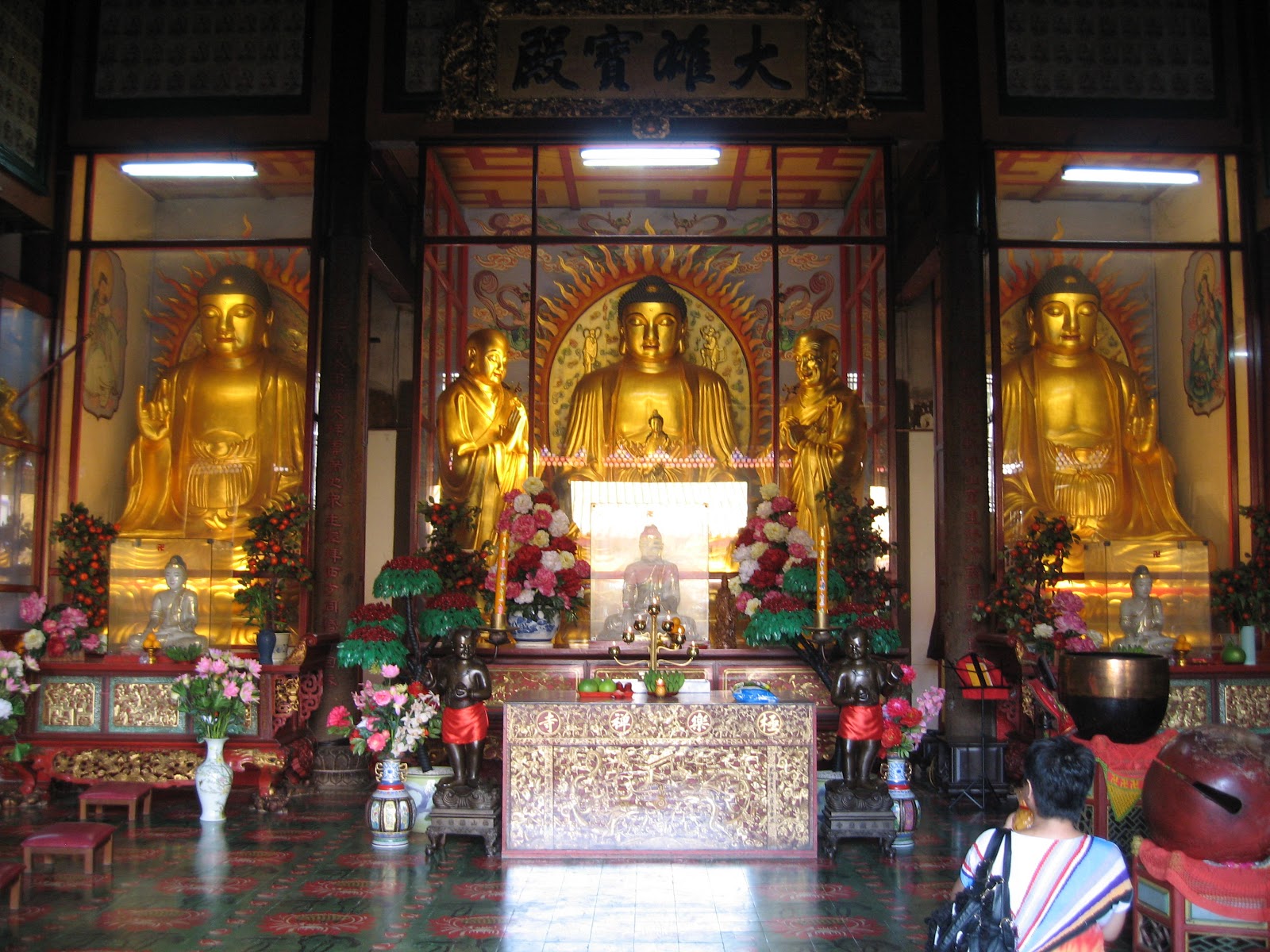 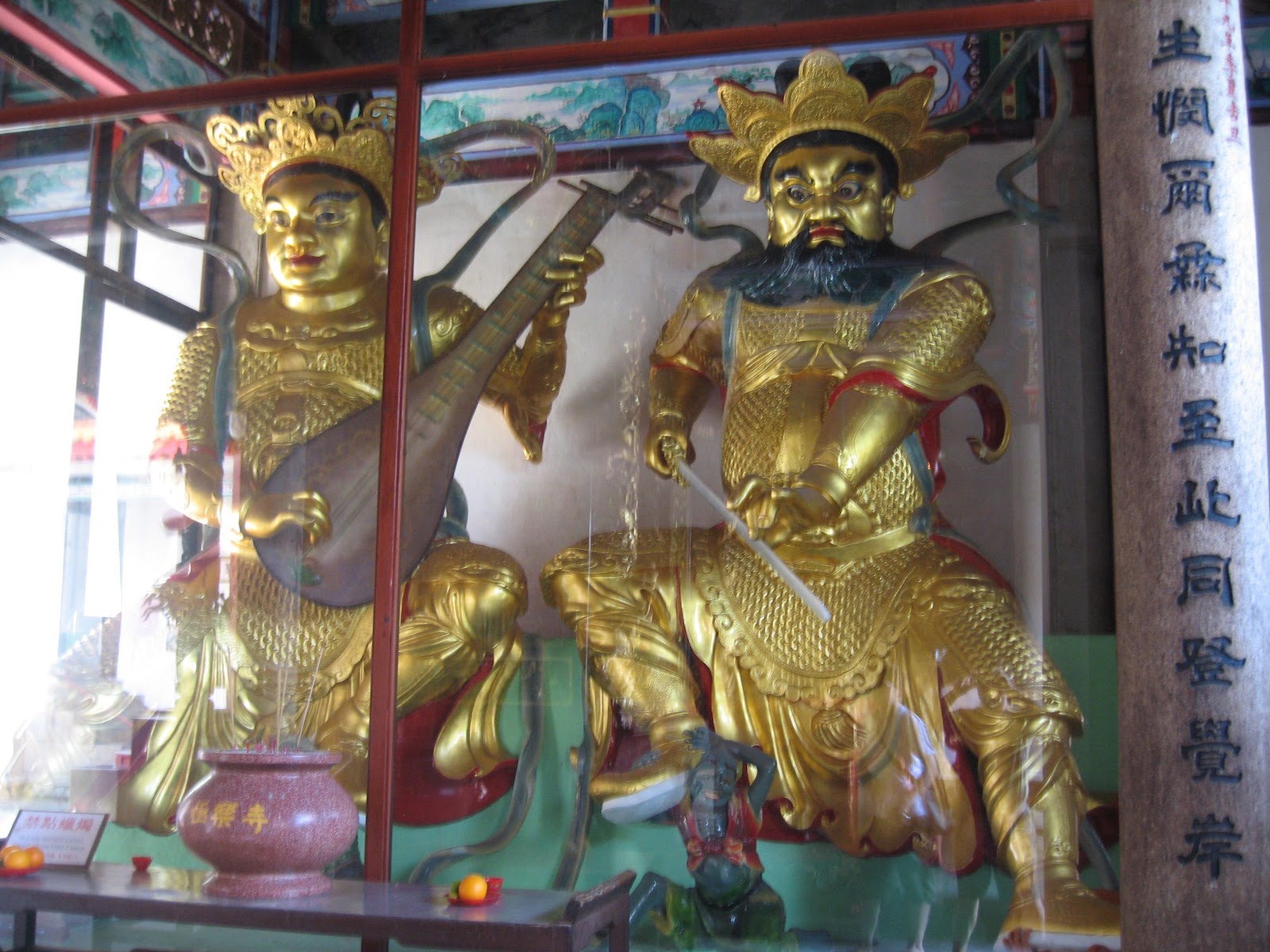 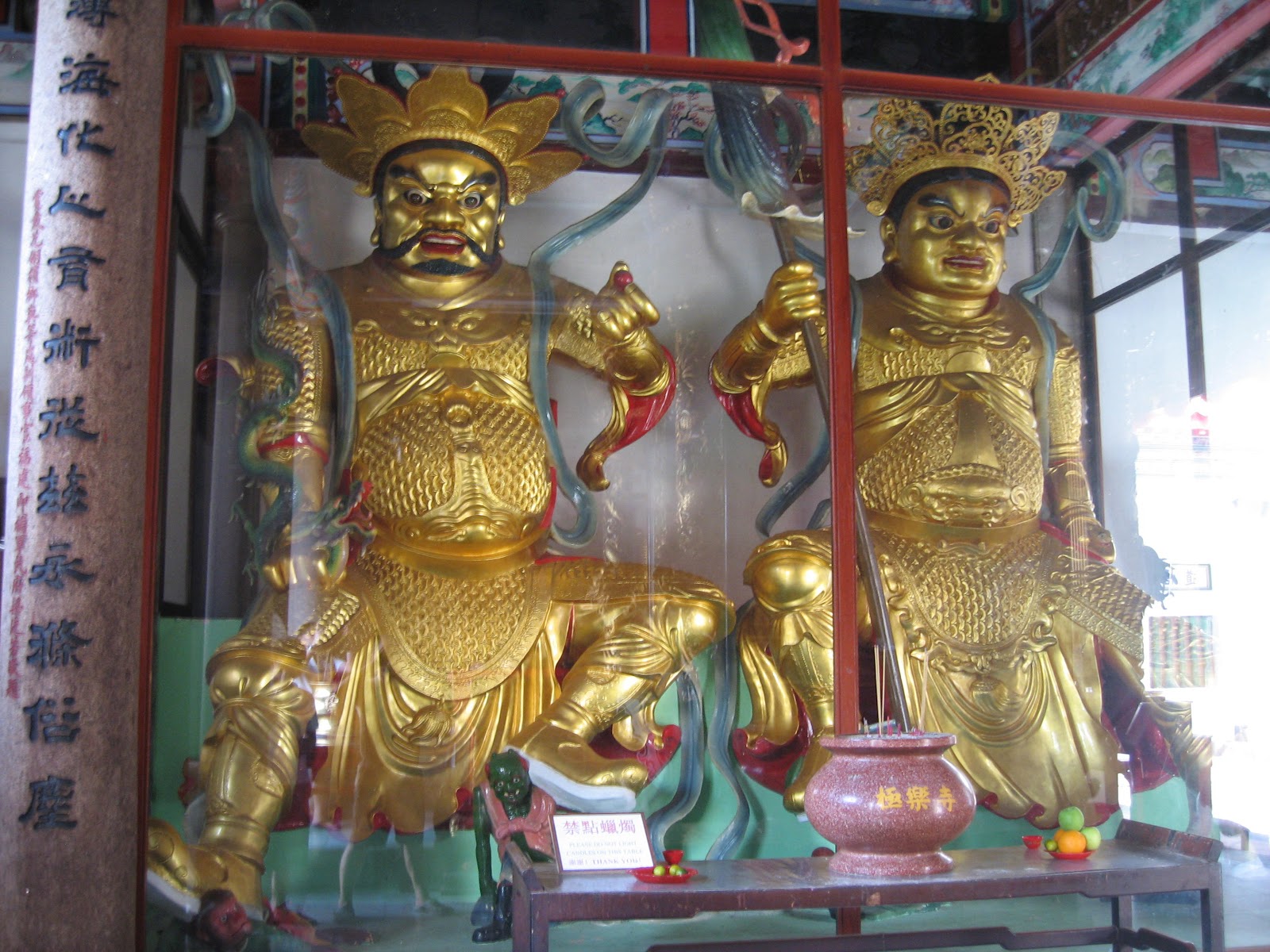 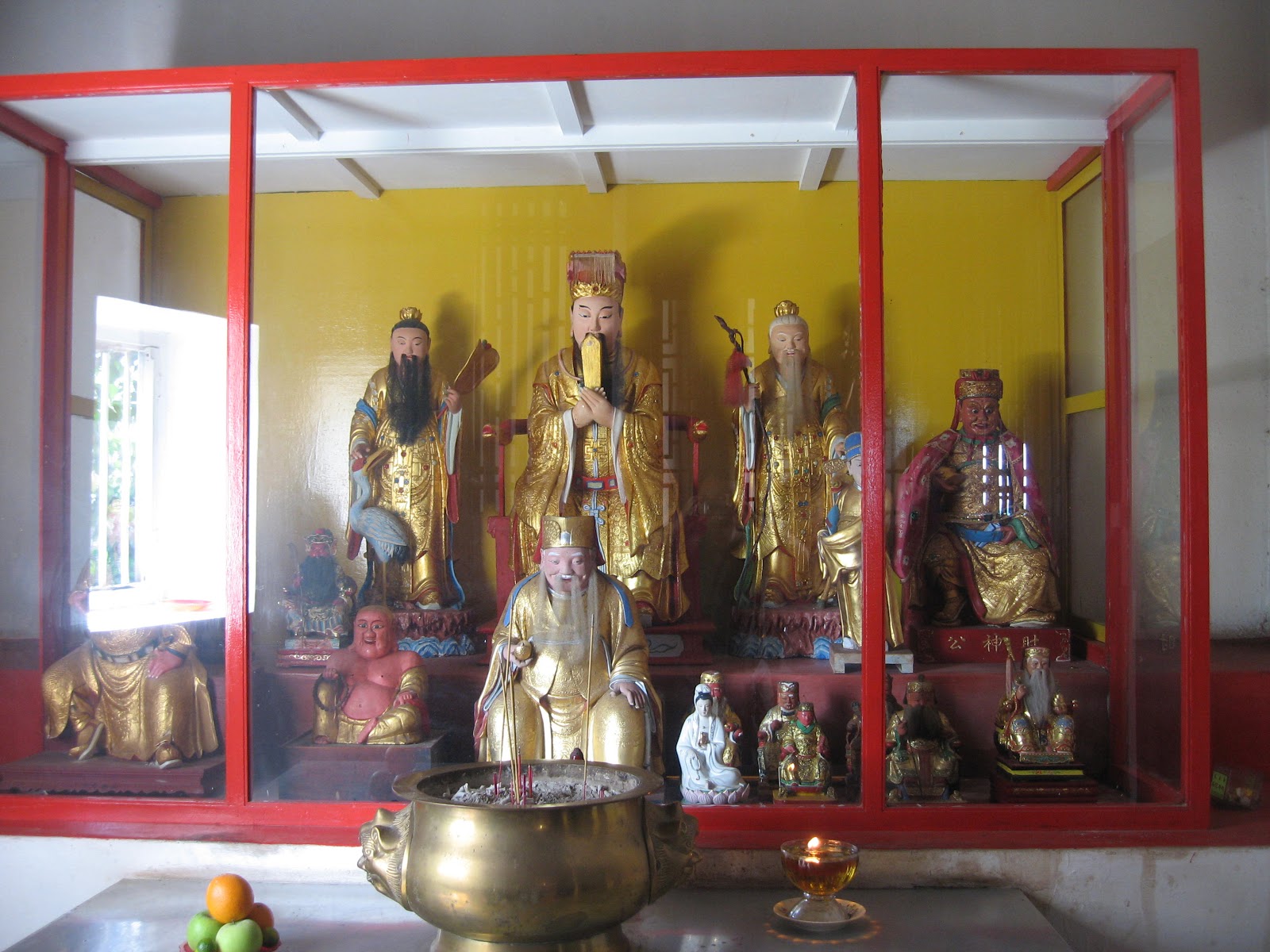 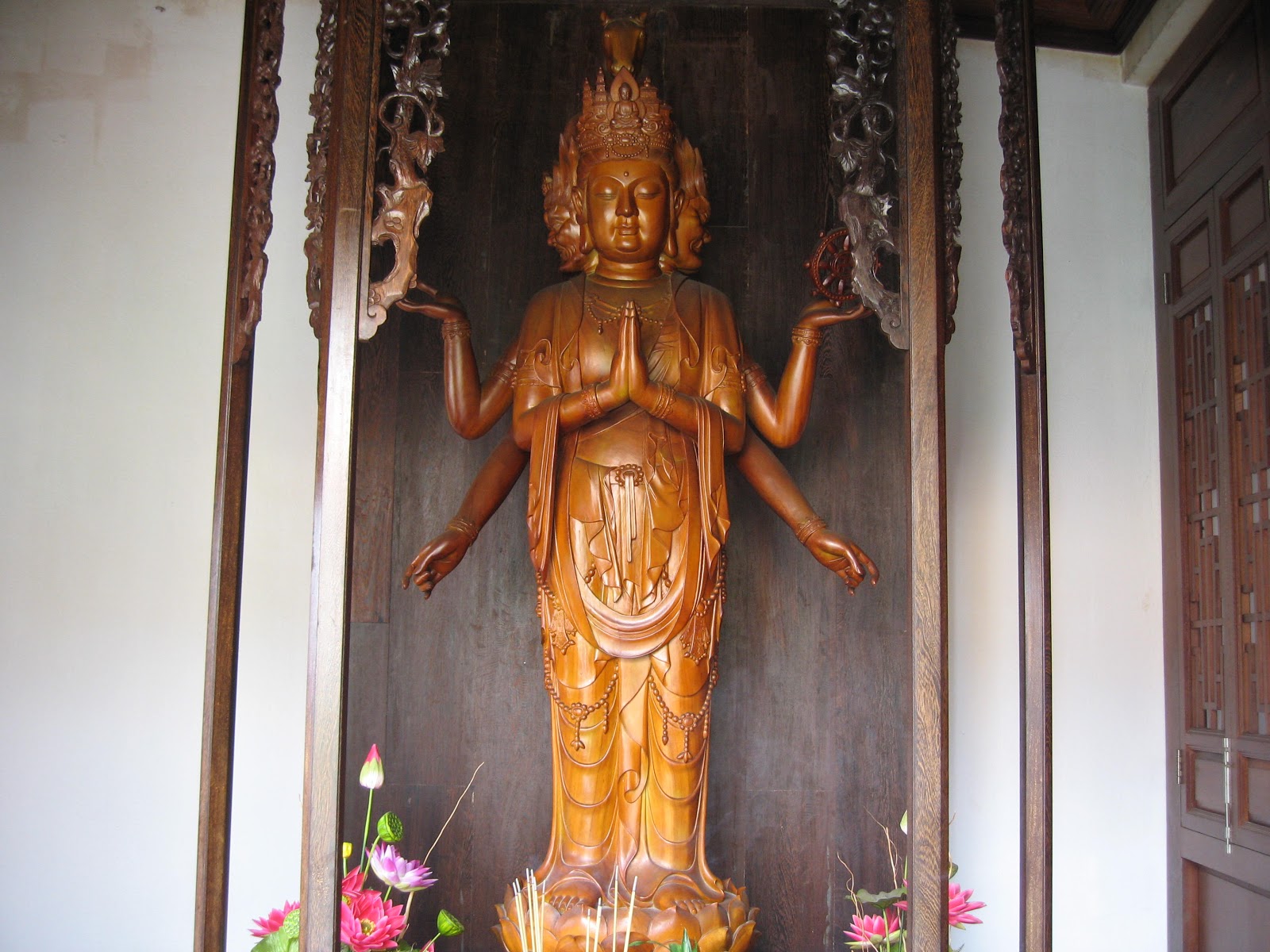 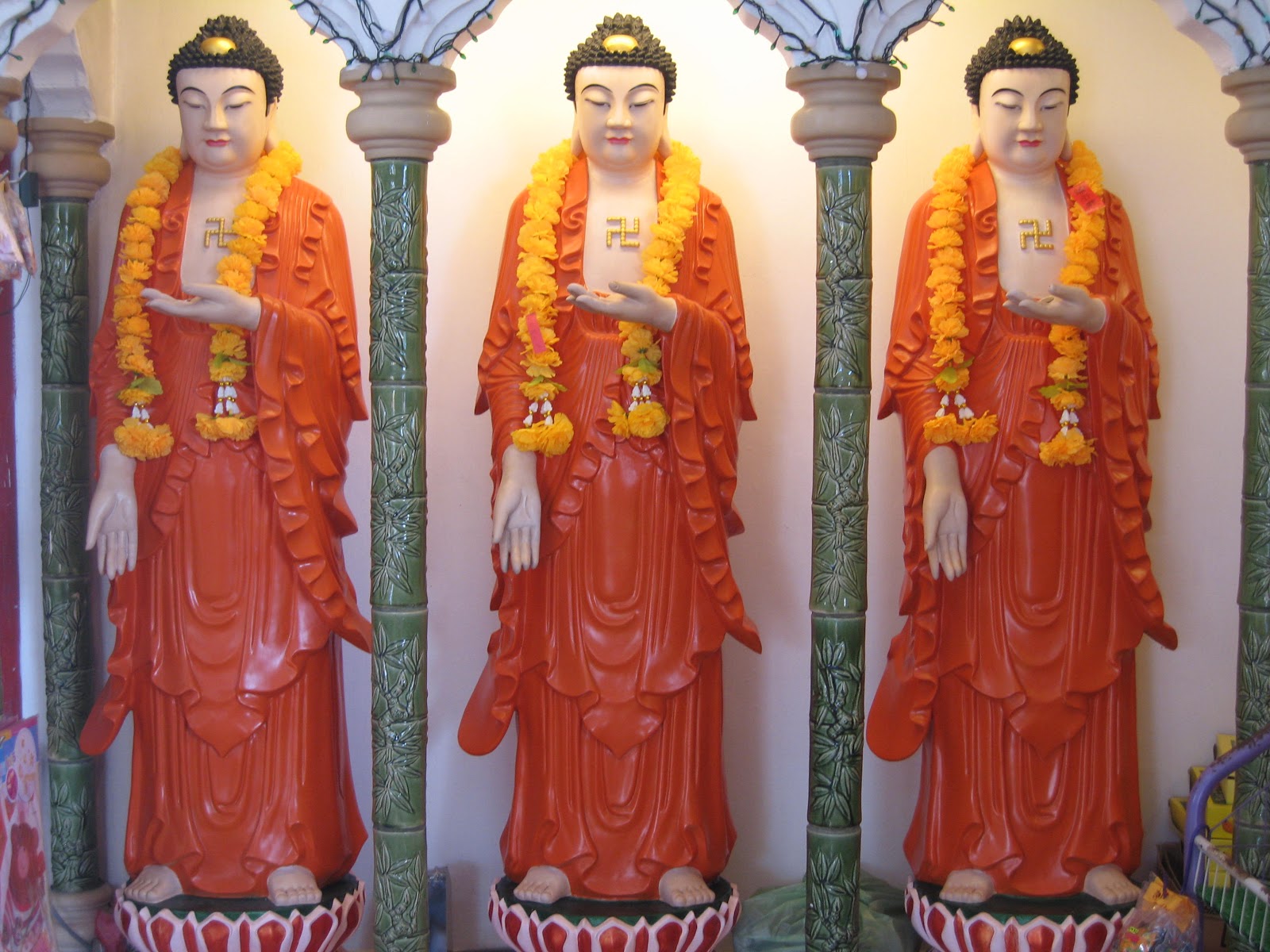 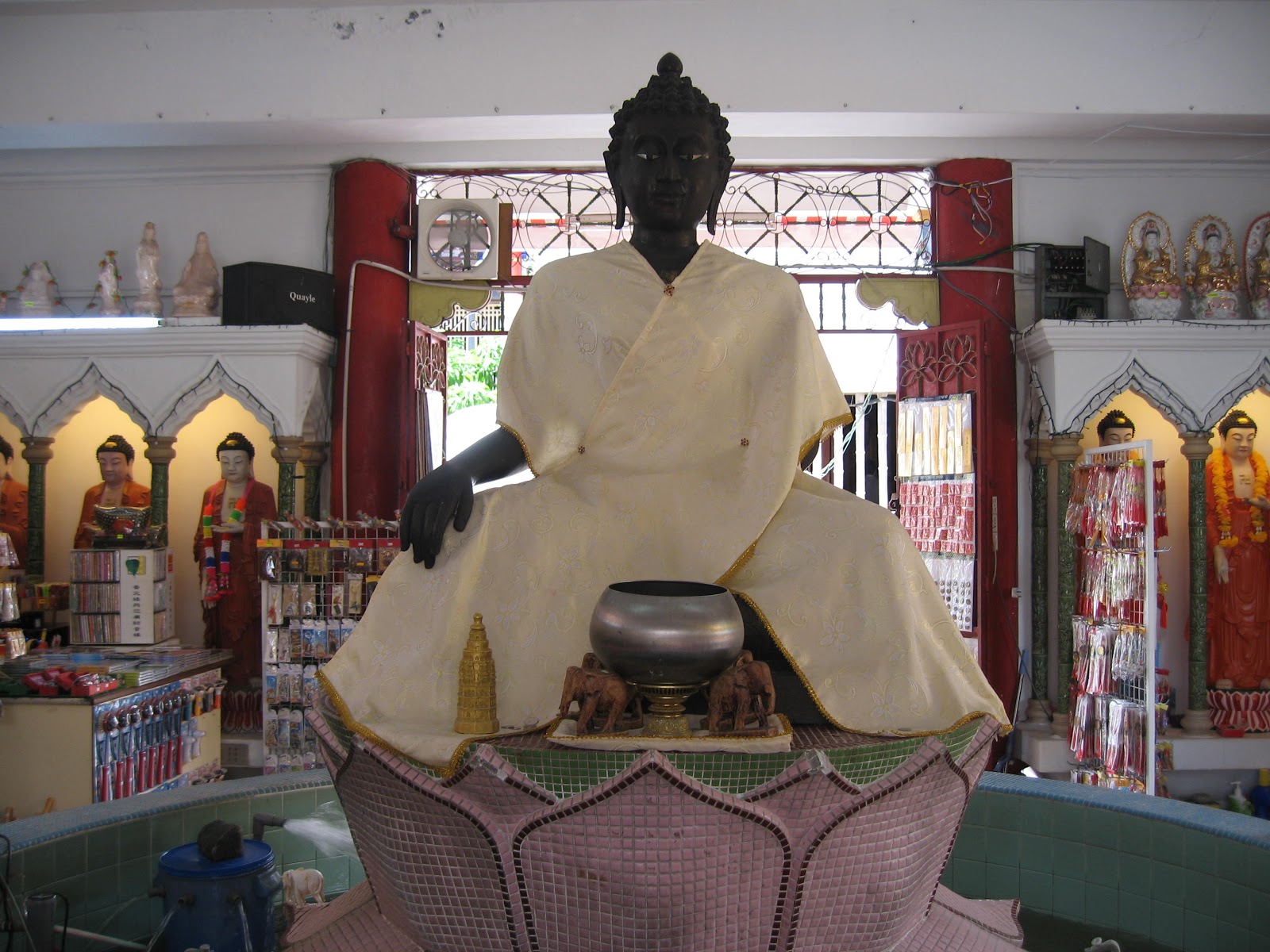 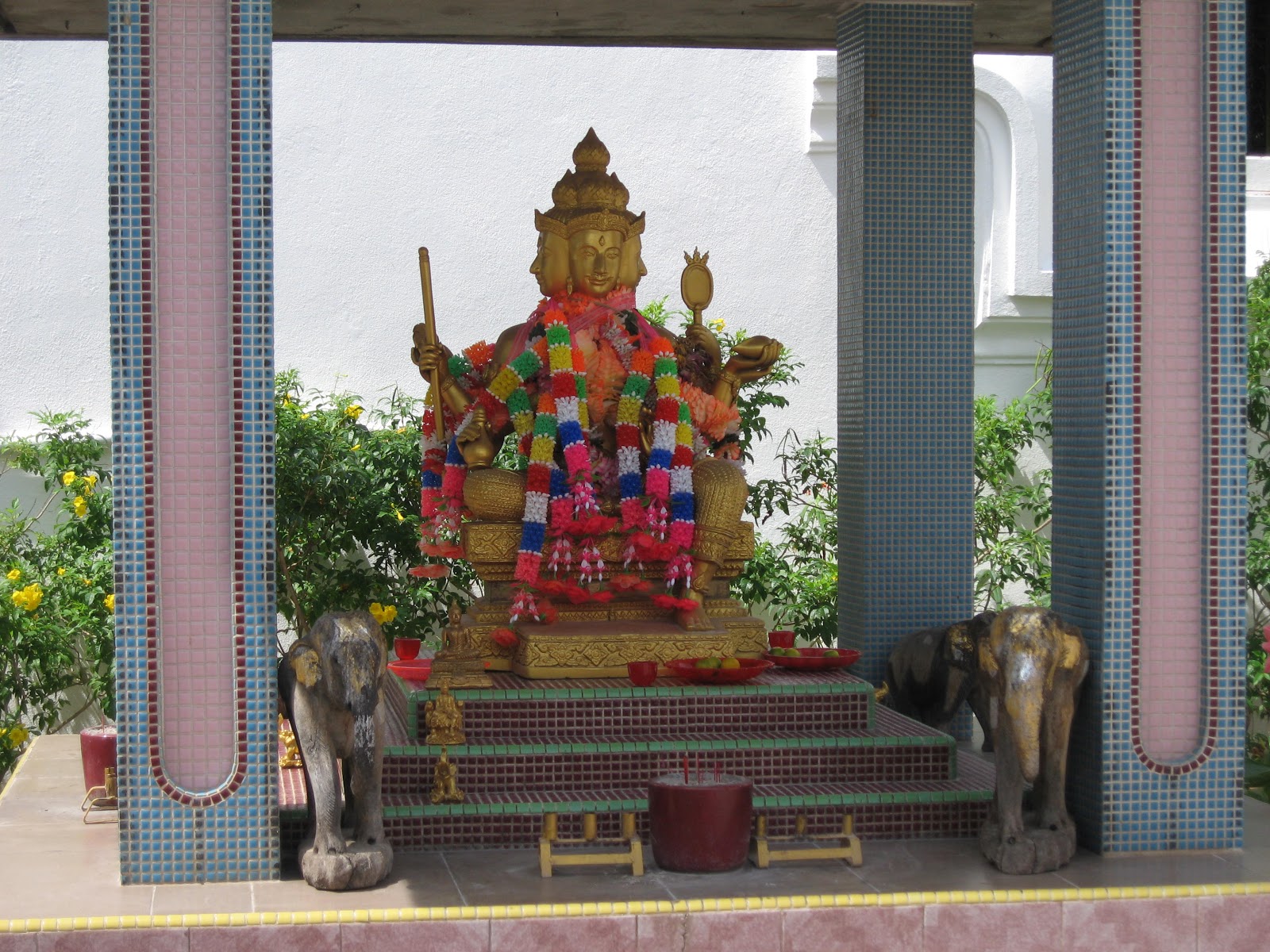 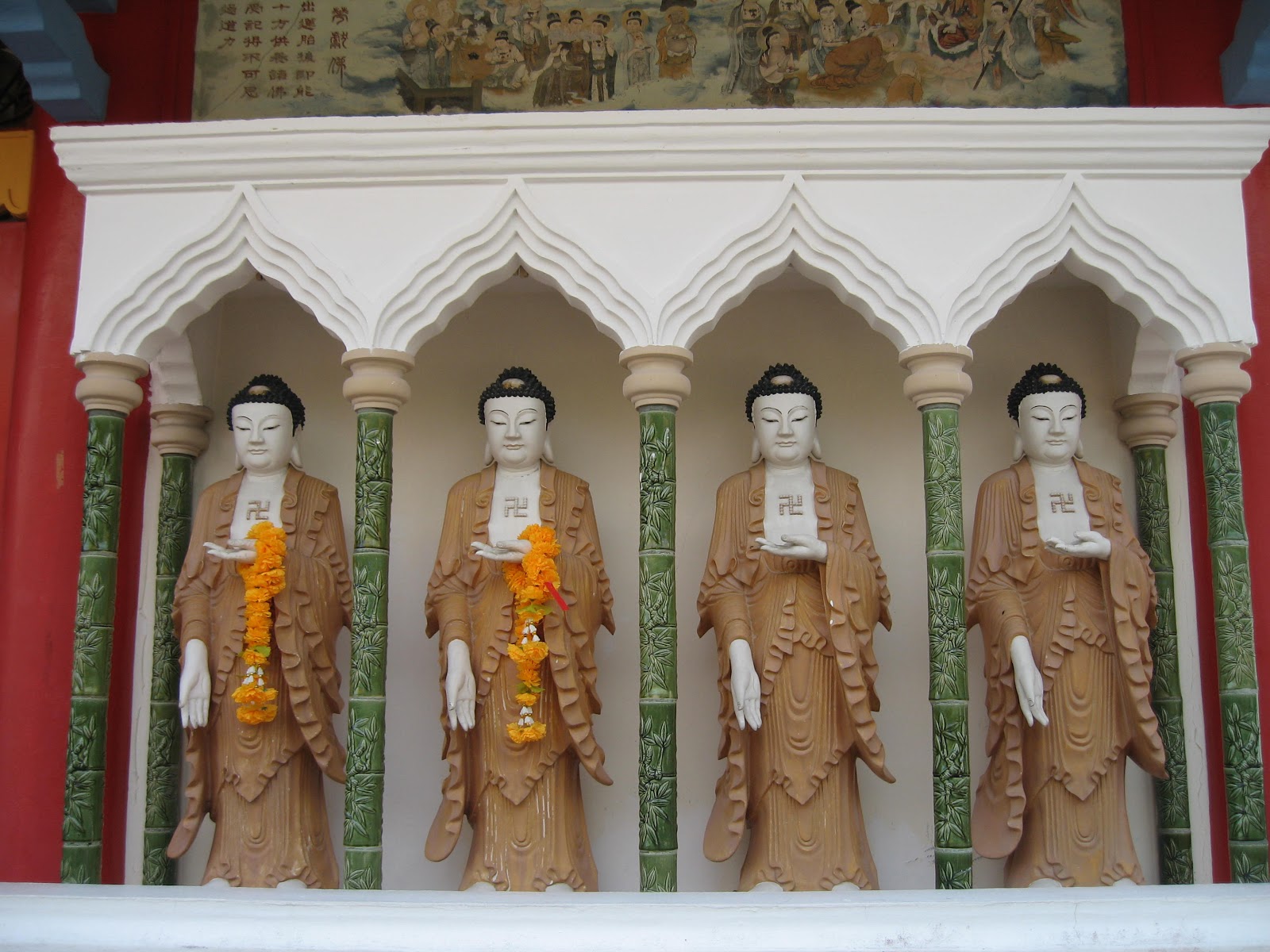 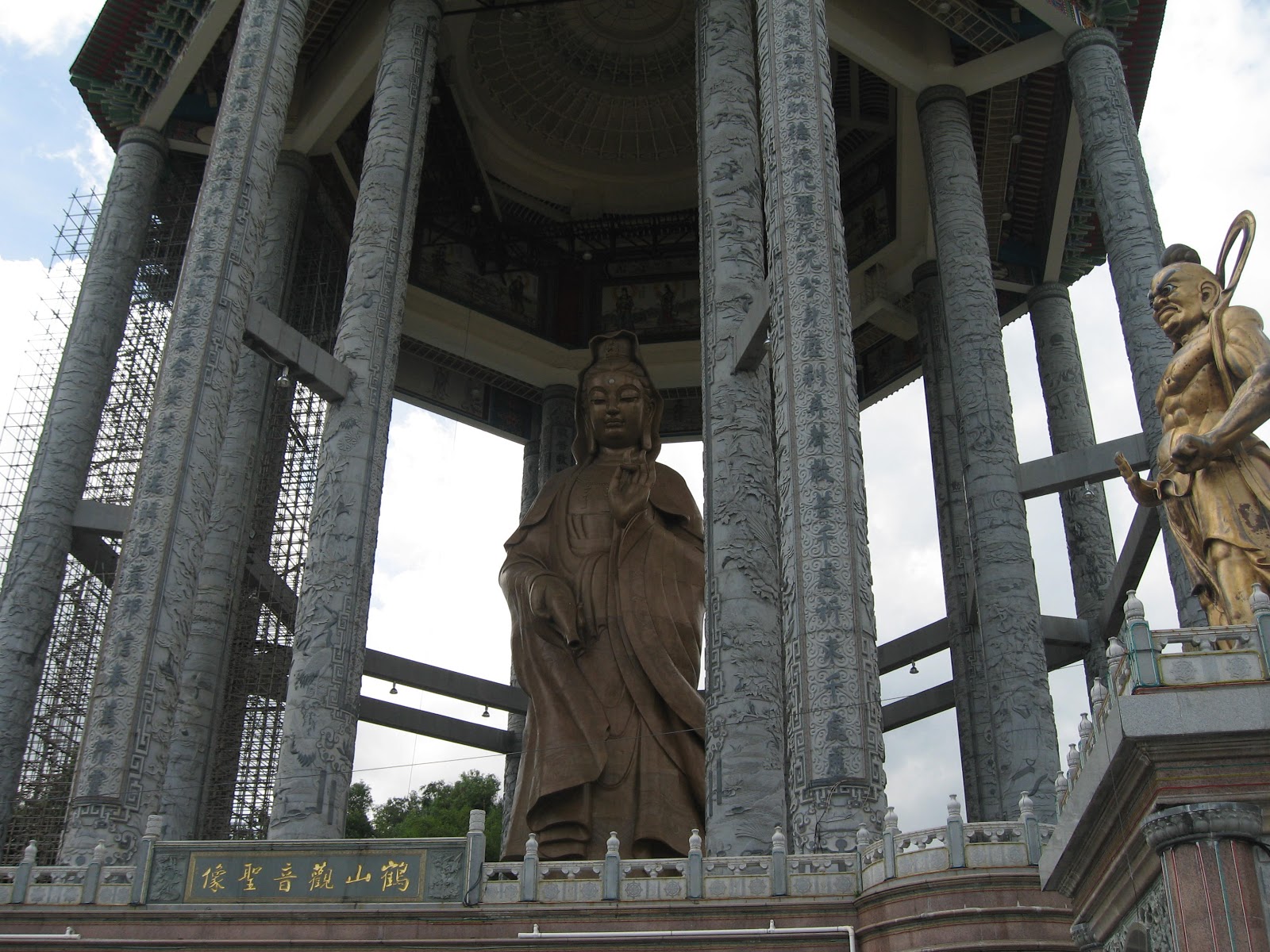 The Guan Yin statue under the pavilion 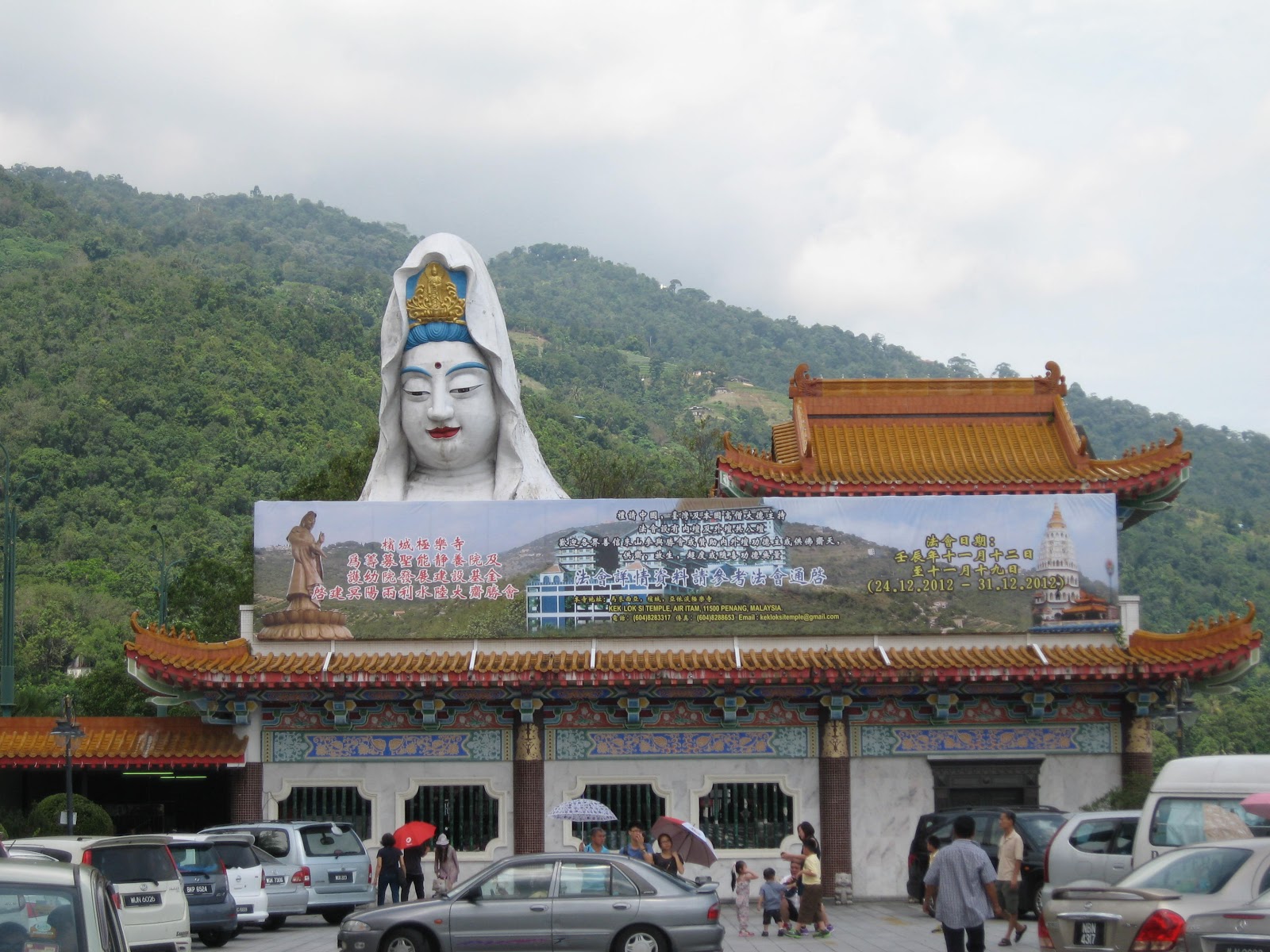 Another Guan Yin statue peeking from behind a building 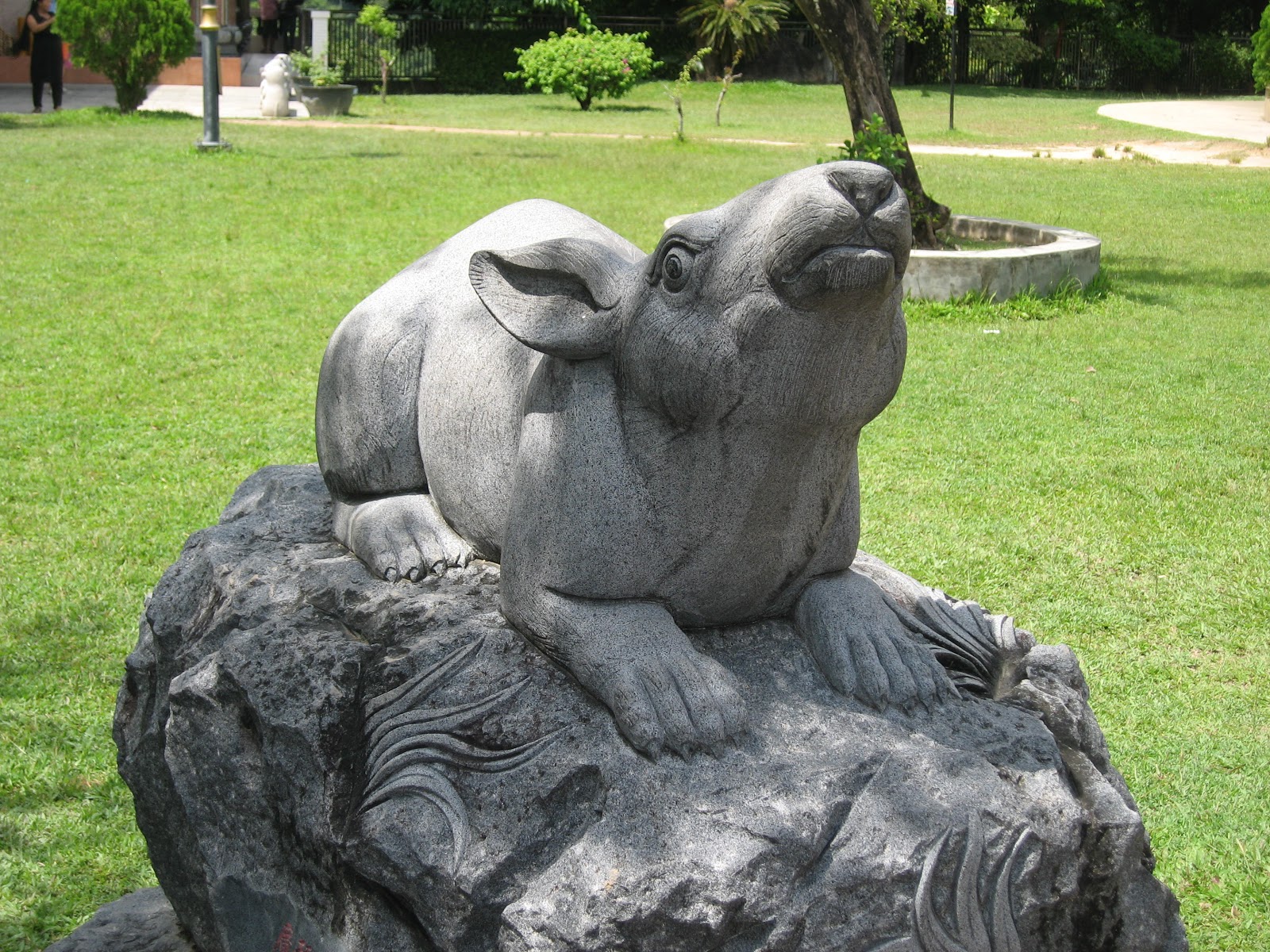 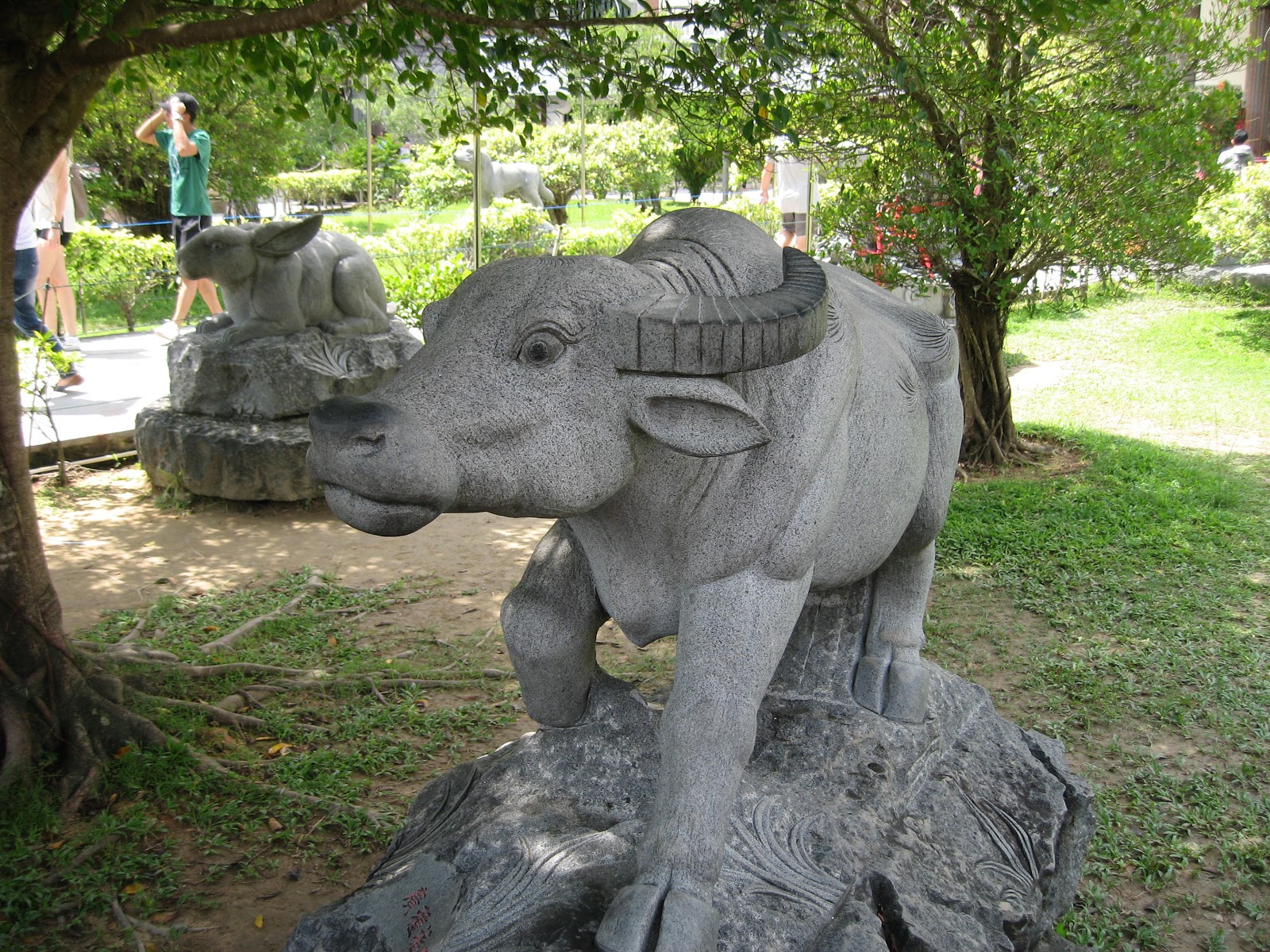 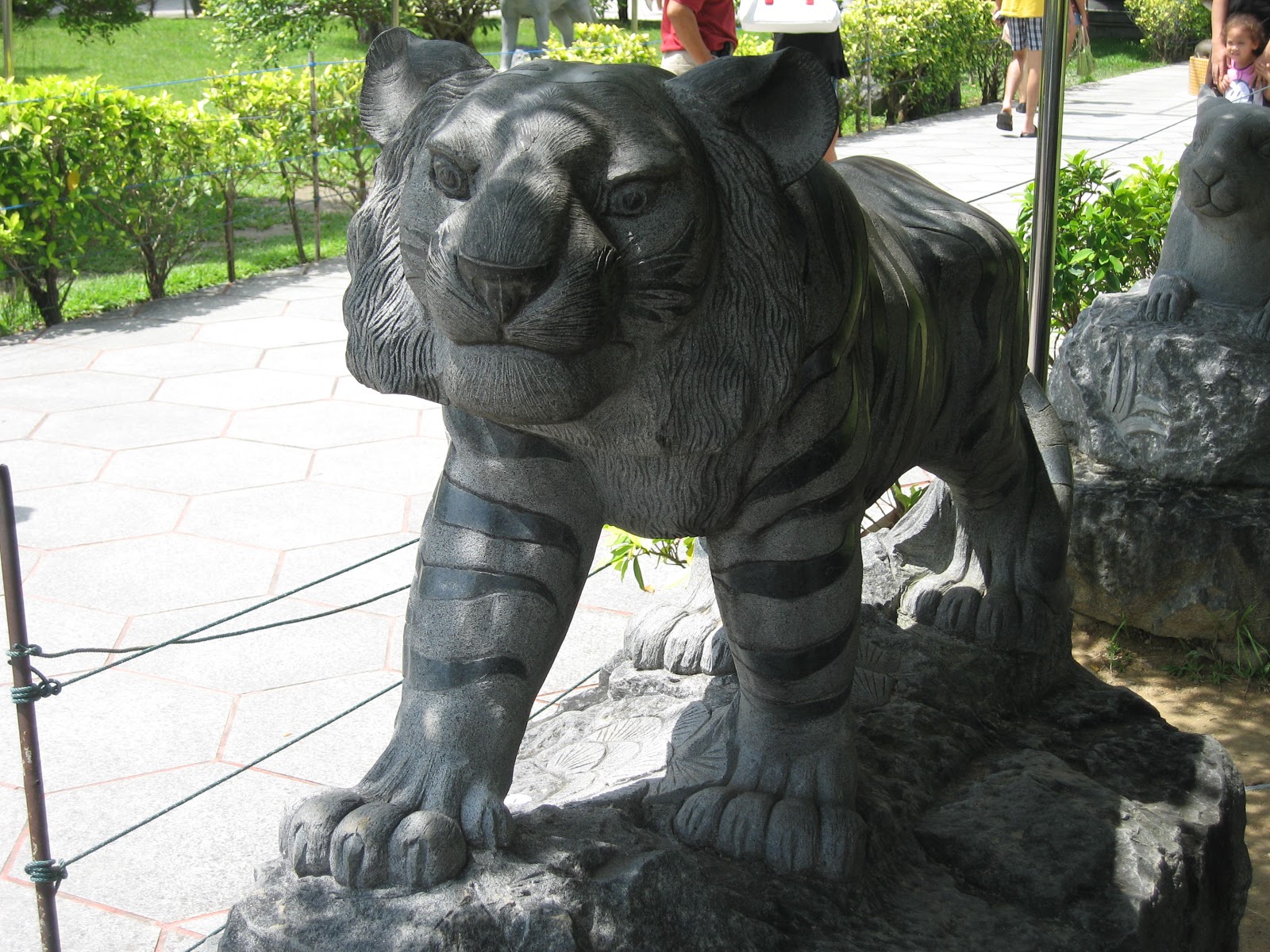 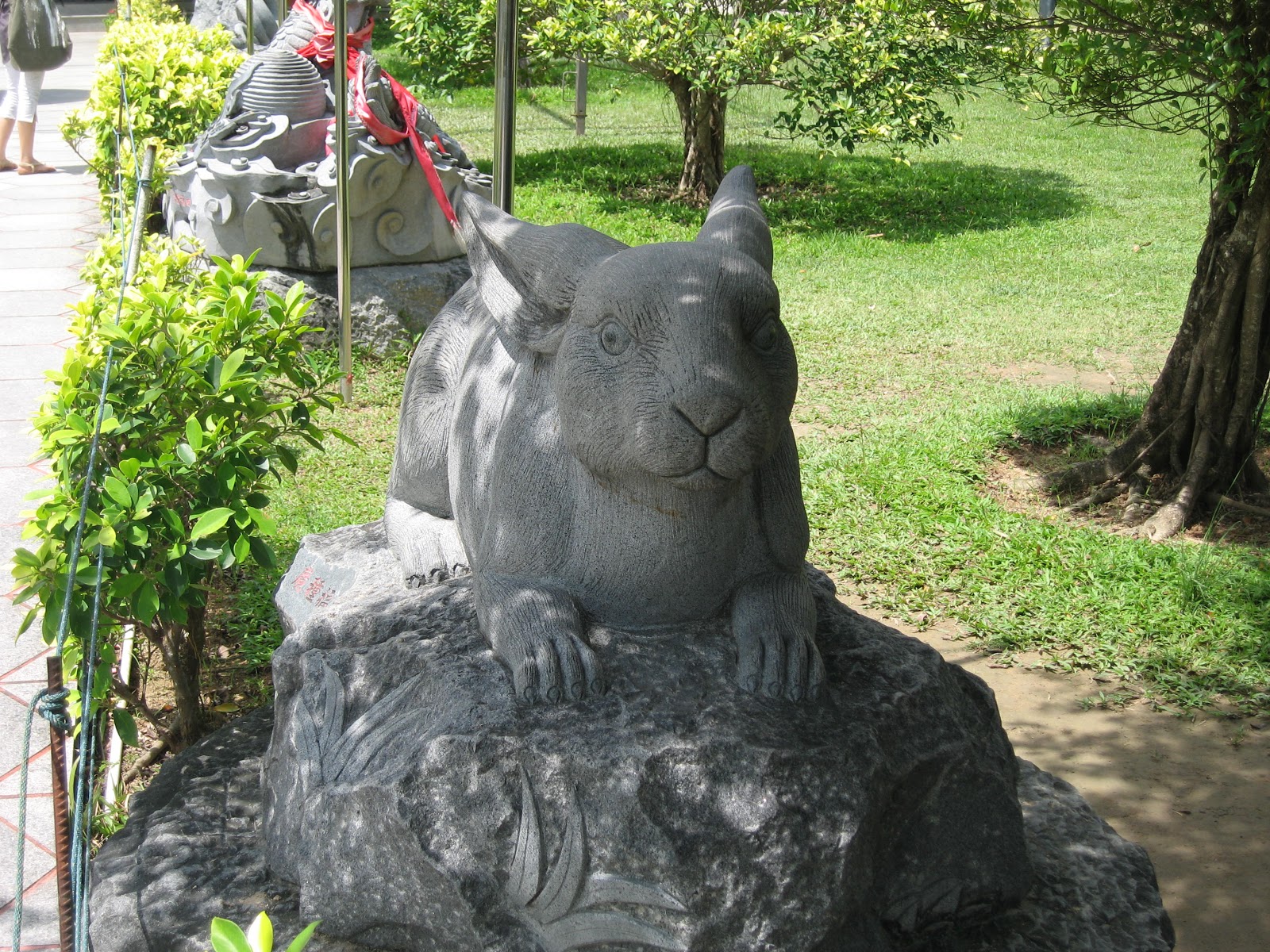 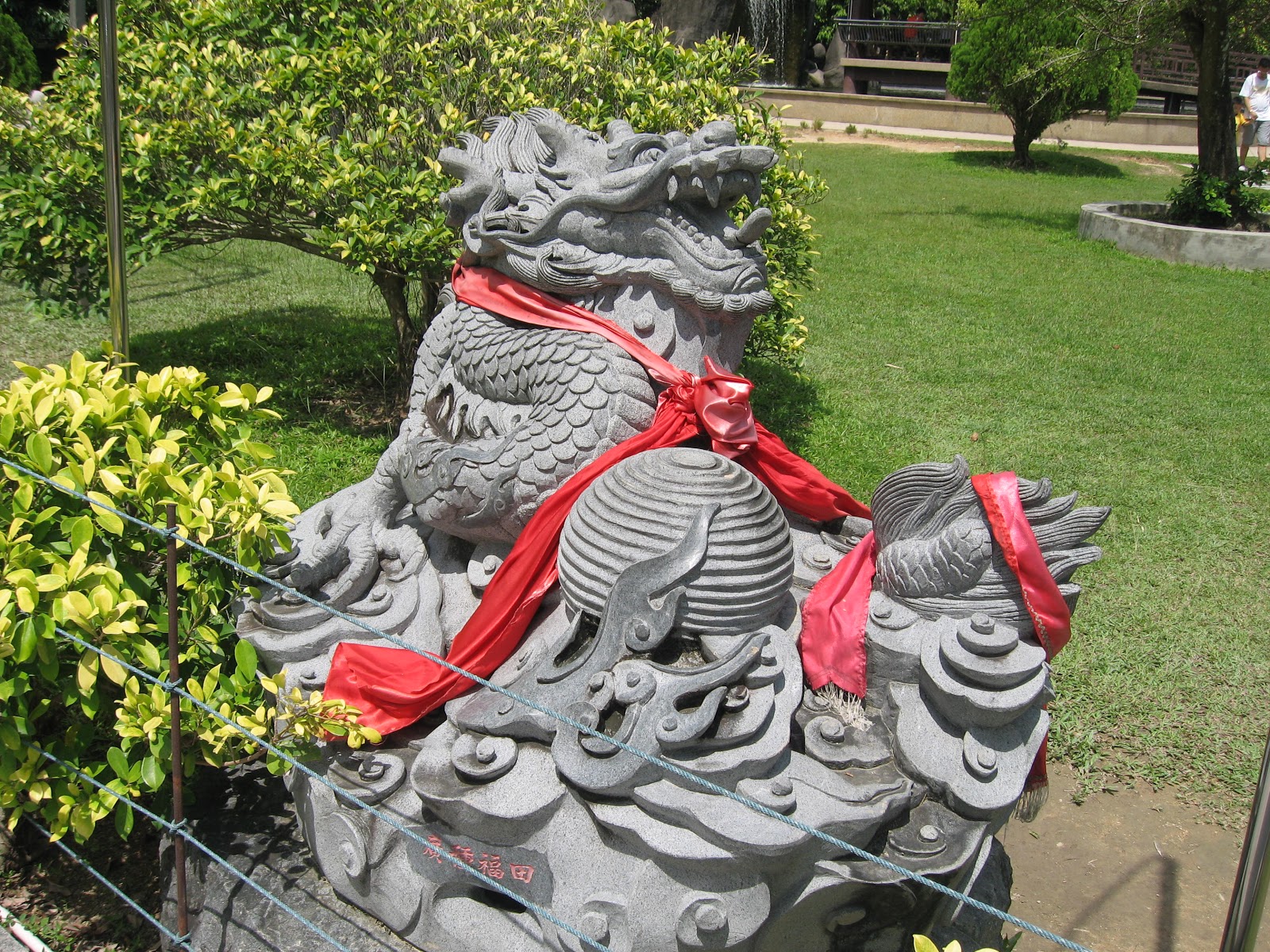 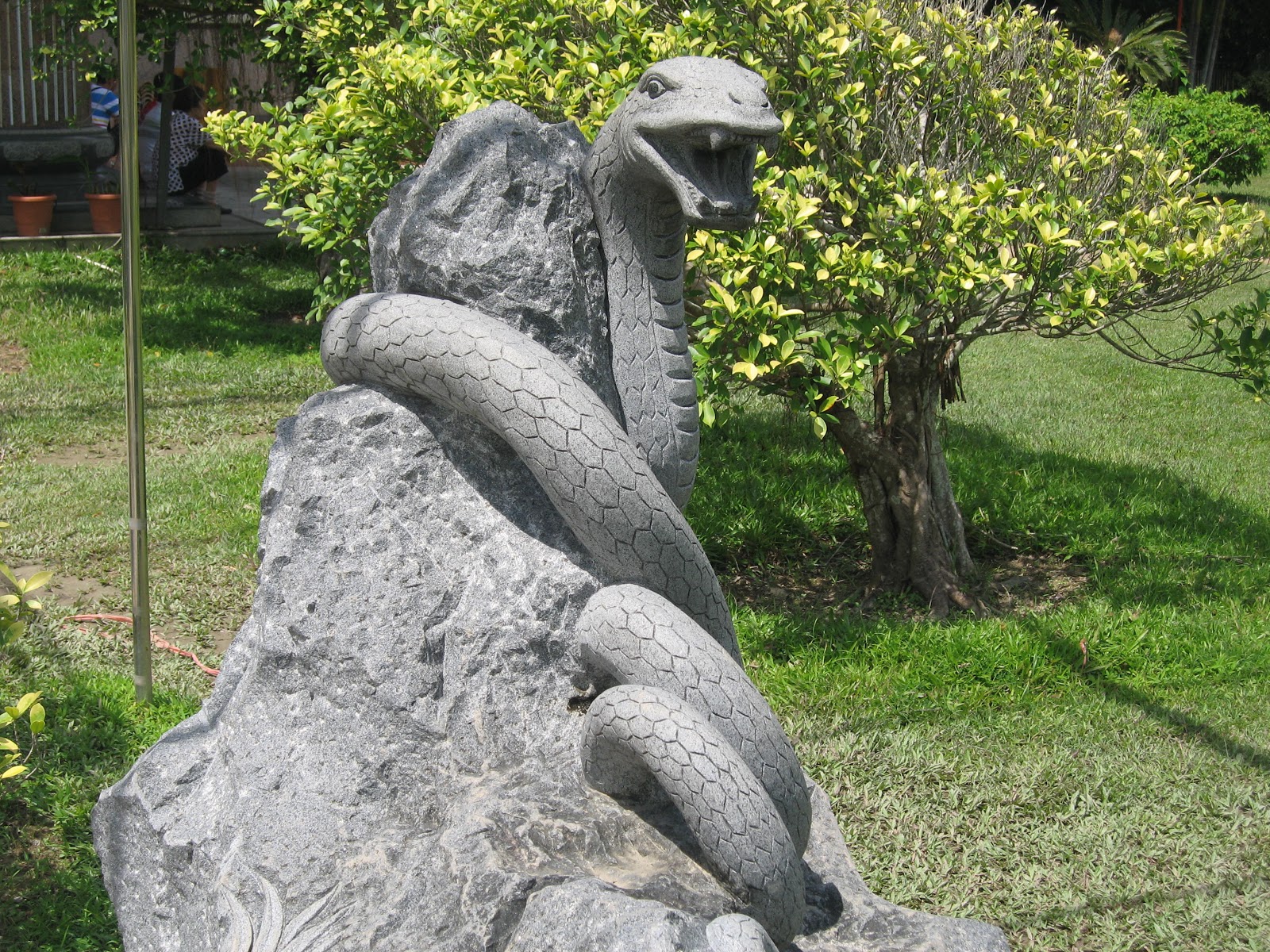 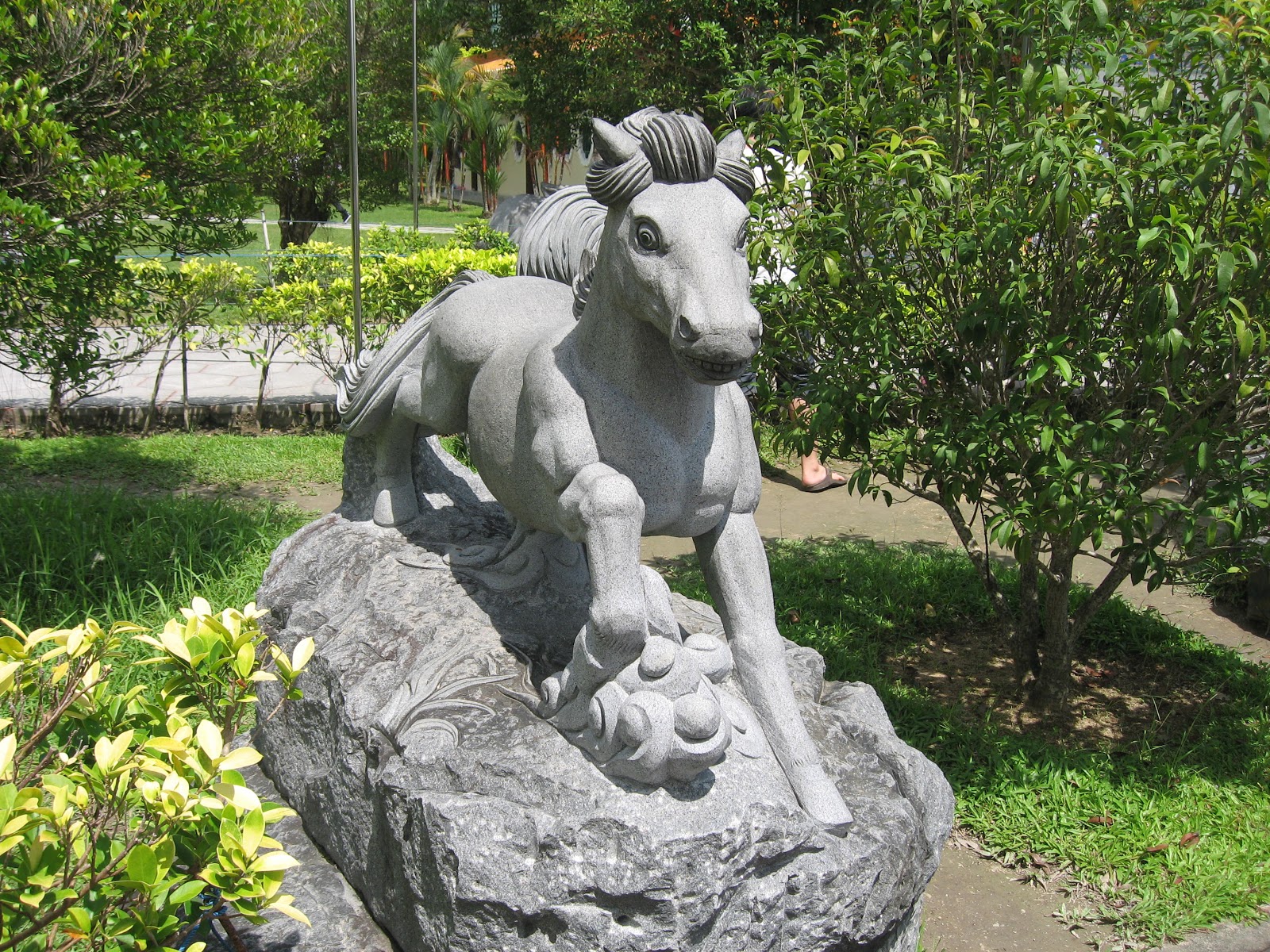 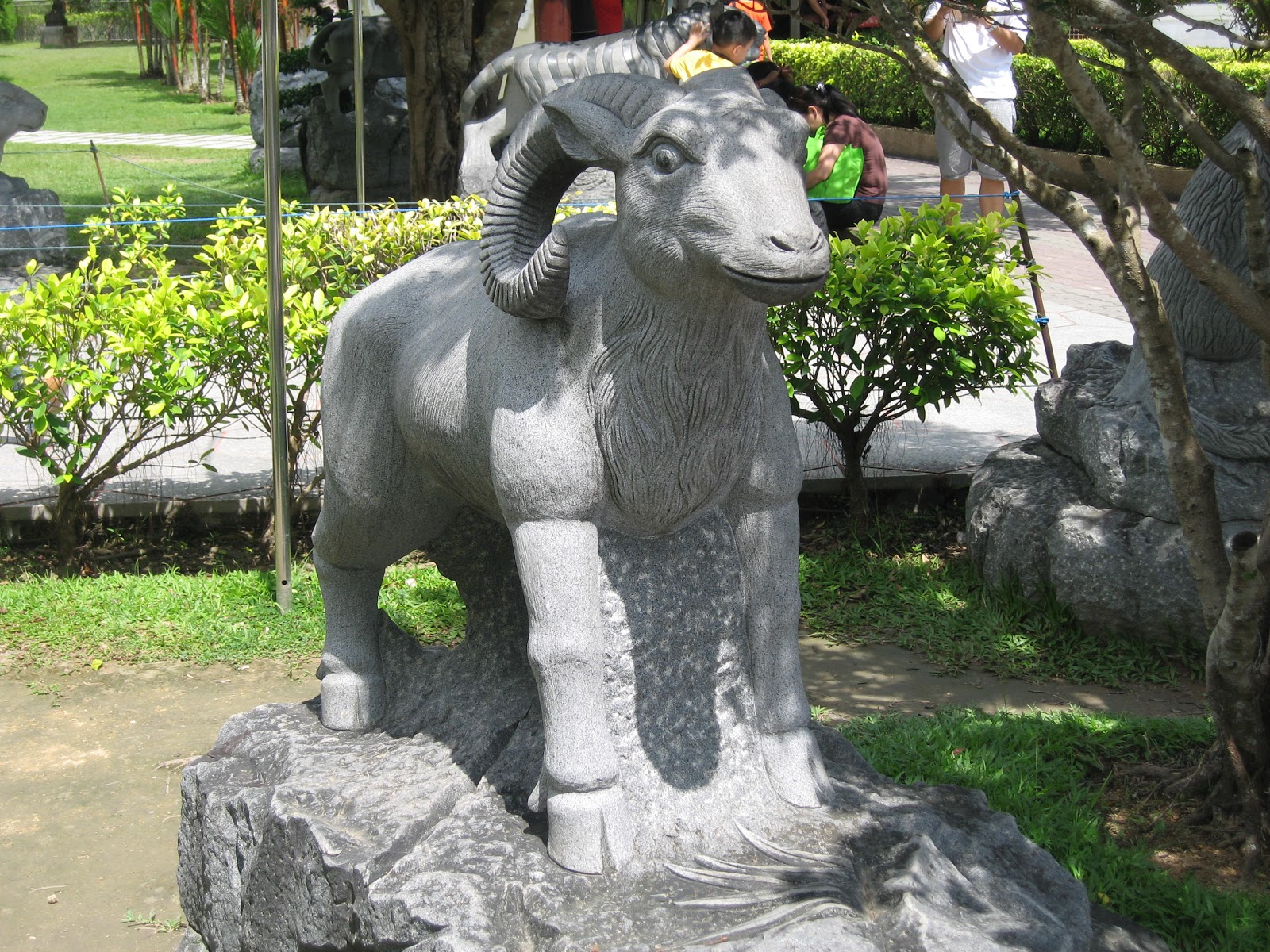 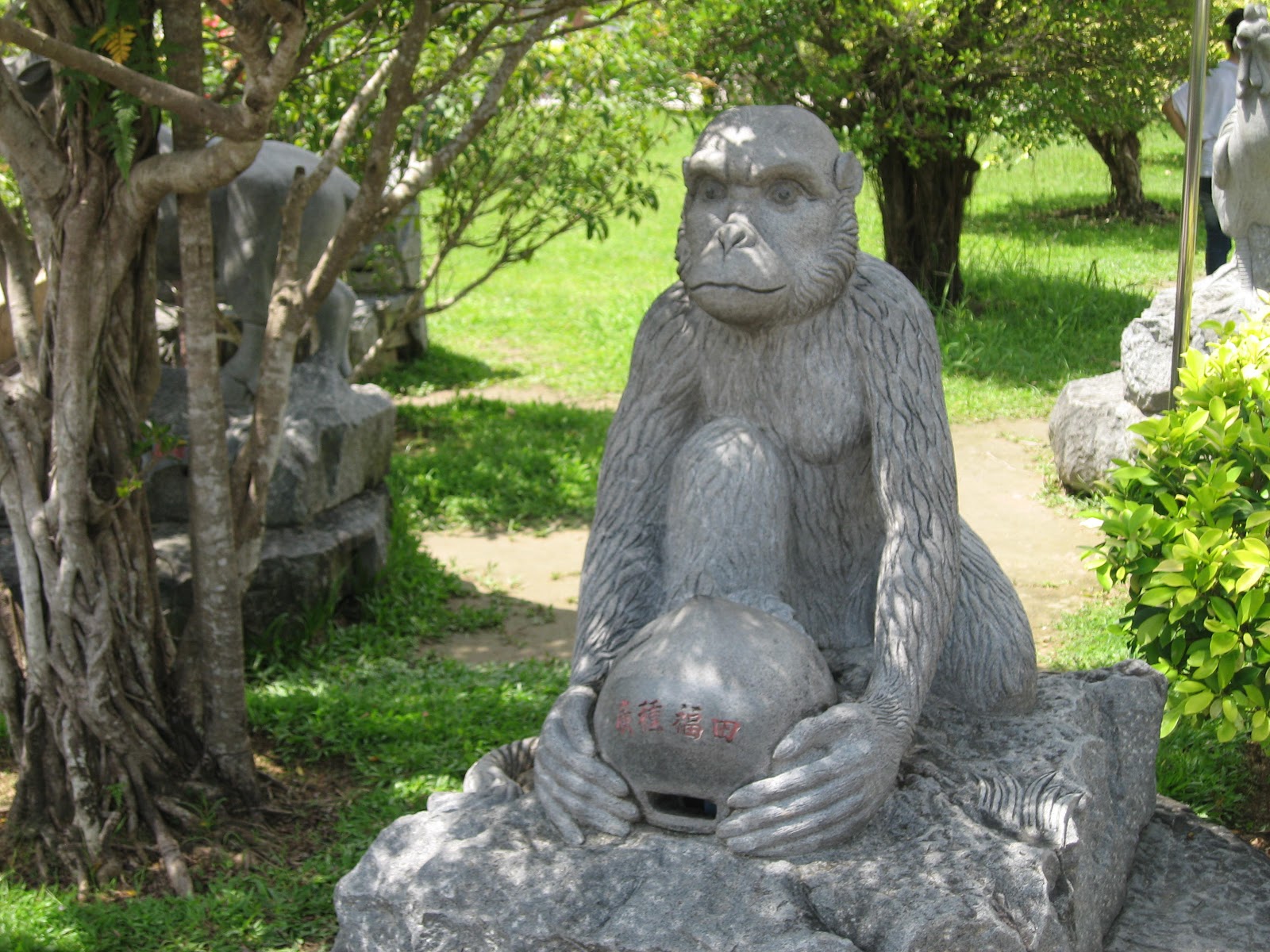 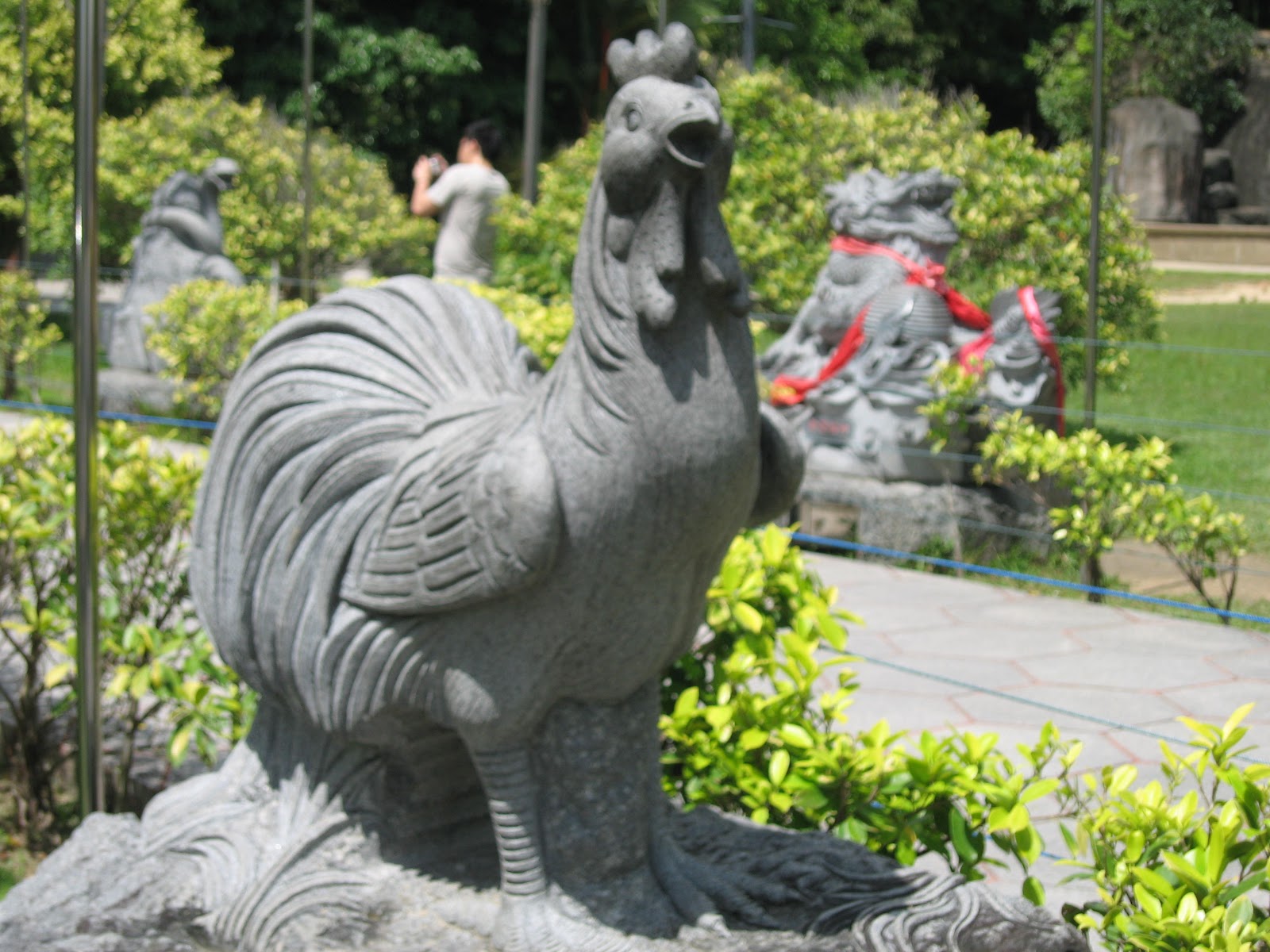 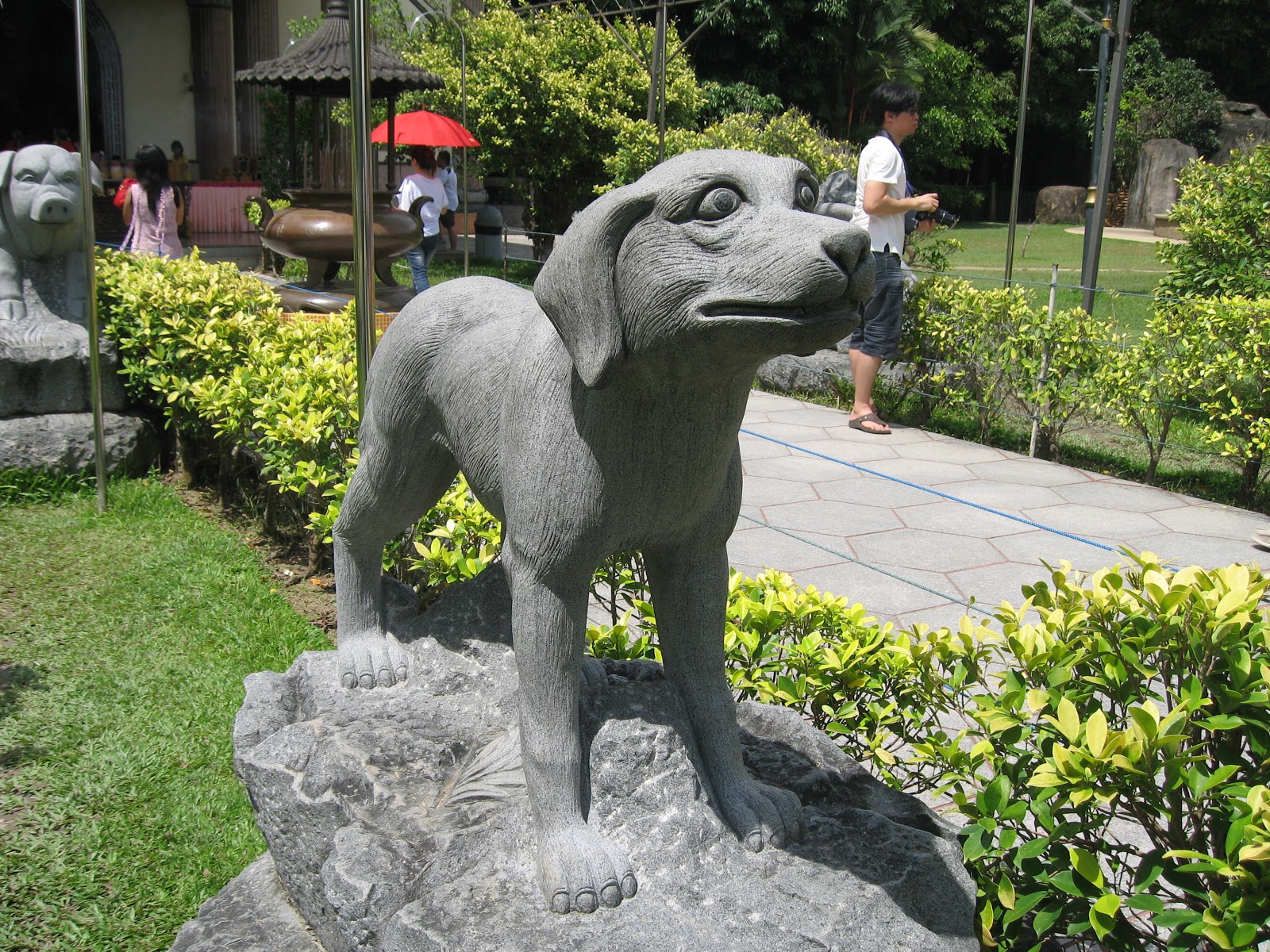 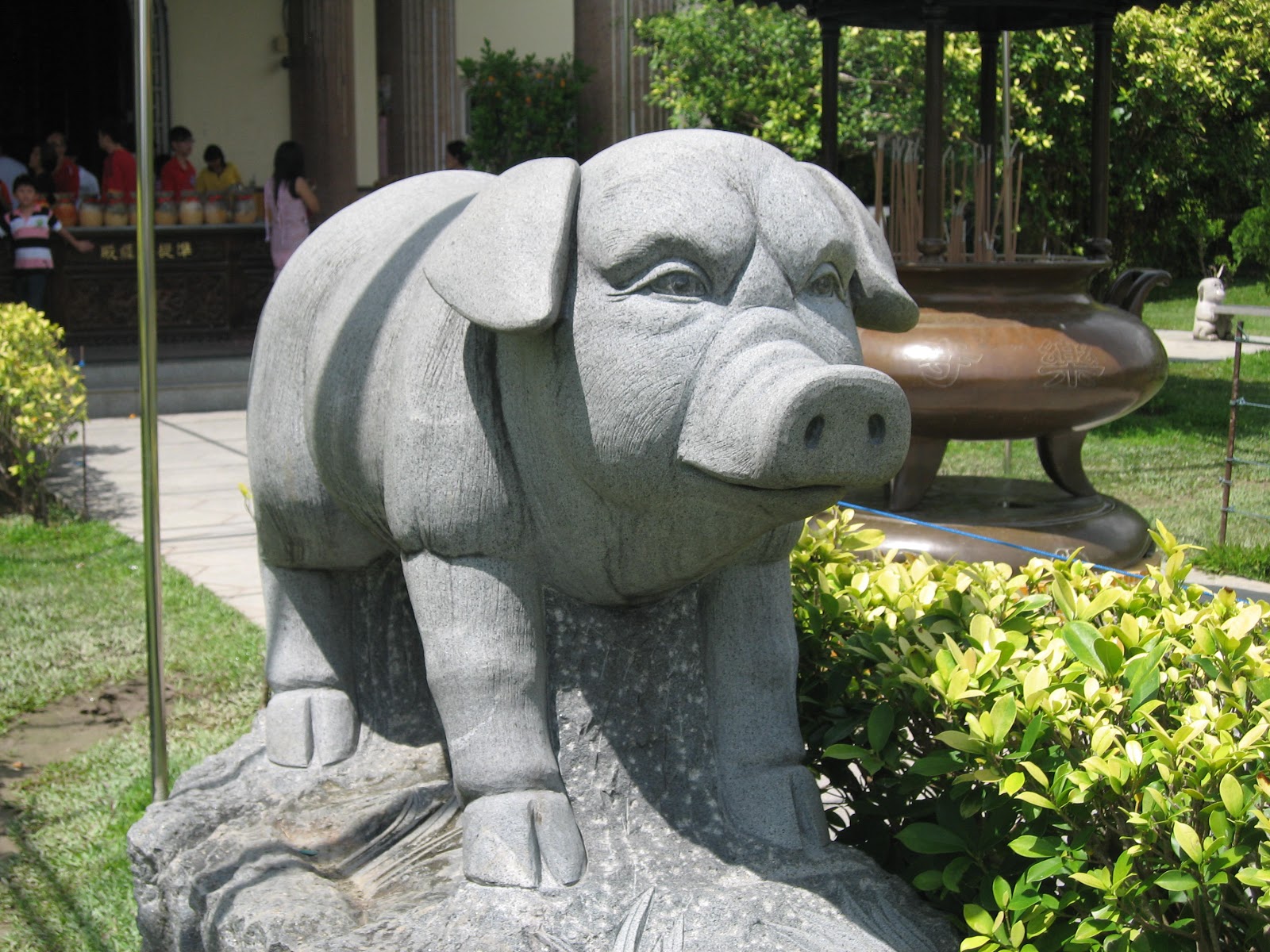