Our Perspective Of Penang Food

Our Perspective Of Penang Food 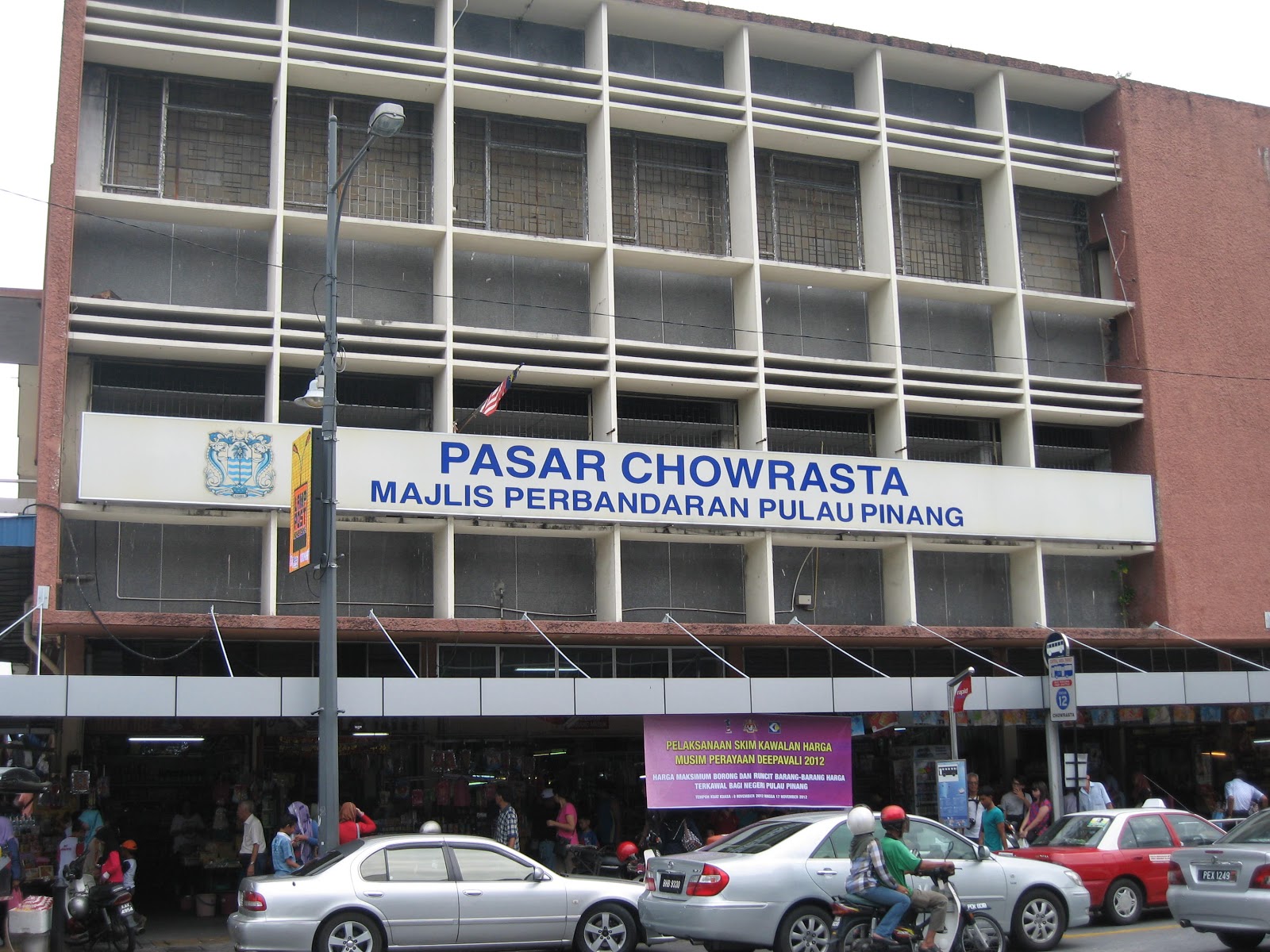 The Chowrasta market, bustling with activities early in the morning. The roads and lanes at the back of the market is busier still with food, meat and vegetable stalls all grouped together causing a cacophony of sounds and smell.

Our slow and leisurely drive up North from Kuala Lumpur took us five and a half hours to reach Georgetown. We reached Georgetown at 2-30 P.M. by which time, all of us were famished. We stopped by a Hainanese cafe to sample the chicken rice which was rated among the best in town i.e. according to reviews.  Alas, to our disappointment we discovered that the chicken rice was very ordinary, unlike the rave reviews we had read about. 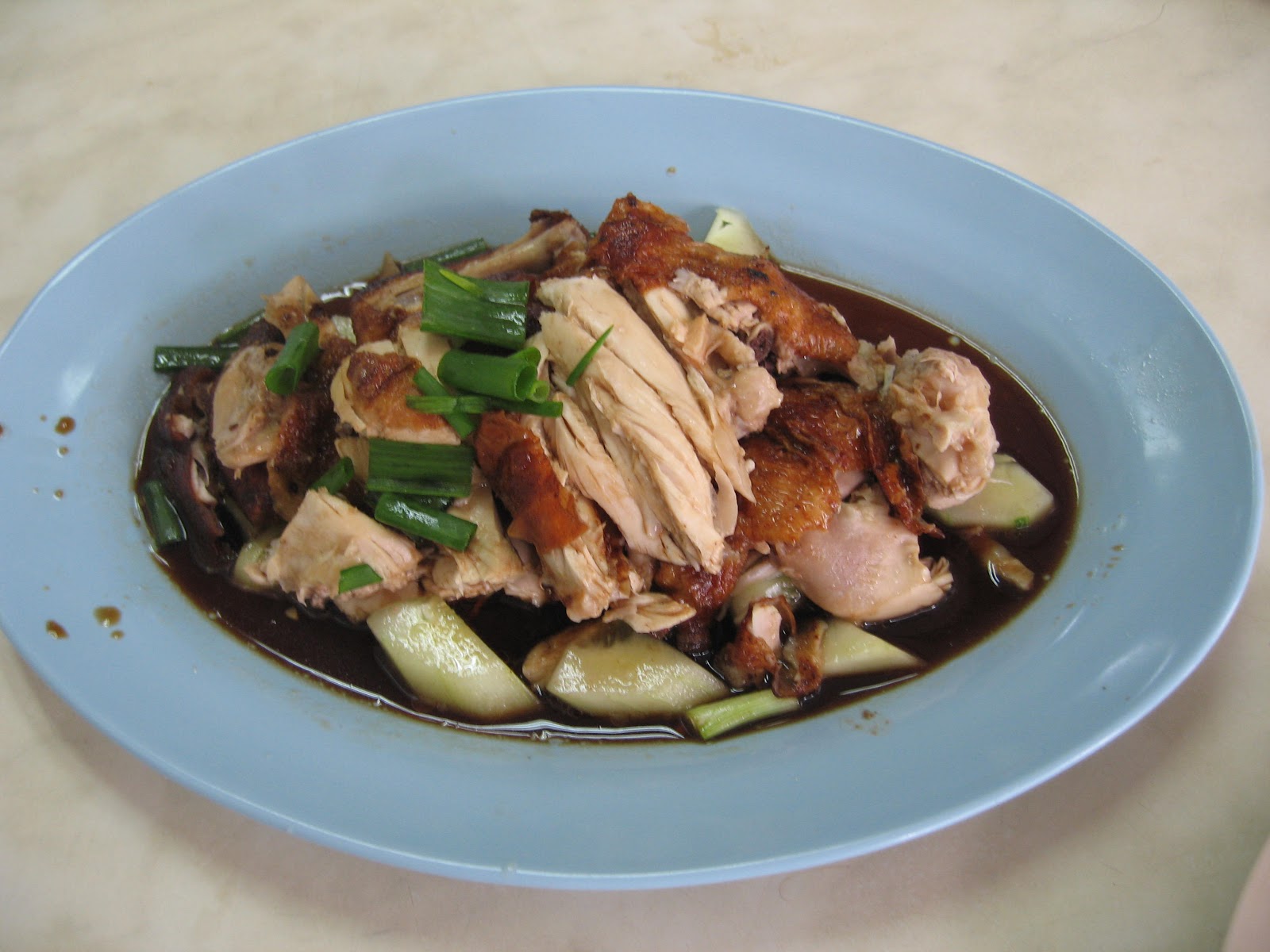 
With our tummies full, we drove around to locate CT hotel, where we intended to stay for the duration of our visit to Penang Island. Luck was with us, we managed to book a room even though we did not make any reservation in advance. After a short rest, we walked around the vicinity of CT hotel and came across a shop selling the famous TC cendul. Ah! the cendul is very delicious and refreshing. SK and I liked the cendul very much. However, one man's meat is another man's poison because our youngest son, YS did not like the cendul  at all. Not one bit.
The next day we visited Lebuh Keng Kwee to sample the cendul at the original stall of the famous TC cendul and it was fabulous. 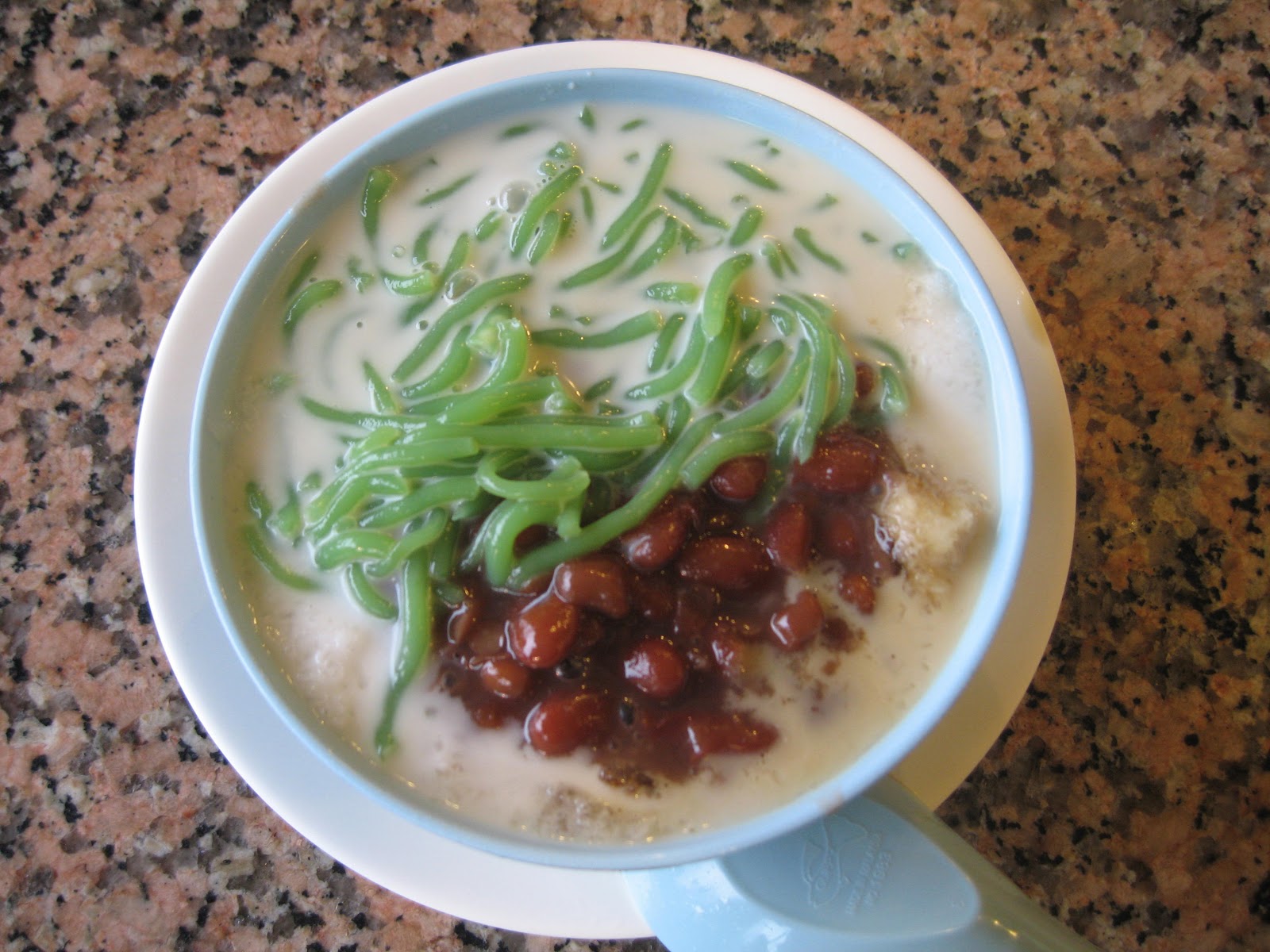 The famous cendul which we enjoyed tremendously 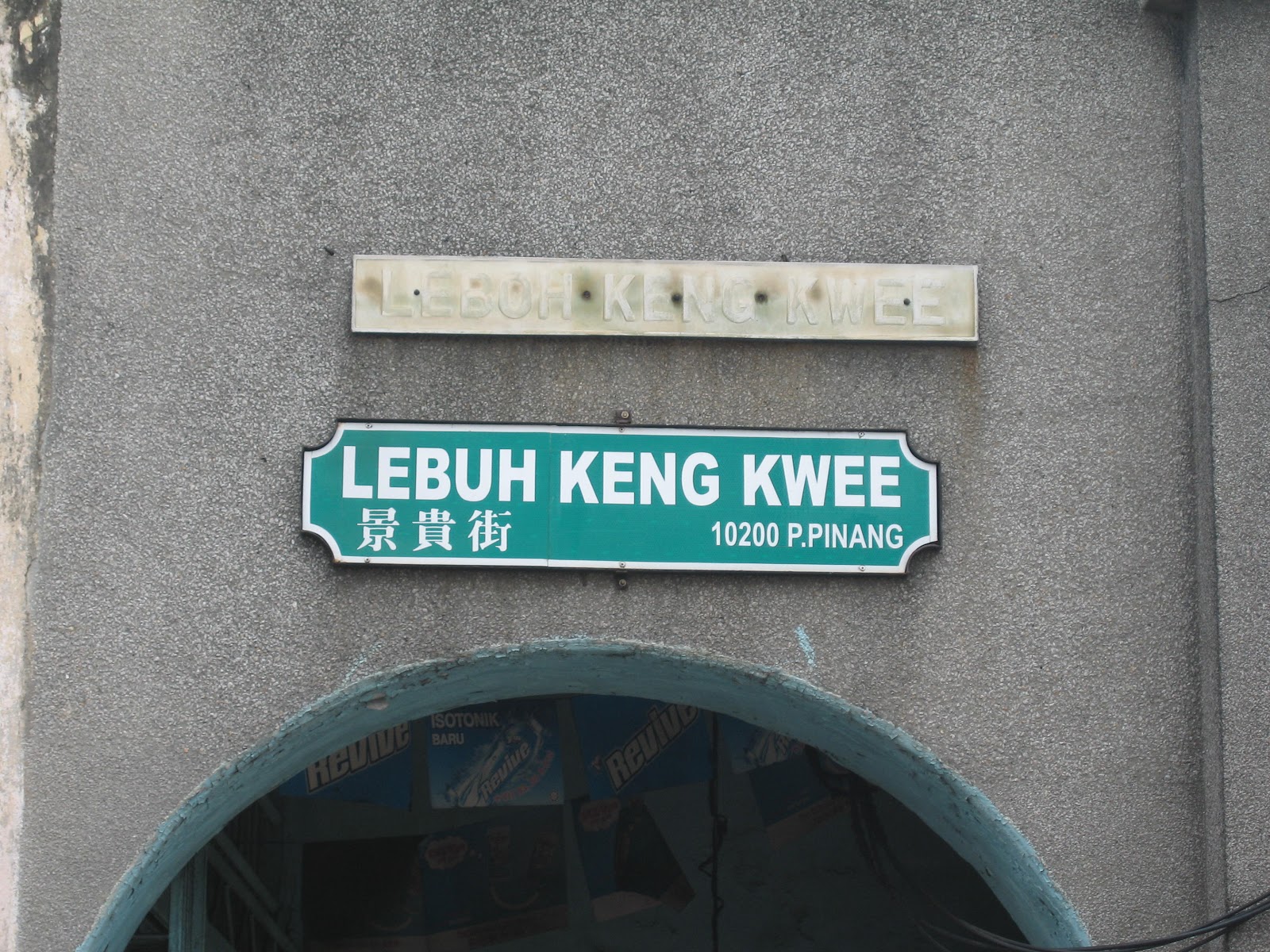 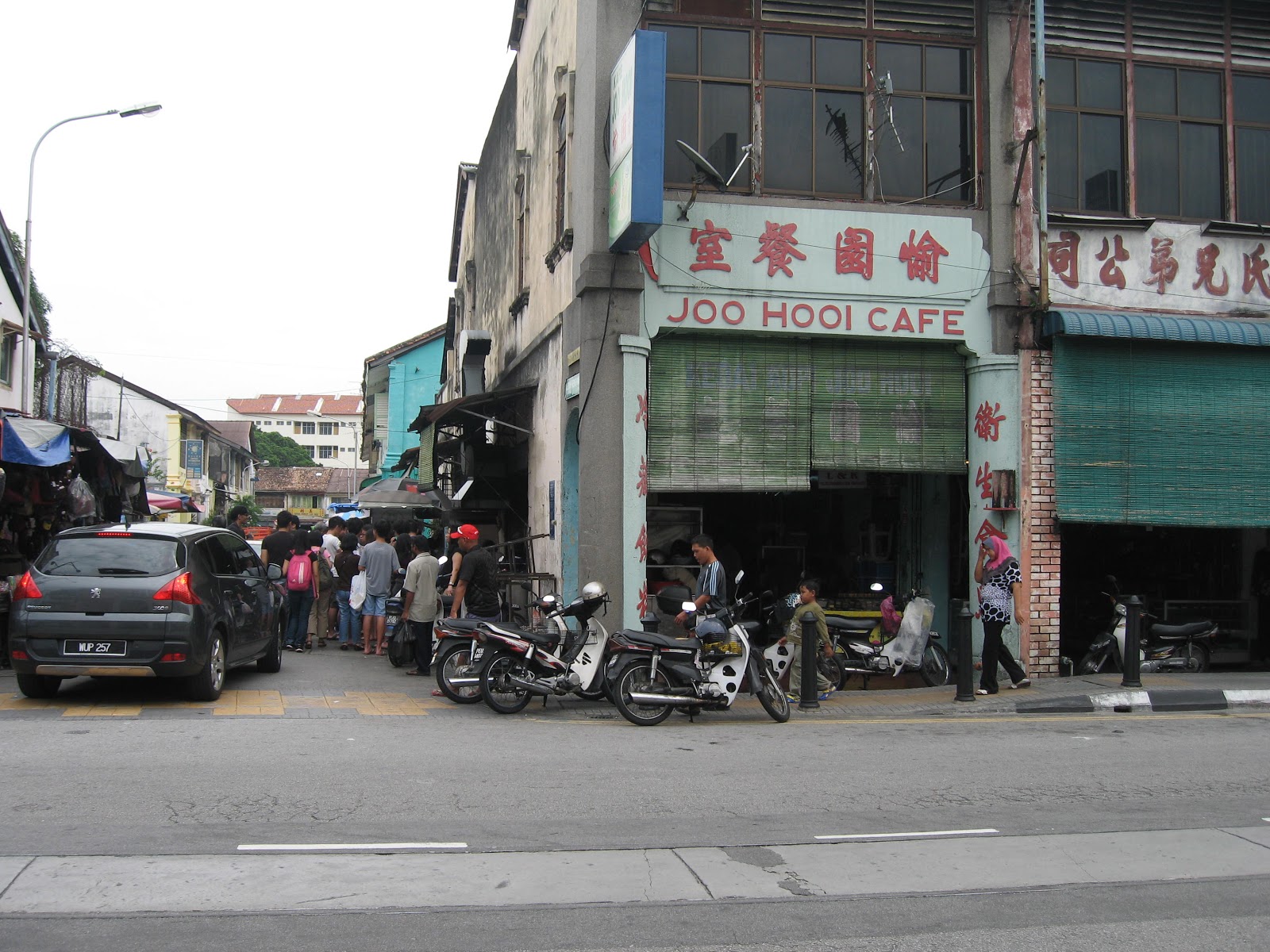 Keng Kwee Lane from across the road 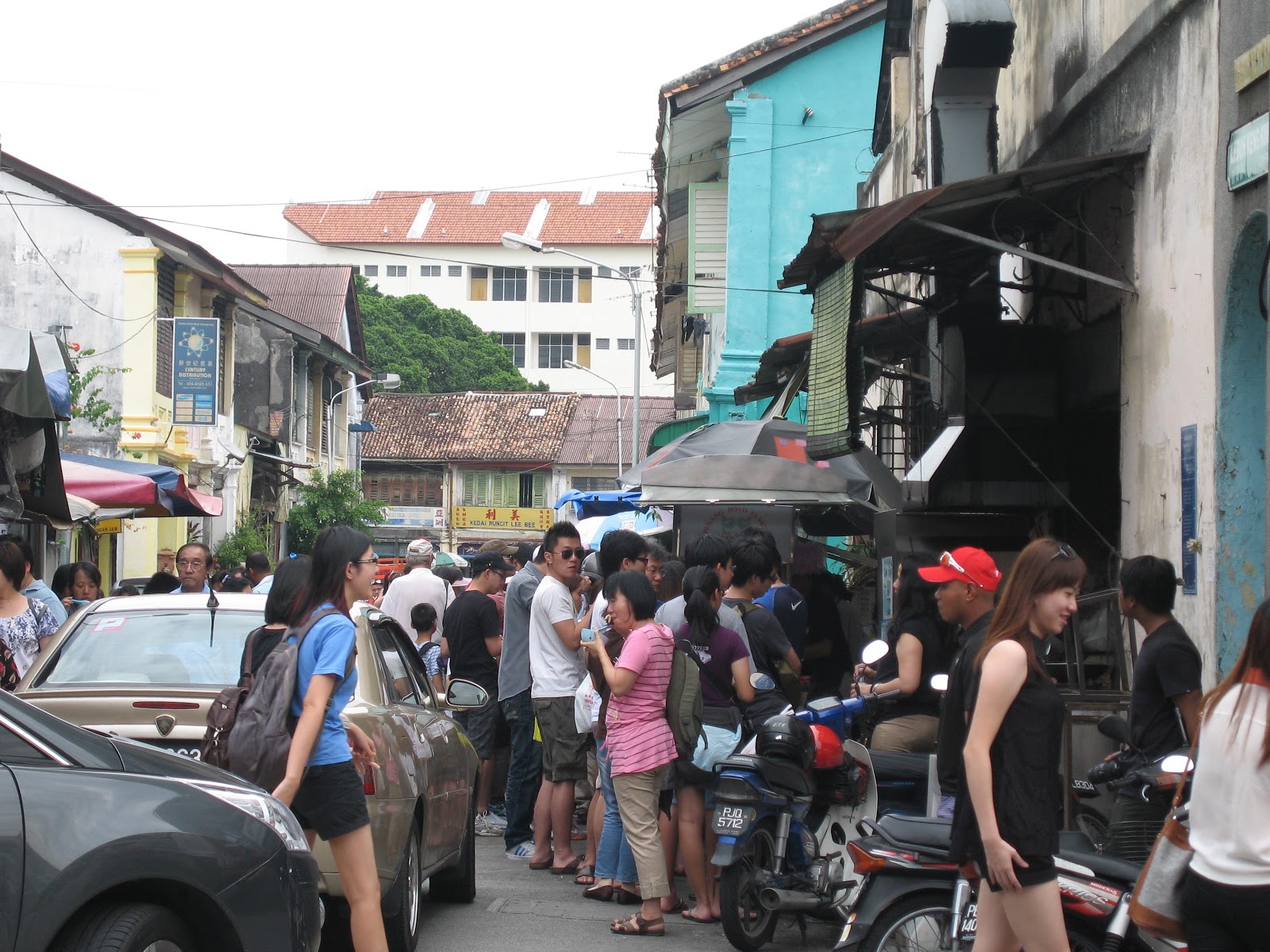 
For dinner, we chanced upon Lebuh Kimberley or Kimberley Lane. In Chinese, Kimberley Lane is known as 汕头街. There were so many stalls selling char koay teow. We ended up eating Teochew duck porridge with braised duck, braised eggs and braised duck innards. The porridge tasted very nice, but the consistency of the porridge is not like porridge at all, it is more like rice with water added to it ! SK said that is how authentic Teochew porridge should be. After dinner, YS bought 3 pieces of fried belacan chicken wings back to the hotel for supper. 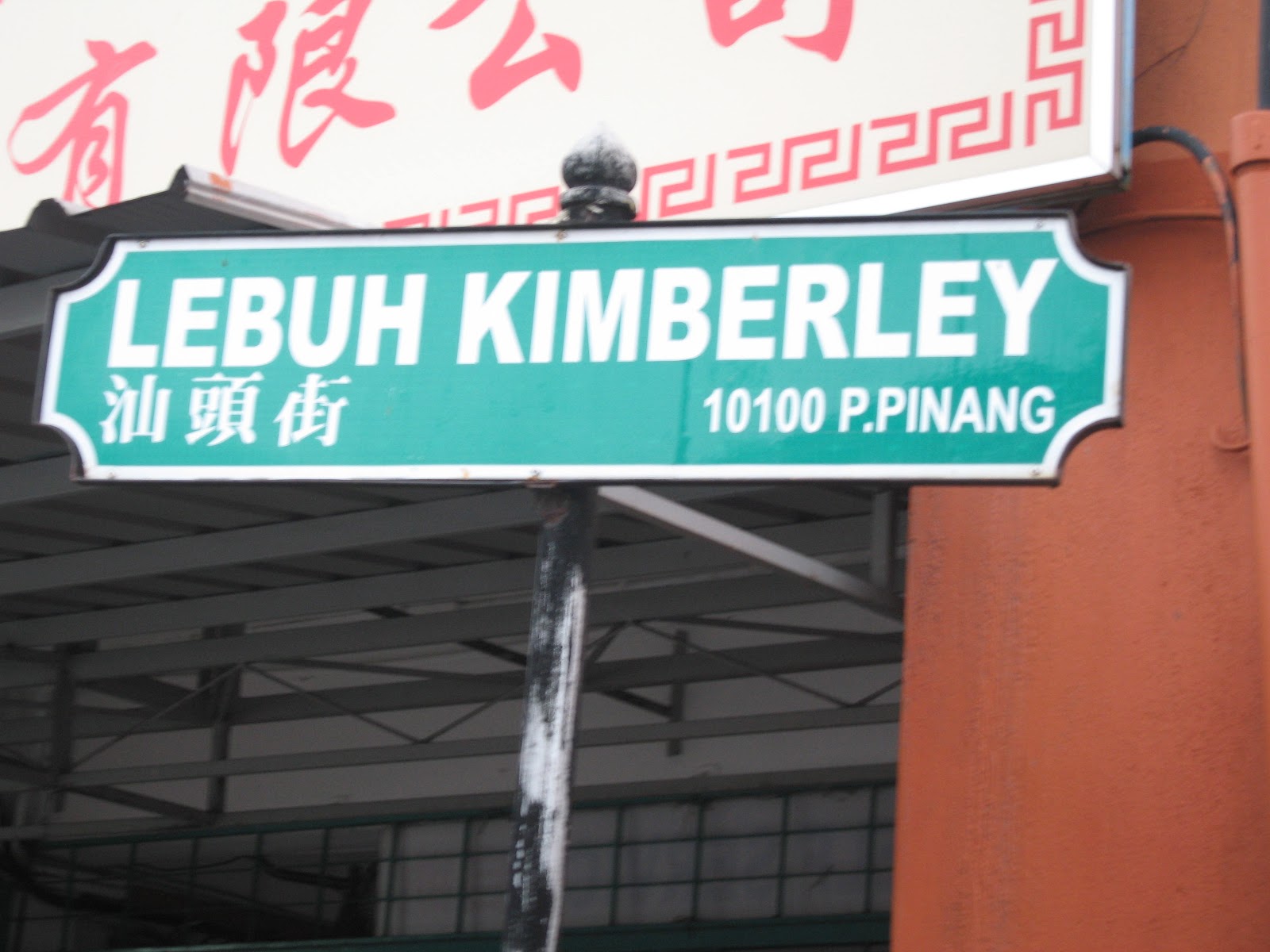 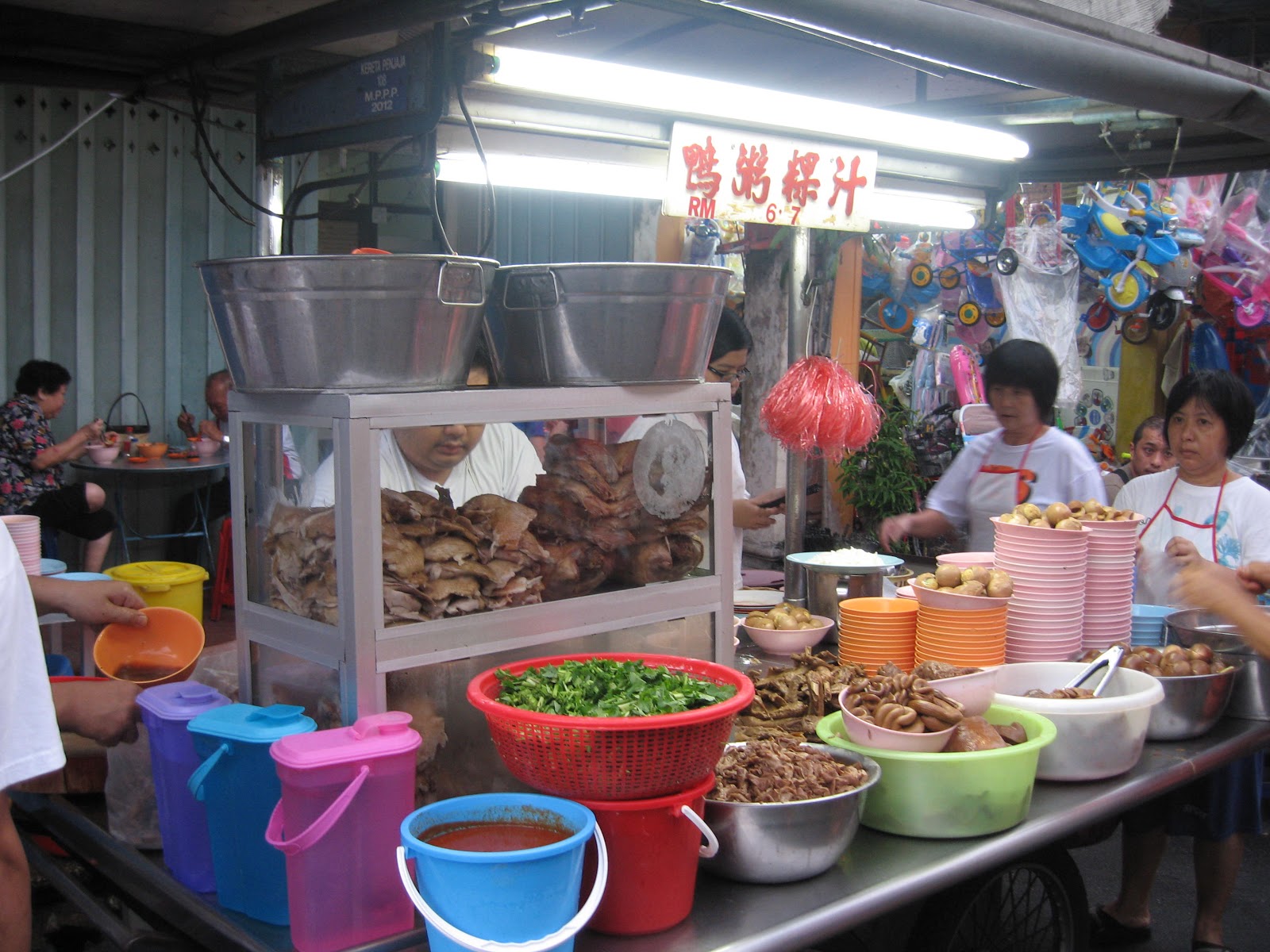 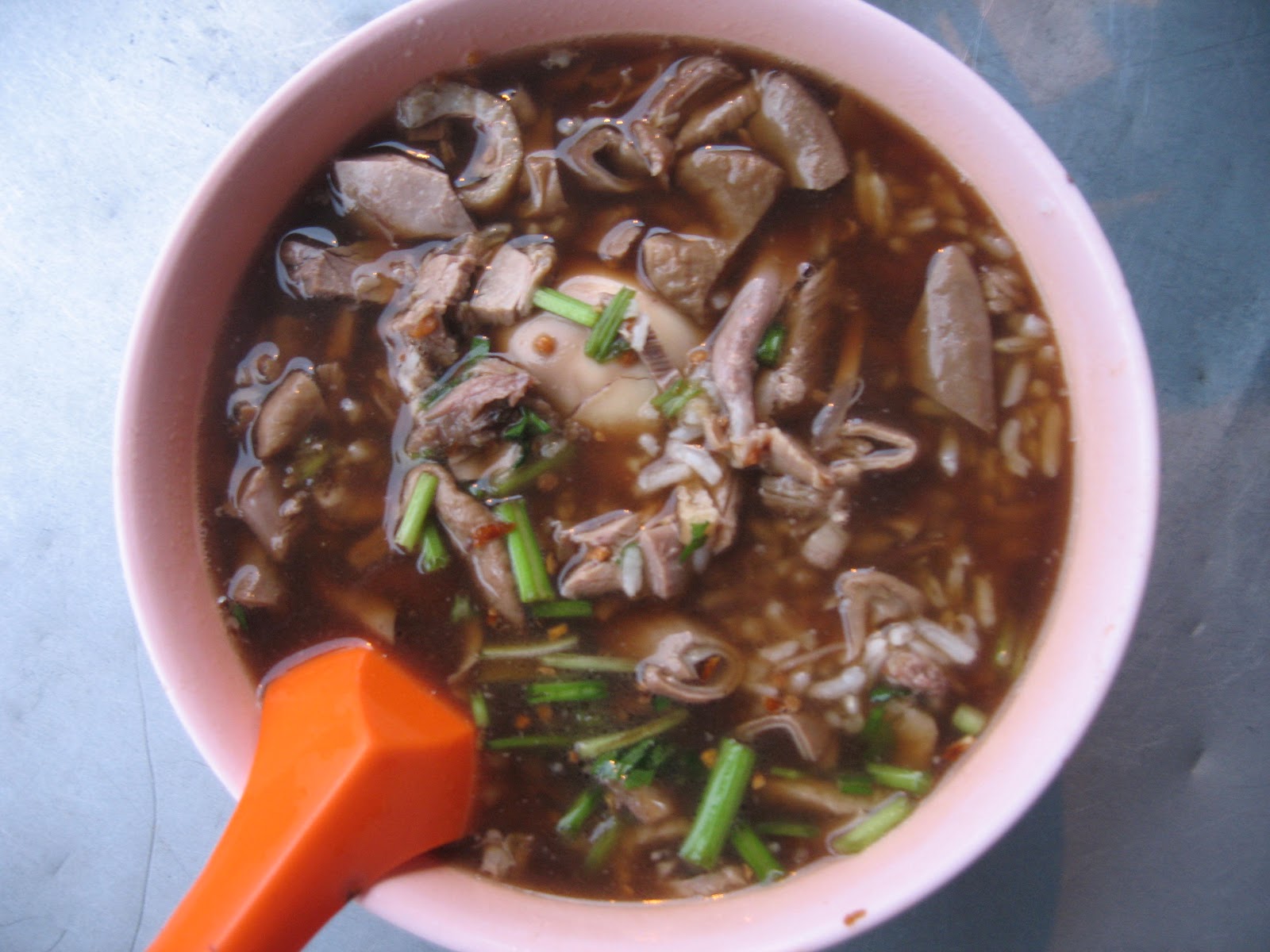 The next morning, we went looking for the famous Siblings Char Koay Teow.  We found the place but it was closed for business that day and we noticed that parking around that vicinity seemed to be a problem. Instead, we went to Dummy Cottage Food Court where the prawn mee proprietress had forgotten our orders despite us reminding her about our orders. After a long wait and after noticing diners who came after us being served one after another, we got angry and walked out! We walked across the road and came across "Prosperous Dim Sum Restaurant" located in Lorong Abu Siti, which is off Jalan Macalister. This dim sum restaurant appeared to be a new establishment. We forgot to take photos of the dim sum dishes because we were too angry with the prawn mee seller for forgetting our orders. Anyway, it was a blessing in disguise for the dim sum was fabulous! For a change we heard Cantonese being spoken around us in the dim sum restaurant instead of the usual Hokkien dialect while we were in Penang. 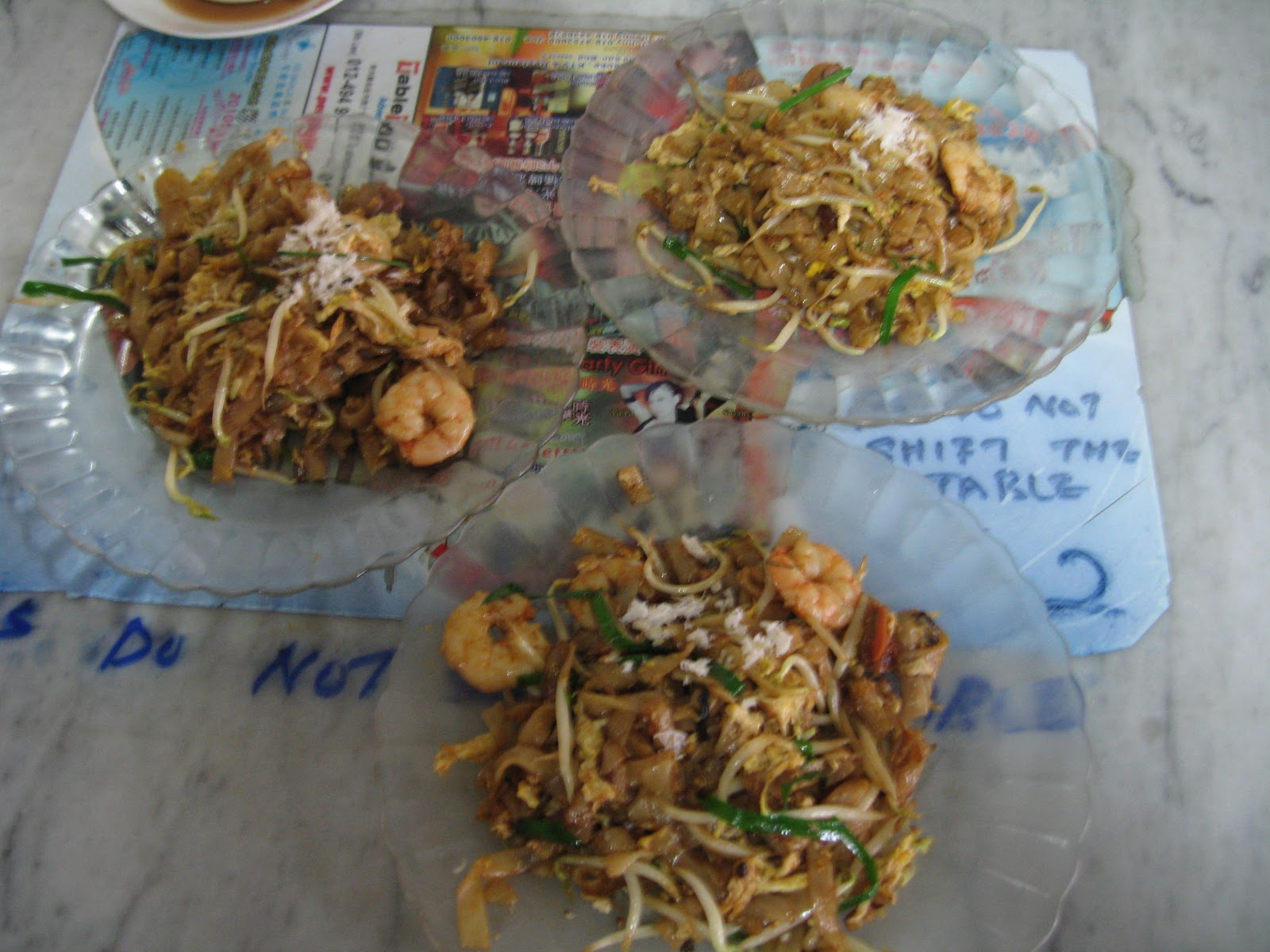 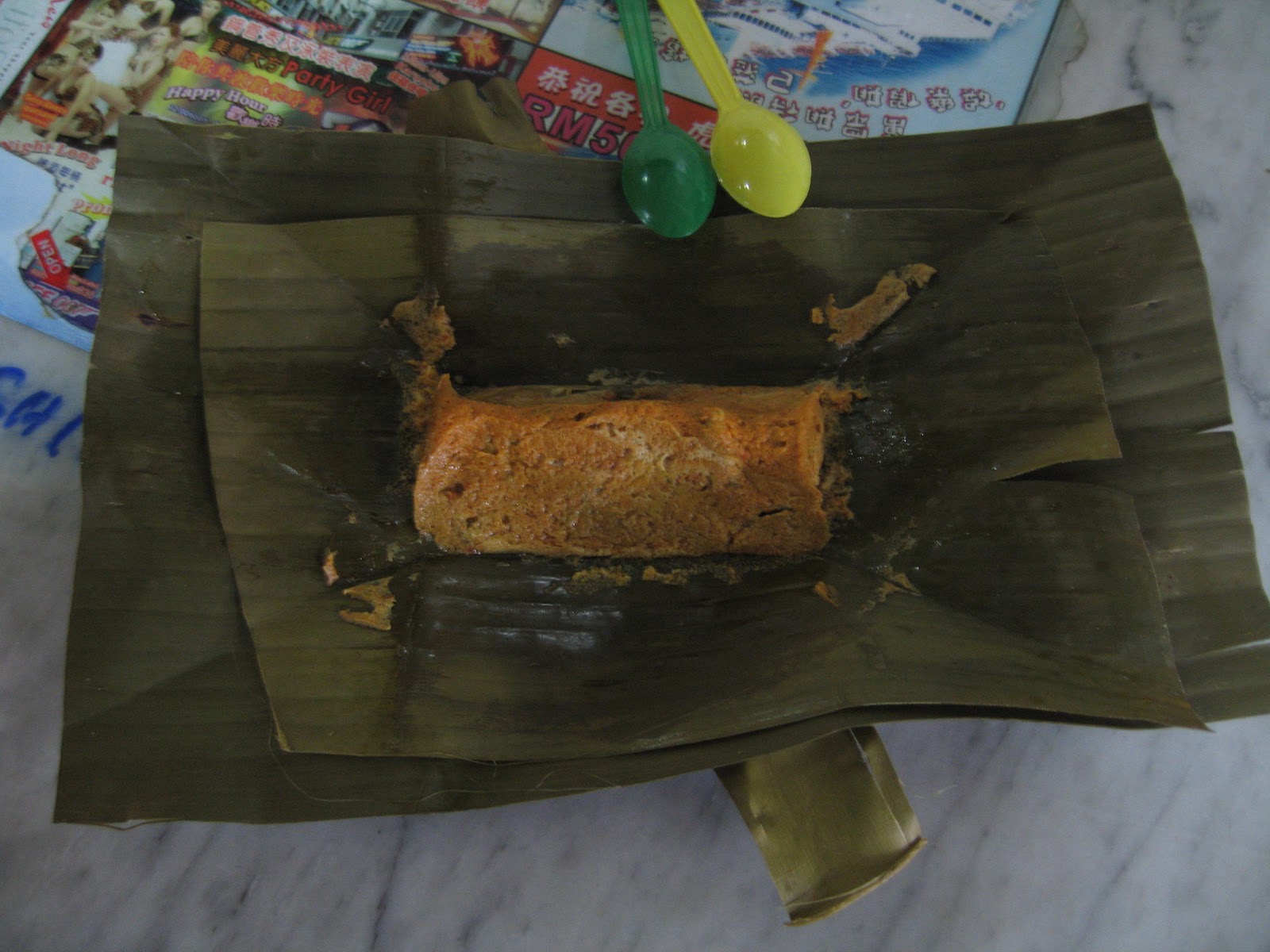 
We headed to the KS restaurant for lunch. We had asam laksa and lobak. The food was alright but the helpings were exceptionally small. SK was grumbling all the way until he came across the original stall of the TC cendul located near the KOMTAR building. After gulping down  his favourite sweet dessert, his mood improved tremendously and soon his grouses with the asam laksa was forgotten. 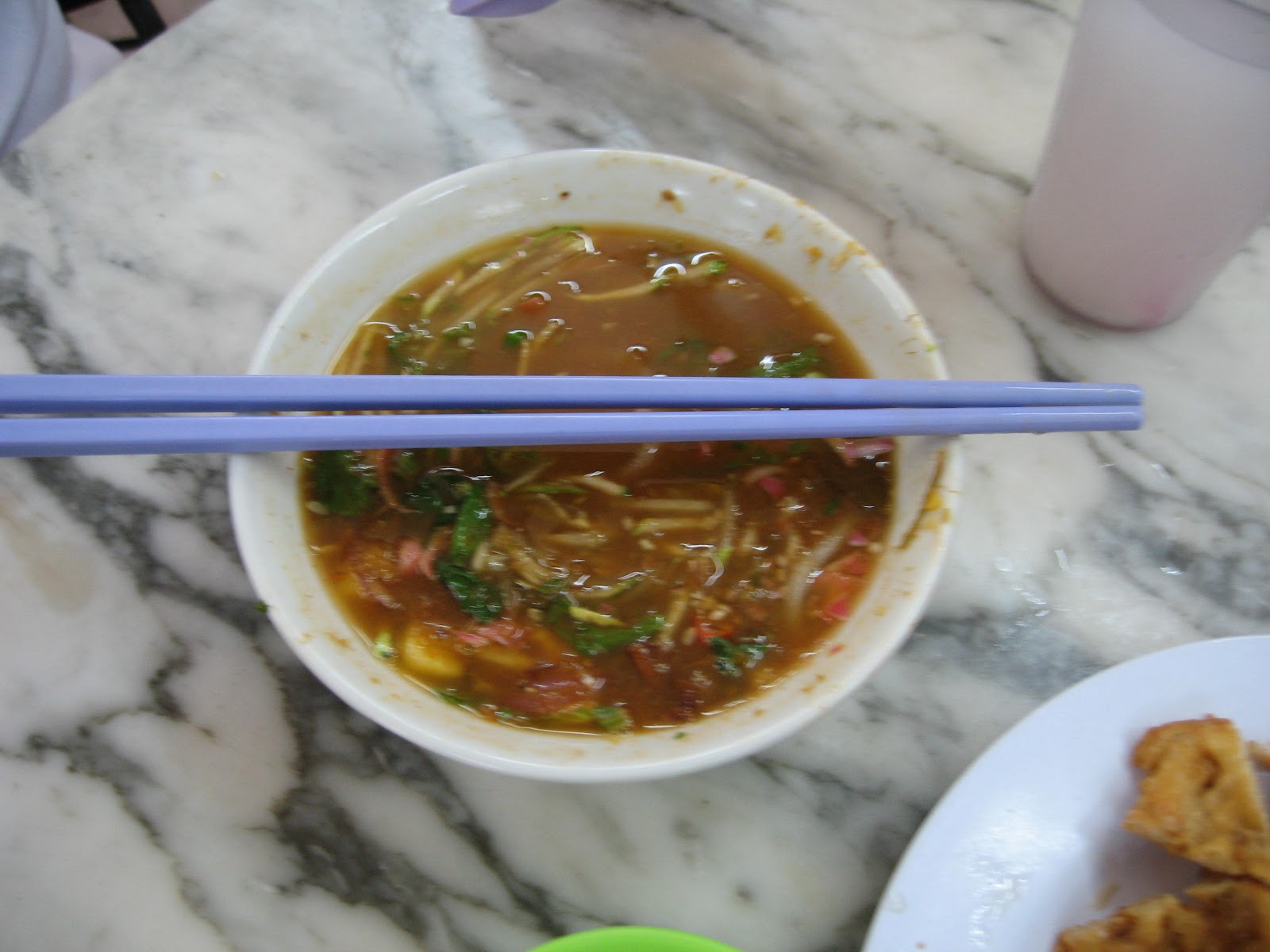 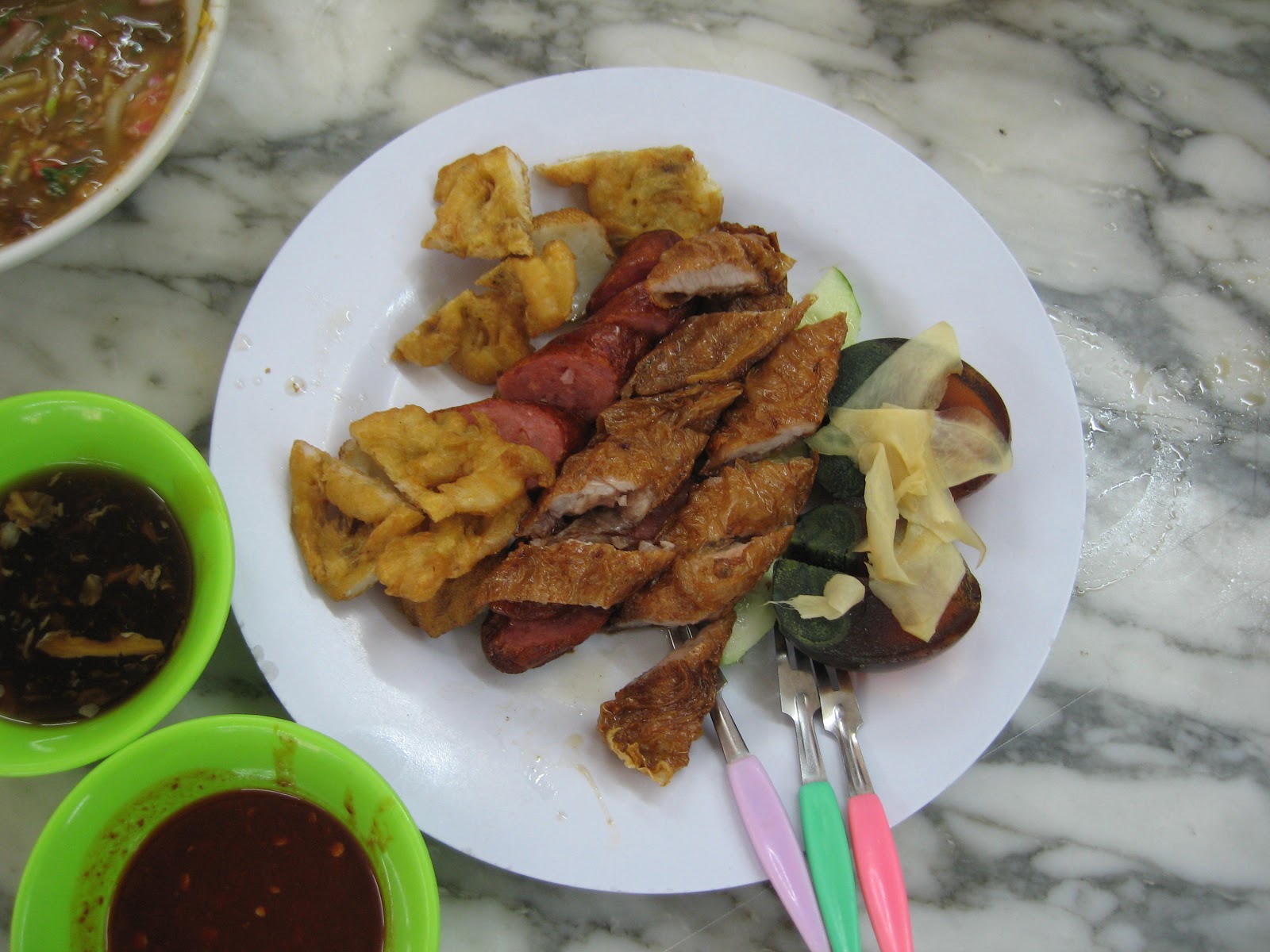 
Dinner took us back to Kimberley Lane again. This time round, YS and I tried the food at the Bee Hooi food court while SK went to sample the prawn mee at the hawker stall. 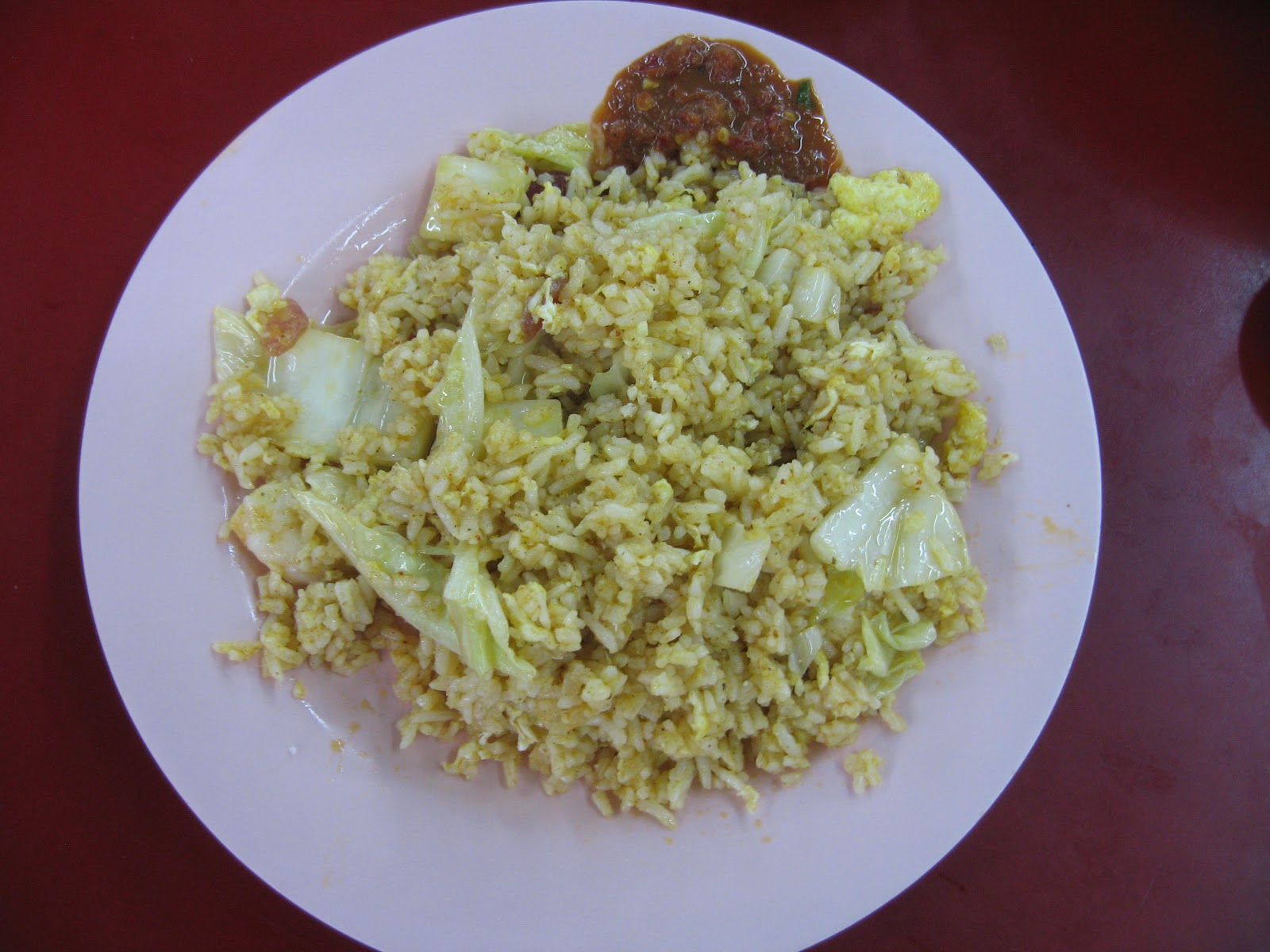 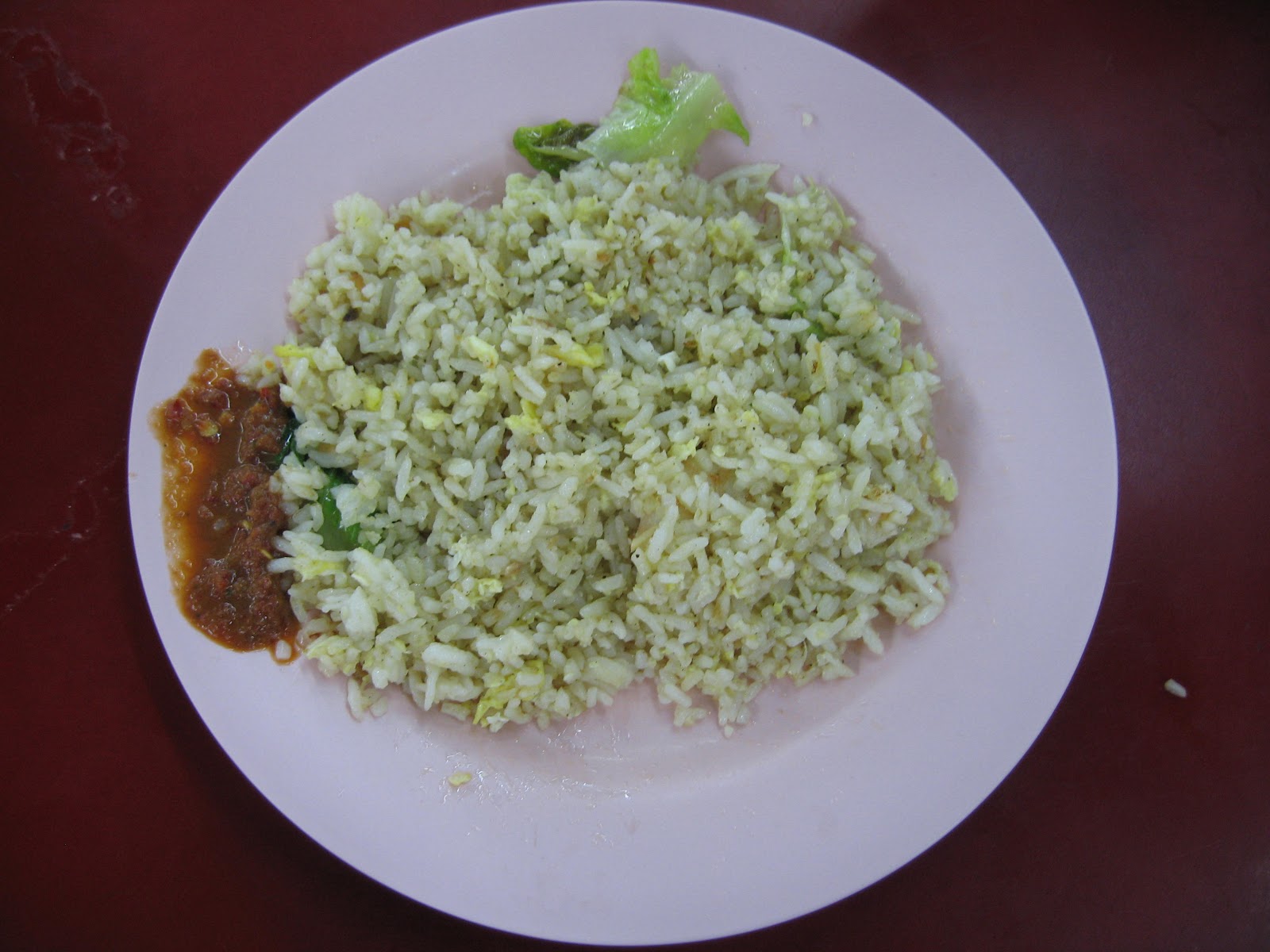 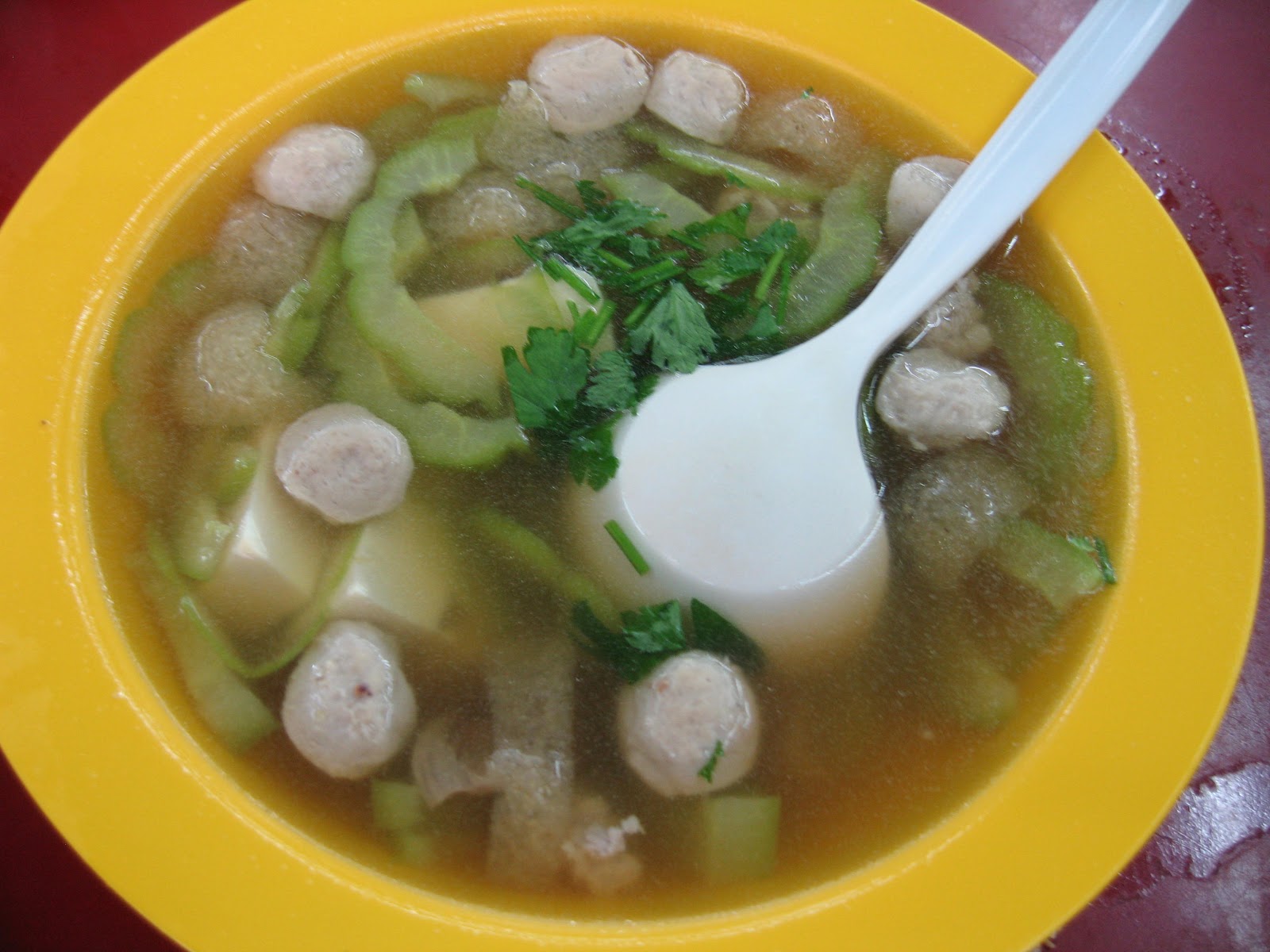 The bitter gourd soup which was rather good


All in, we spent three days and two nights in Penang which we know is insufficient to sample all the good food available there. Different people have different tastes and preferences. What we find not so good may be touted as fabulous by others and vice versa. We certainly look forward to driving up there again in the not too distant future.