The Guest Quarters At The City University of Hong Kong

The Guest Quarters At The City University Of Hong Kong

With luggage in tow, we followed the signboards to the bus terminal. Our daughter had already given us direction to board the City Bus No. E22  from the airport and to get down at  the Shek Kip Mei Park bus stop which is near to the City University. Since she was already on the lookout for our arrival, she spotted her father the moment he stepped down from the bus even though she was looking out from the window from the eleventh floor of the apartment she was staying. She rushed down and met us at the threshold of the University campus.

Views taken from the windows of the guest quarters of the City University of Hong Kong. The homes shown below are the more expensive ones in Kowloon. 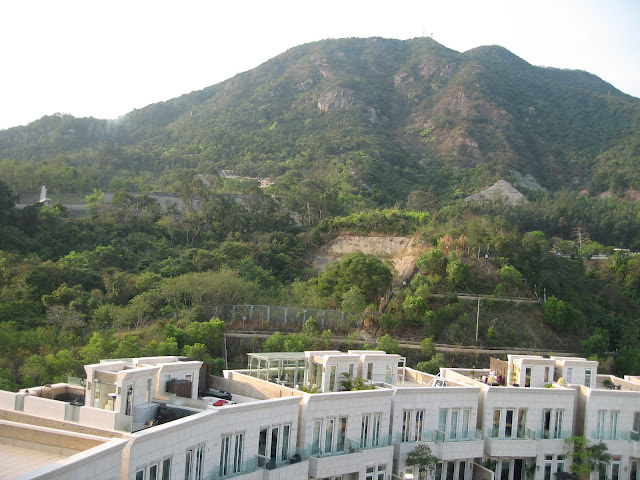 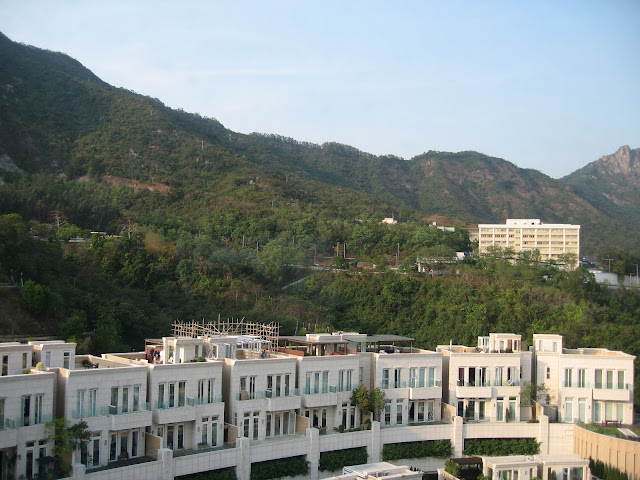 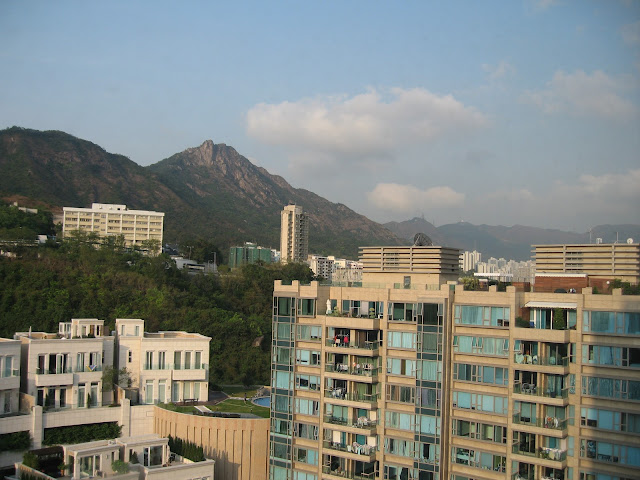 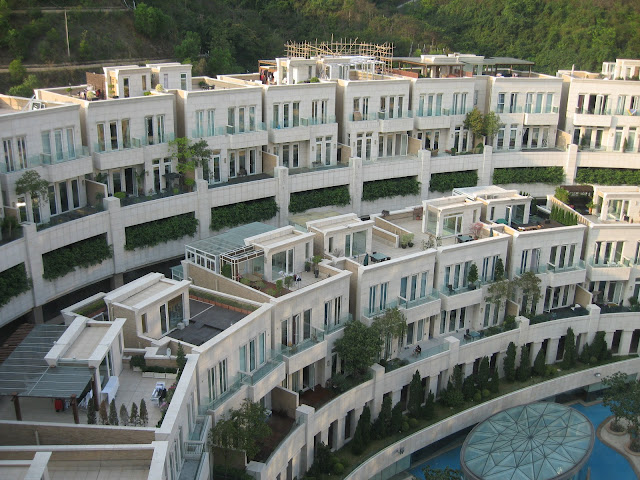 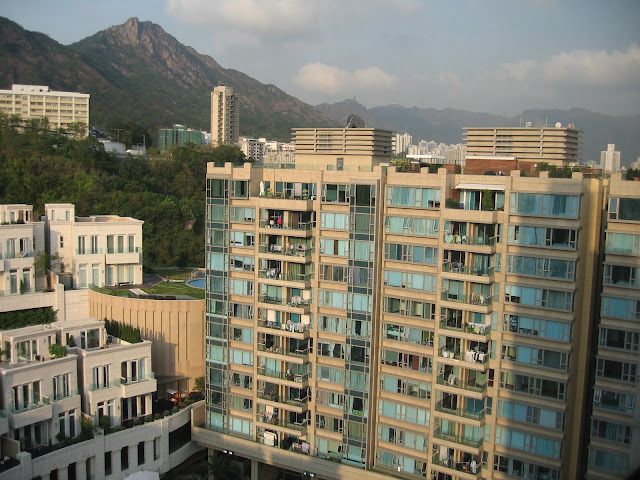