Hualien And The East Coast Of Taiwan

Hualien And The East Coast of Taiwan

On the second day of our stay in Hualien, we engaged the services of another cabbie to take us for a tour along the east coast of Taiwan. Had we visited the east coast in summer, we would have seen young enthusiasts engaging in many varieties of water sports. However, our visit was during the winter in December, so all the facilities for water-sports were closed because the sea was just too dangerous. Nevertheless, we enjoyed the fresh air and the beautiful scenery along the coast. 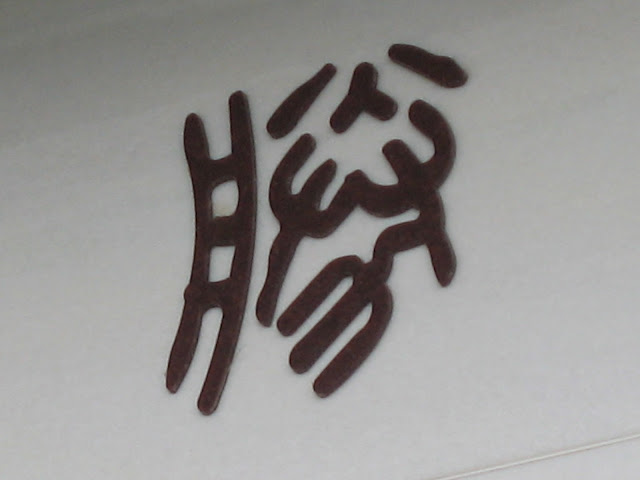 An ancient Chinese word meaning 'victory' on the wall of a Temple that we visited. 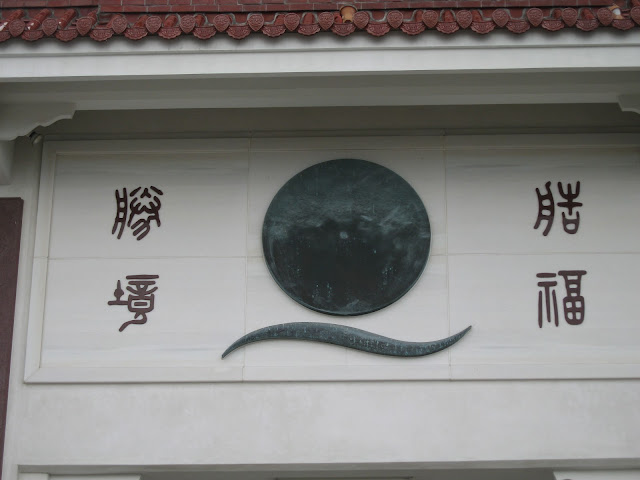 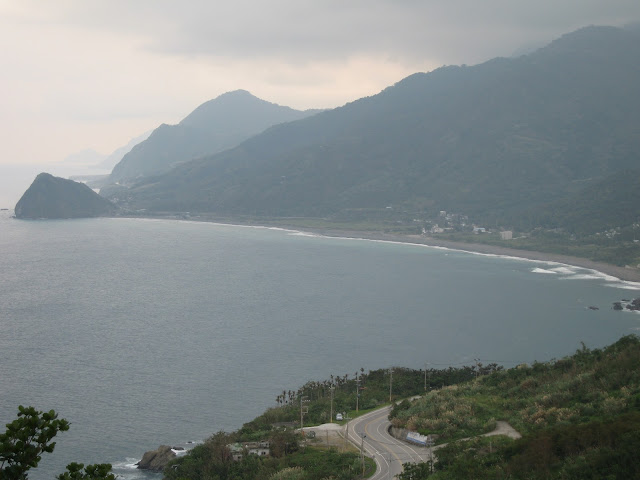 The misty and beautiful sea coast. I bet it looks even more dazzling in summer. 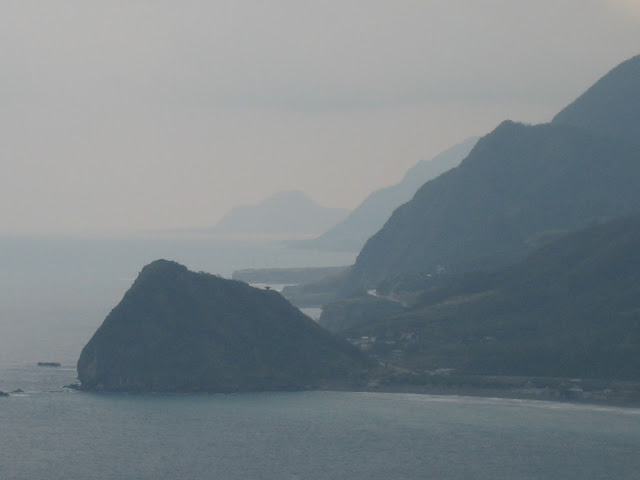 A rocky outcrop by the sea. 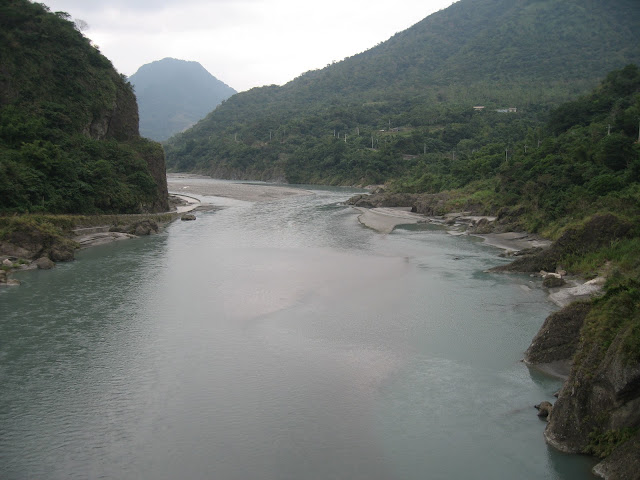 A slow flowing and serene river meandering into the sea. 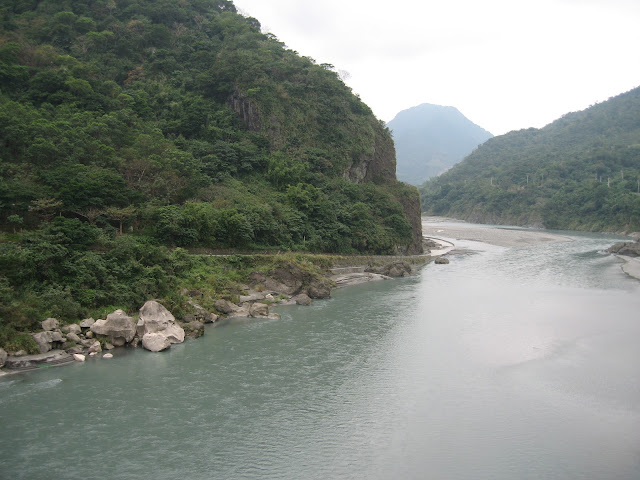 Look at the clean and clear water of the river. There's totally no pollutants in the water. 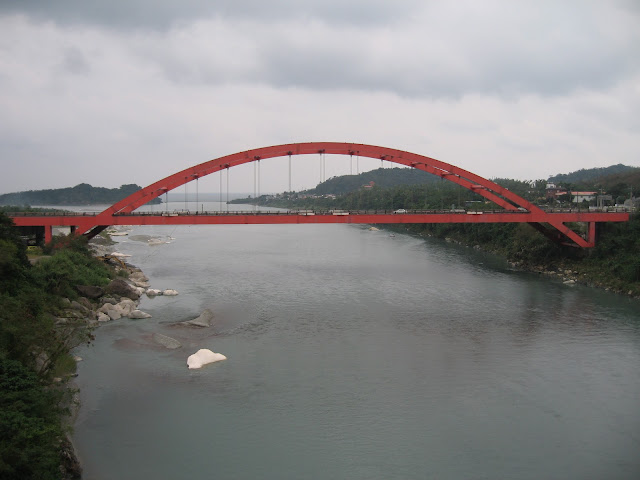 A colonial-era Japanese-built bridge across the same river 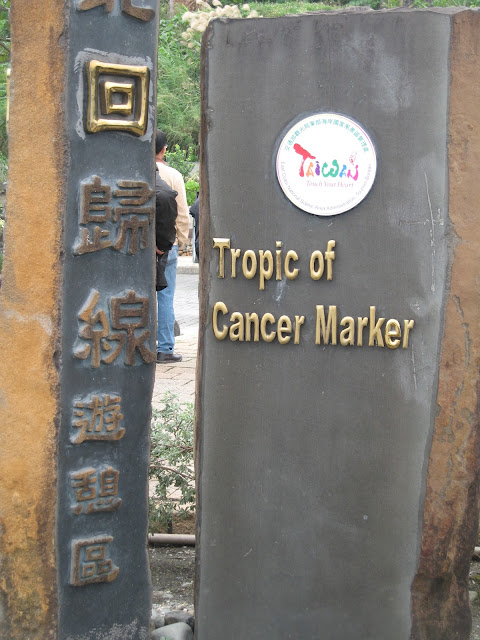 See the space between the two slabs of rocks? Well, that is the imaginary line known as the Tropic of Cancer cutting across southern Taiwan that you see on the world map. 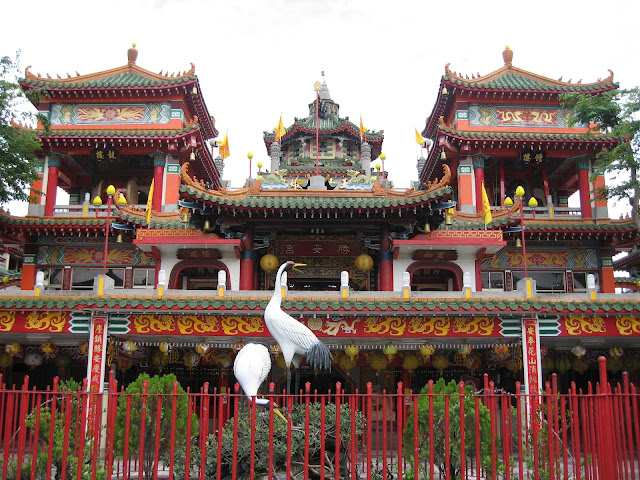 We stopped by at a temple along the way.
See the intricate carvings and design of the temple? 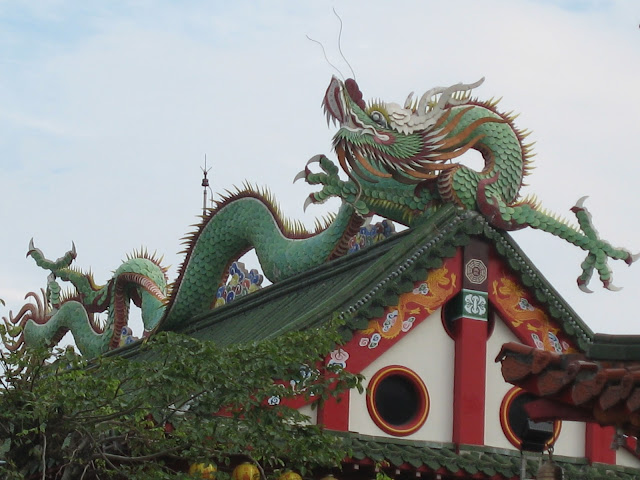 A magnificent green dragon perched on the rooftop of the temple 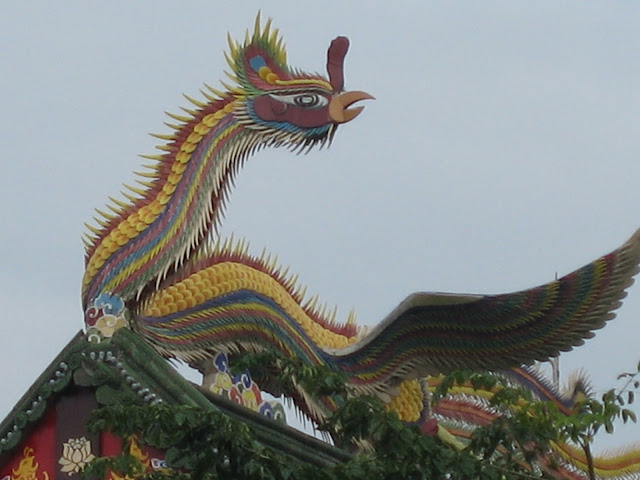 On another building inside the temple grounds is this beautiful phoenix 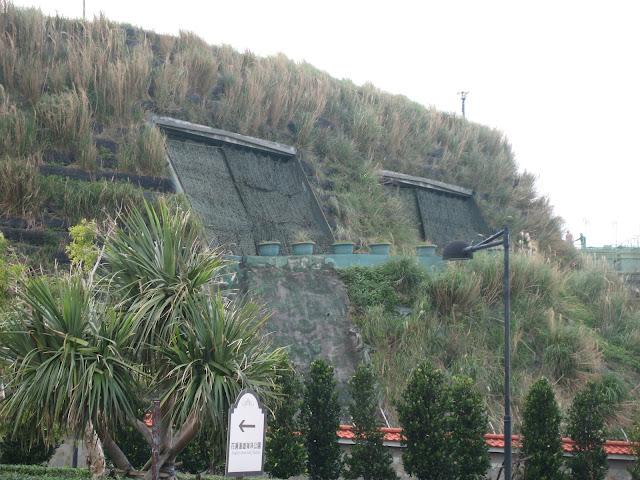 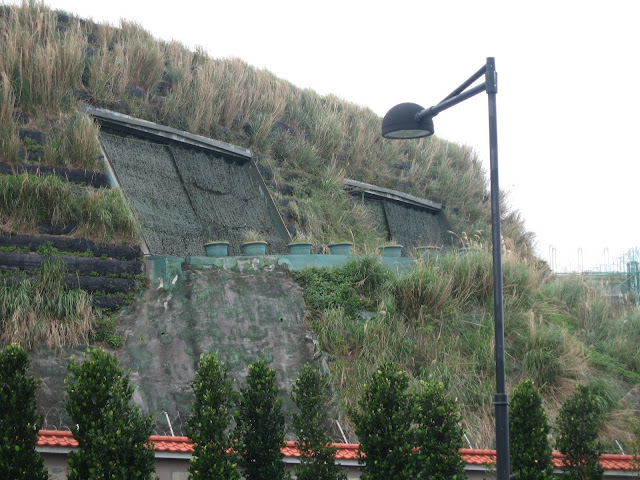 Do you have any idea what these two pictures show? Do you know what is stored behind those camouflaged doors?